Shout out to Tony host James Corden for reminding us this year of the glorious Law & Order days of some of our favorite Broadway stars, including Hamilton co-stars Daveed Diggs and Leslie Odom Jr., Claire Danes, and Danny Burstein. Inspired, we decided to dig up a few other theater people who also graced your favorite "nothing else is on, so I'll watch this" series. 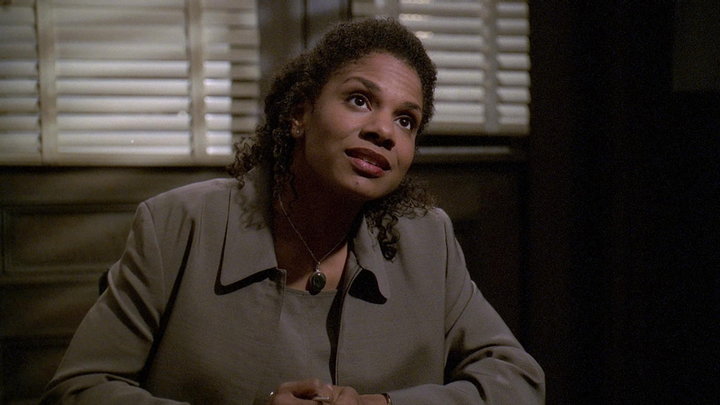 In between Tonys #3 and #4, Audra found the time to make her Law & Order debut as police psychologist Audrey Jackson. 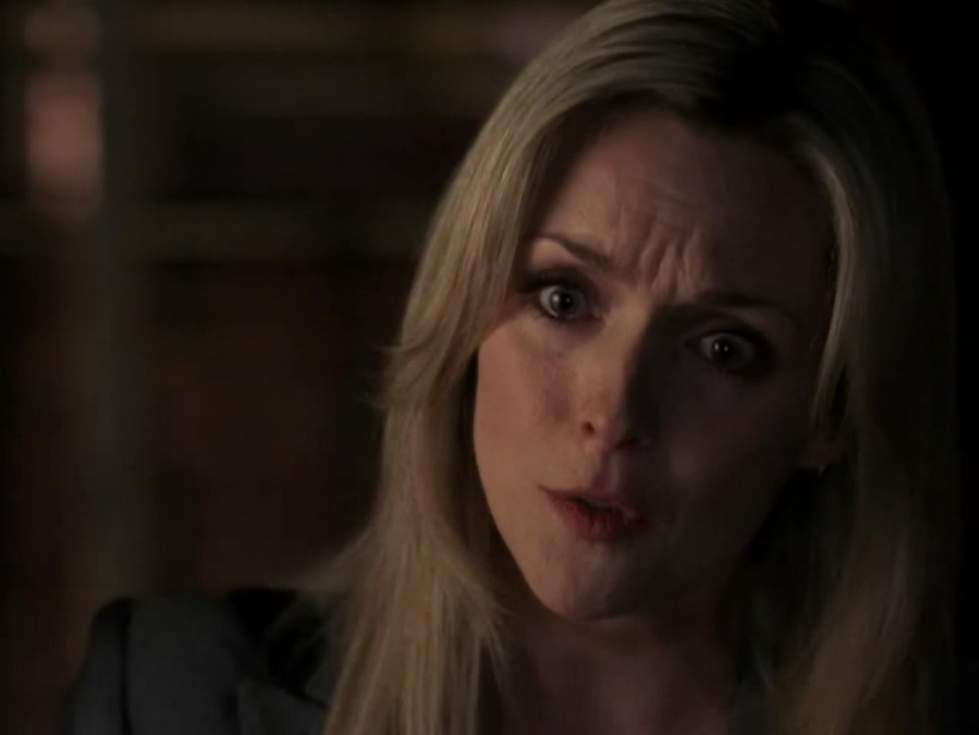 Jane Krakowski, who recently starred in She Loves Me, portrayed Emma Spevak, a nurse who is a suspect in the deaths of three patients. 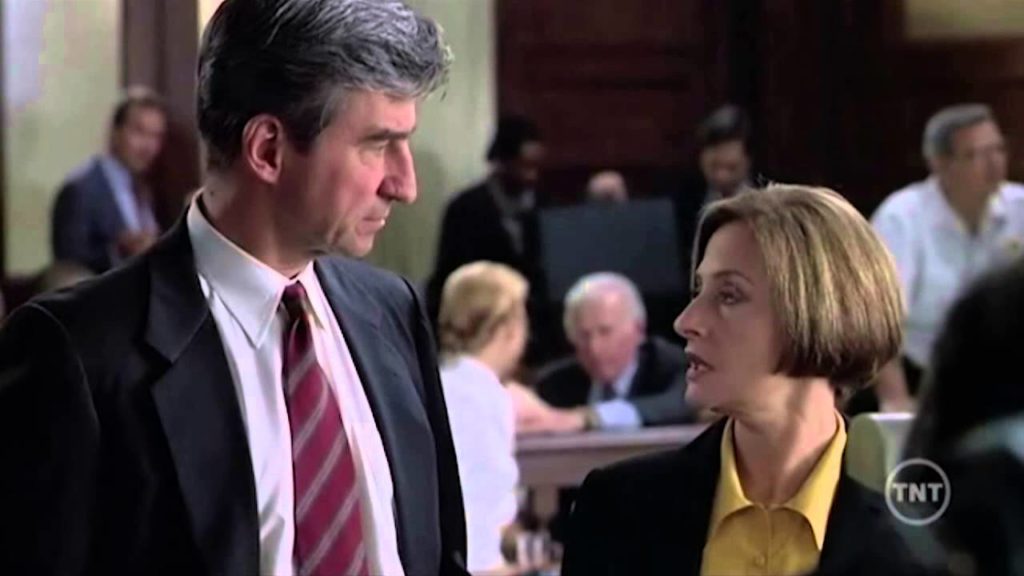 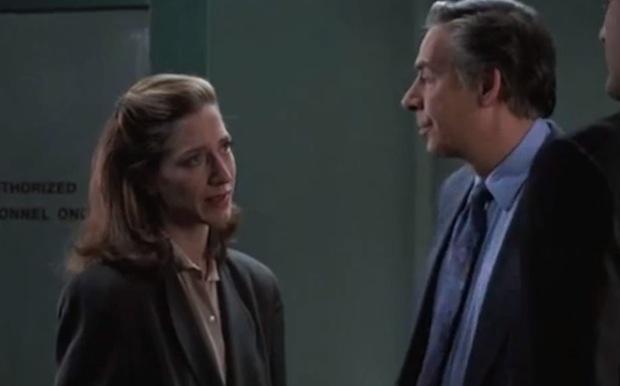 Stage veteran Edie Falco played the same character, attorney Sally Bell throughout her time and Law & Order, over the course of 4 separate episodes between 1993 and 1998. 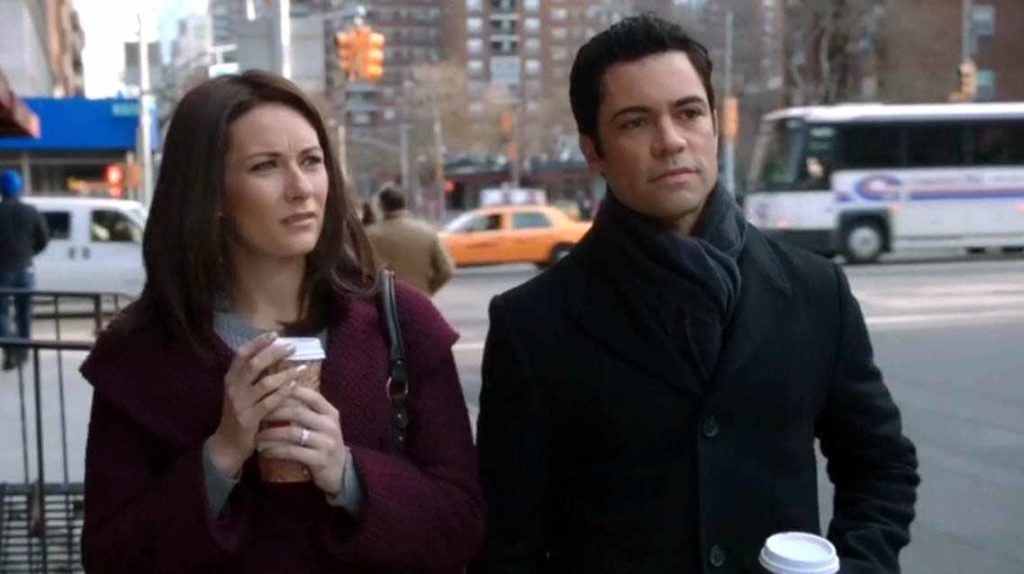 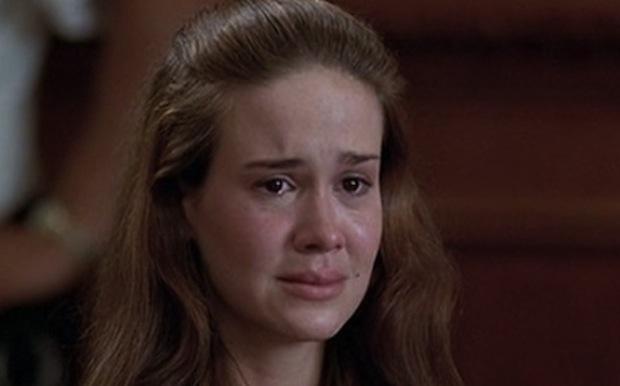 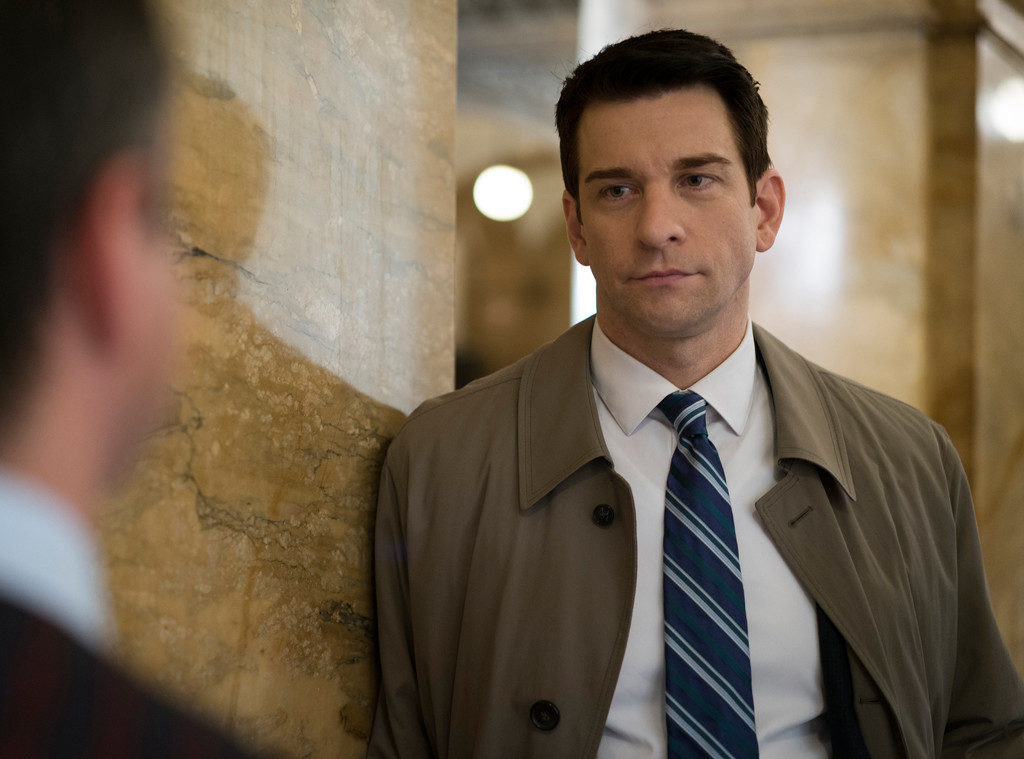 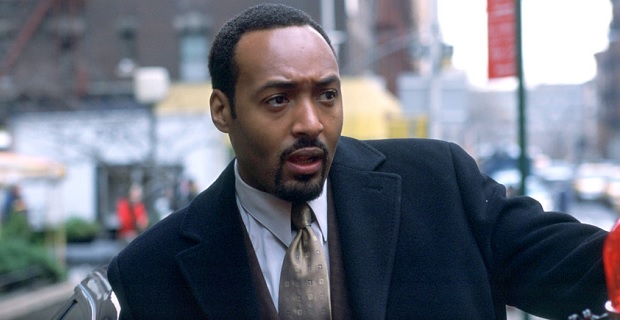 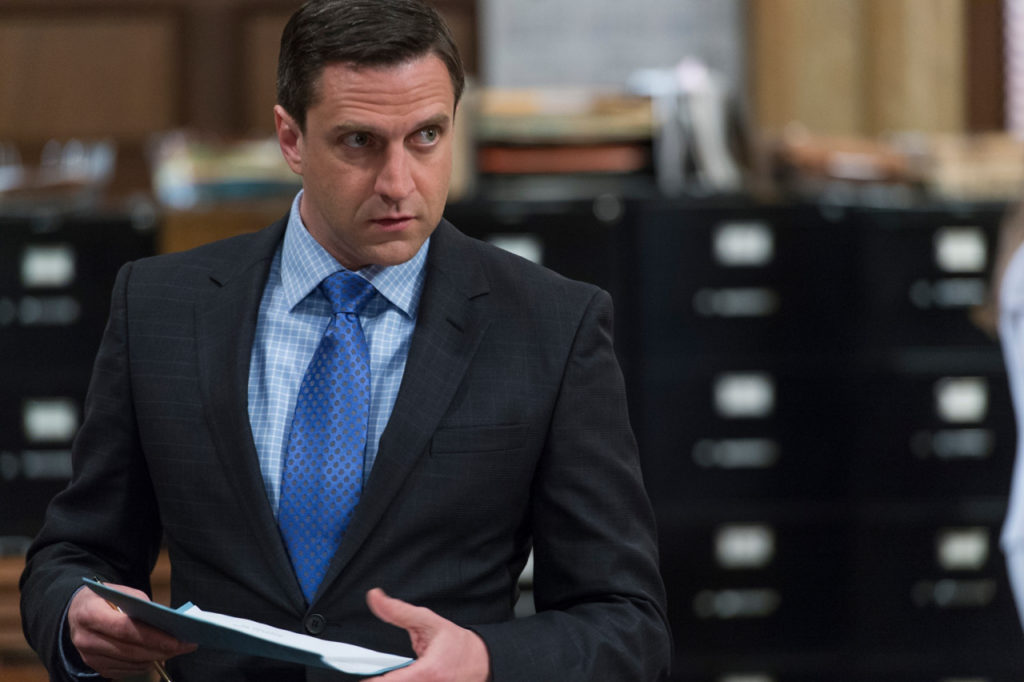 Esparza has been a series regular on Law & Order: Special Victims Unit since season 15, after being bumped up from a recurring character in season 14. He plays Assistant District Attorney Rafael Barba. 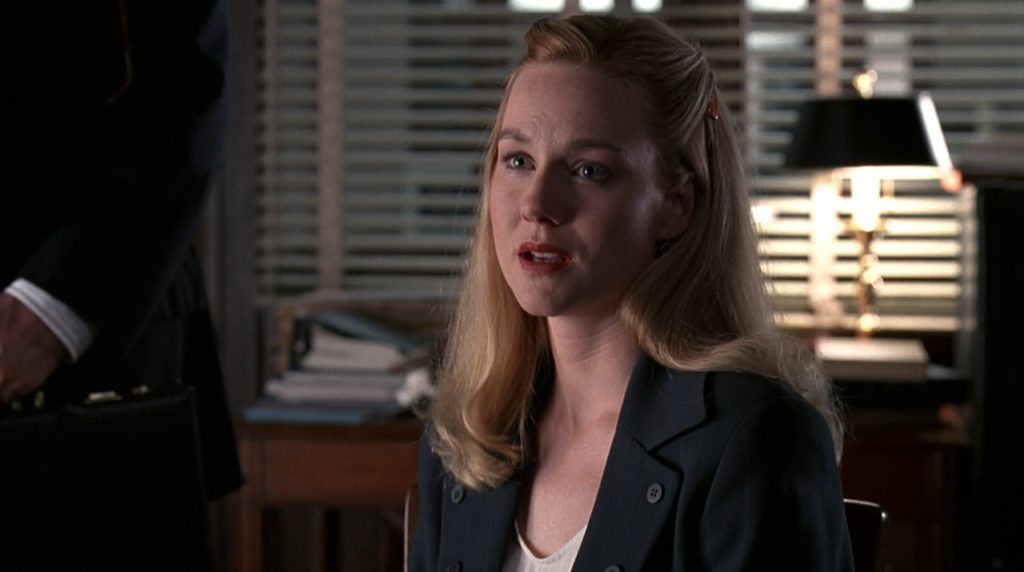 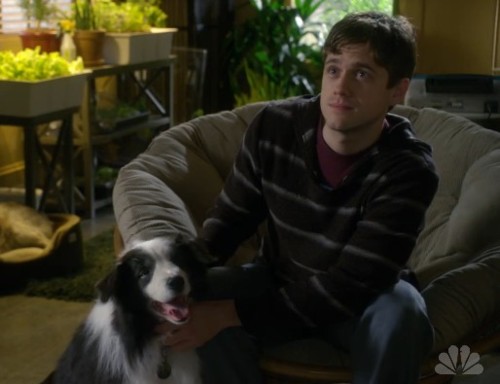 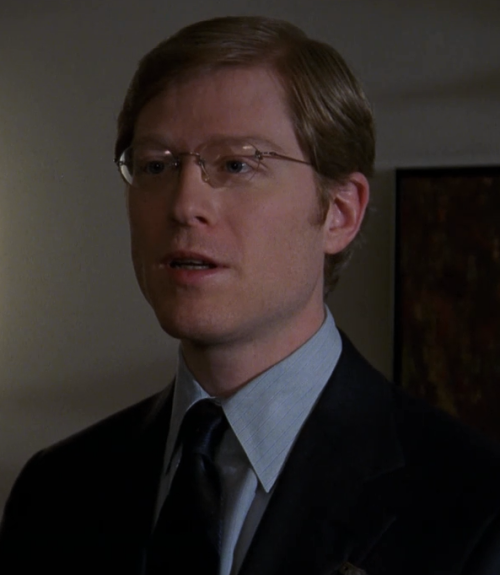