14 Things That Make Us Thankful for Broadway 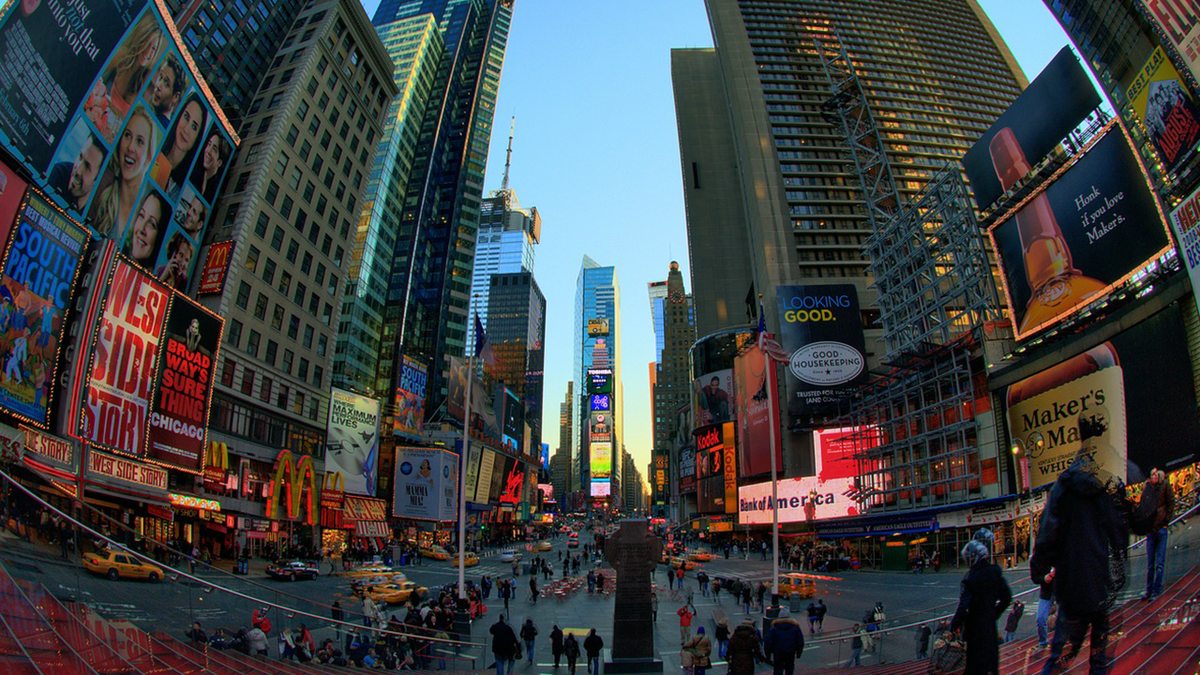 1. The moment our fave graces us with a selfie and a signature outside the stage door.

Standing outside in the cold for an hour and losing all feeling in your feet = worth it.

Train delays suck, but the original cast recording of our favorite musical turns those extra ten minutes into a total silver lining.

Even if this is what our email inbox looks like.

4. When we finally see the show after months of playing the cast album on repeat.

"﻿Wait, you mean he's wearing a blue coat in this scene? And he's standing stage left? But in the imaginary staging I dreamed up inside my head..."

5. Checking out the first official production photos of a new show.

6. Giving us a little escape from reality.

It's that feeling when the house lights dim and the goosebumps rise.

7. Helping us find our people.

﻿Whether you found your best friend through your high school drama club or by wearing a "Phantom" t-shirt at a sports bar, Broadway helps us spot our kind.

8. Living out our childhood dreams of performing on stage.

We might not be able to belt that high note or do that split, but thankfully we can live vicariously through Sutton.

9. The amazing diversity that Broadway has been bringing.

TBH, it's about time.

10. Giving us major fashion envy in the best possible way.

But like, why can't it be acceptable to wear floor-length ballgowns every day though?

11. When a revival of our favorite play or musical is announced.

12. And then when the cast is announced for that revival

13. Giving us tons of wall-spiration

Who needs wallpaper when you've got 42 variations of the "Gypsy" poster tacked up?

﻿We're thankful for Broadway itself, and the people who love and live it each and every day.

What are the things that make you thankful for Broadway? Share in the comments!