6 REASONS WHY WE’RE SO EXCITED FOR “RENT” ON FOX

Premiering on FOX on January 27, “RENT” is the next TV-musical event - and we can’t wait. Check out why. 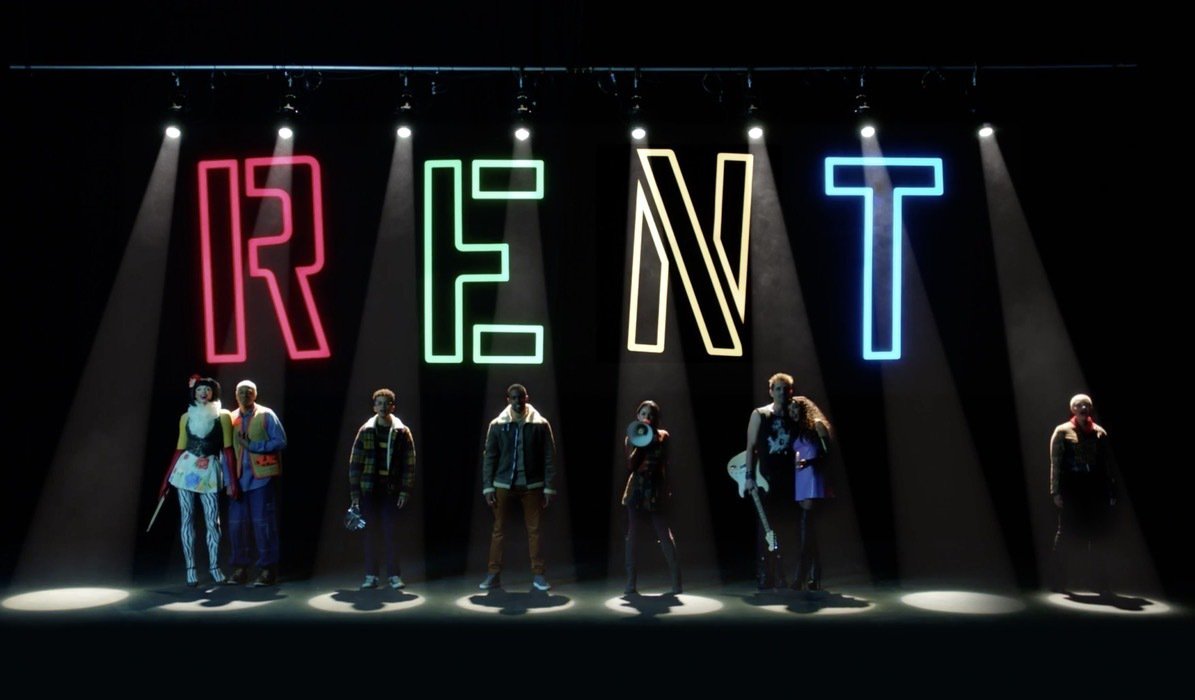 And honestly? We’re probably not going to be able to handle his “I’ll Cover You: Reprise.”

2. Keala. Freaking. Settle. We’ve loved her since...well, forever. We’ve been following Keala (and her out-of-this-world pipes) since “Hands on a Hardbody.” So, naturally we were over the moon when we found out she was the “Seasons of Love” soloist in “RENT.”

3. Vanessa Hudgens takes on an iconic role. Vanessa gave us serious girl power as Rizzo in “Grease: Live!” and starred on Broadway in “Gigi.”  Now she’s stepping into the role that launched Idina Menzel’s career: the one-of-a-kind, outrageous Maureen.

4. The rest of the cast is wildly impressive, too. While a few of the names of FOX’s “RENT” cast might be new to some theater fans, they all possess rock-solid resumes. Valentina, who will play the beloved Angel, was a fan favorite on Season 9 of “RuPaul’s Drag Race” and will return for the next season of All-Stars. Pop stars Mario and Tinashe will play Benny and Mimi. And Jordan Fisher, another veteran of the live TV musical (“Grease: Live”) and former “Hamilton” cast member, plays Mark.

While some of these names are more familiar than others, it’s exciting to remember that “RENT” launched the careers of now-household names like Taye Diggs and Idina Menzel. It’s not hard to imagine that there are big things in store for this uber-talented cast, as well.

5. We’re reminded of just how special “RENT” is. How do you measure the significance of “RENT”? When the show skyrocketed onto the musical theater scene, it changed the game for a lot of fans. From bringing the concept of the lottery system to Broadway, to introducing the MTV generation to the magic of live theater, its impact on American theater is immeasurable. Not to mention that the show’s themes--drug addiction, the HIV/AIDs crisis, gentrification, urban poverty--were revolutionary subject matter on Broadway at the time. Its musical and narrative style influenced--and continues to influence--the next wave of musical theater, from “Hamilton” to “Dear Evan Hansen.”

6. A whole new generation will be introduced to the incredible story of “RENT” - and the magic of live theater. Who among us hasn’t seen “RENT,” hasn’t turned on the movie for a night-in, hasn’t belted “Seasons of Love” in their shower? It’s one of the longest running musicals in Broadway history.

We own “RENT” t-shirts, “RENT” keychains, “RENT” laptop stickers. Many of us used quotes in our high school yearbook or on our Myspace page.

But, for many of the millions of people who will tune in to see FOX’s “RENT” on January 27, this will be their very first time hearing “I’ll Cover You,” “Take Me or Leave Me,” “Will I?” and yes, dare we say, “Seasons of Love.”

It’s exciting for theater fans to know that one of our most beloved shows will be shared with a new group of people. And who knows? Maybe come January 28, the theater community will have grown even larger.