Learn more about the 7 Times Sutton Foster belted her face off and we loved every second of it. 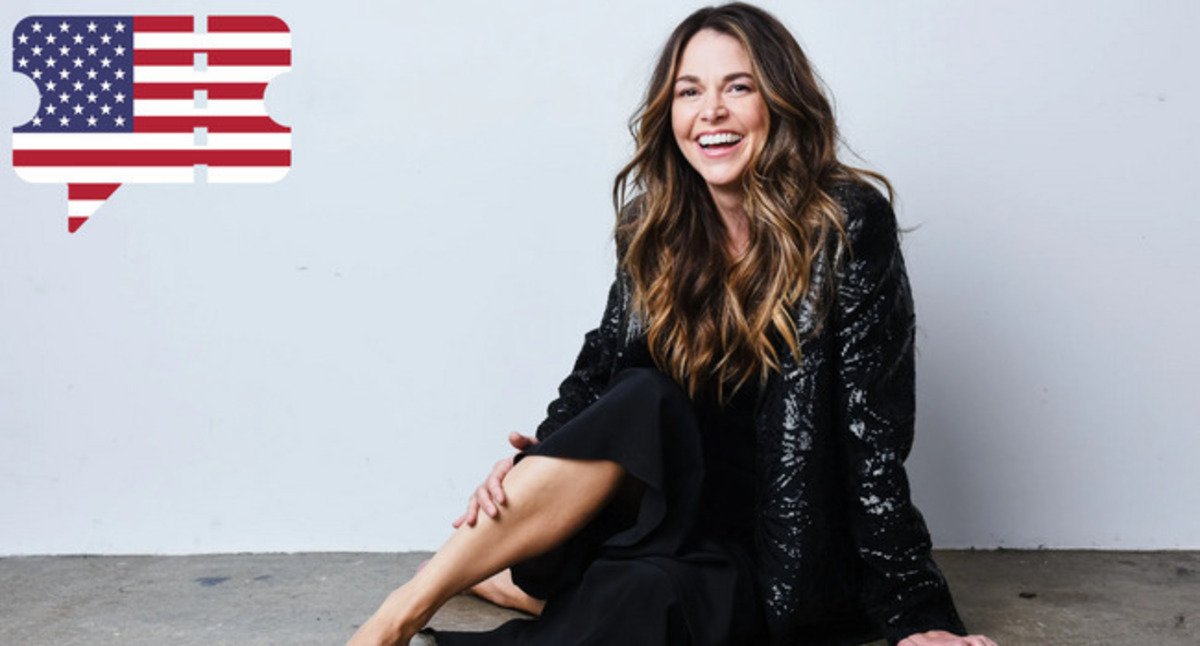 Few names in modern musical theatre elicit as much excitement as "Sutton Foster." The Broadway star of stage and screen has a dedicated following Here are some awe- inspiring performances of the Tony Award winner doing what she does best. We can't wait to see her in The Music Man too, alongside Hugh Jackman.

Want even more Sutton Foster? Catch her in a streamed concert, filmed at New York City Center. She's joined by the likes of Kelli O'Hara and Raul Esparza in an exciting, celebratory concert.

Sutton Foster: Bring Me To Light tickets are on sale on TodayTix.

Sutton won her first Tony Award in 2002 for her performance as Millie Dilmount in the Broadway premiere of Thoroughly Modern Millie. She played the role for two years at the Marquis Theatre, in a cast including Gavin Creel.

If you're looking for an "Astonishing" Broadway performance, Sutton Foster in Little Women delivers exactly that. She played Jo in the musical's premiere, which ran at the Virginia Theatre for four months.

Nobody likes a "Show Off". But we all like Sutton Foster singing "Show Off" from The Drowsy Chaperone. Her Tony Award-nominated performance was definitely a stand out in this 1920s-musical spoof, which ran for over a year.

Sutton Foster is definitely a Broadway queen. But she's also played a Princess too, cast as Princess Fiona in Shrek the Musical and nominated for her fourth Tony. Whatever Foster touches turns to Broadway gold.

Sutton Foster playing Reno Sweeney will go down as one of the greatest Broadway performances of all time. Winning her second Tony, she led the SS American to sunnier skies for over a year, with Stephanie J. Block later taking over the role.

Sutton Foster will reprise the role of Reno Sweeney at the Barbican in London in 2021, also making her West End debut in the role.

Book Anything Goes tickets in London on TodayTix.

In 2013, Foster played the title role in a New York City Center production, later transferring with the show for its Broadway premiere. Even though Violet's deemed ugly, her performance was anything but.

In 2016, Foster played the title role in an off-Broadway revival of Sweet Charity alongside Asmeret Ghebremichael and Joel Perez. The production never made it to Broadway, but Foster gave one of her best performances ever. What would Sutton's school friends say if they could see her now?