8 Broadway Shows to See With Your Mom for Mothers Day 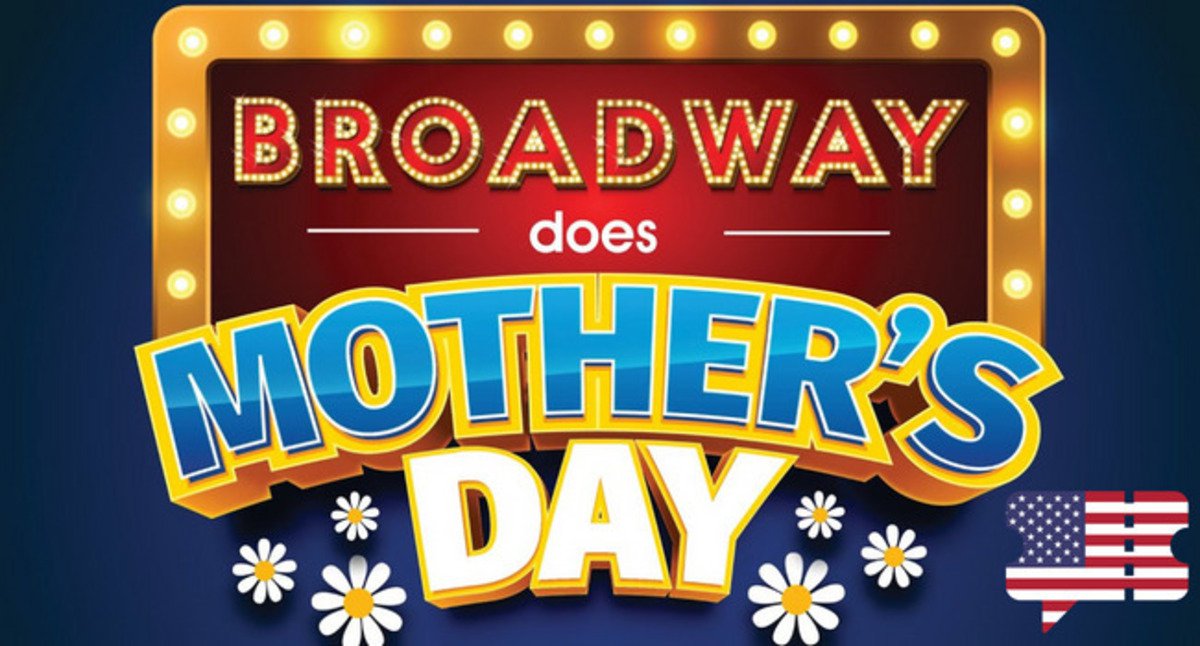 Is there a more important figure in theater than the mother?

Whether fictional characters, or real-life matriarchal queens, mothers are all over Broadway, and seeing a show is also the perfect way to bond with your mom.

The following shows highlight everything that makes a mother so special, and here are eight shows that will make you want to hug your mom a little bit tighter.

Get tickets to see a show with your mom for Mother's Day.

Come From Away
In this true story, 7,000 passengers were stranded in the tiny Canadian town of Gander, Newfoundland immediately after the terror attacks on Sept. 11, 2001. Among those passengers are airplane pilot Beverly Bass who is miles away from her children, and Hannah O’Rourke, whose firefighter son has gone missing back home on Ground Zero. Their harrowing stories are true and require tissues.

Beautiful
Carole King was motivated by her mother’s love for music and theater to pursue the arts, beginning at the age of three. Those talents resulted in a career that includes numerous hits, Grammy Awards, and a place in the Rock & Roll Hall of Fame. Over two dozen of her songs are featured in the musical, which follows her professional and personal relationship with ex-husband Gerry Goffin, friendship with Cynthia Weil and Barry Man, and rise to fame from songwriter to solo act and bonafide star.

What the Constitution Means to Me
As Heidi Schreck reimagines the Constitutional debate competitions that funded her college tuition, the memories of her mother, grandmother, and great-grandmother come to life. She recounts a history of violence that has plagued the women of her family, but marvels at their strength and her mother’s ability to end that vicious cycle. The memoir-like play presents Schreck as the product of the female survivors that came before her.

The Cher Show
It takes three actors to play the 72-year-old legend and mother of pop music in this musical, portraying Cher as a child, a pop star in her “Sonny and Cher” days, and a full-fledged icon. The musical spans six decades and 35 hit tunes by the diva herself. In an interview on "The Tonight Starring Jimmy Fallon," Cher recounted a memory that’s also captured in the musical, when her mother told her to marry a rich man. “Mom, I am a rich man,” she responded.

Mean Girls
Is your mom a “cool mom?” Or, is she a more subdued, intellectual figure like Cady Heron’s mom? Whatever kind of mom you have (or are), everyone can relate to the jungles of high school and the tenuous relationship we have with our parents once we enter our formative teen years. An adaptation of the 2004 hit movie, the musical will take you back to the times you watched the movie on your couch with your mom.

Chicago
Everyone needs a mother like Matron “Mama” Morton, who completes favors for the murderesses of the Cook County Jail as long as they give a little something back. “When you’re good to mama, mama’s good to you,” is her motto. She helps the women on murderer’s row find lawyers and comforts them when trials don’t sway in their favor.

Waitress
Even though Jenna Hunterson wasn’t planning on entering motherhood with her abusive husband, she does everything she can to find a better life for herself and her unborn child. “If I’m honest, I know I would give it all back for a chance to start over and re-write an ending or two,” she sings to in the gut-wrenching anthem to her former self, “She Used to Be Mine.” But Jenna uses the lessons she learned from her late mother and starts a new life. “I was lost for you to find and now I’m yours and you are mine,” she sings to her new daughter, Lulu.

My Fair Lady
While Eliza Doolittle doesn't have a mother in the show, every mom loves a nostalgic classic musical complete with Lerner and Loewe's classic score. This revival has some timely modern updates that will spark great post-show discussion for you and your mom.