8 Initial Reactions Everyone has to Shakespeare 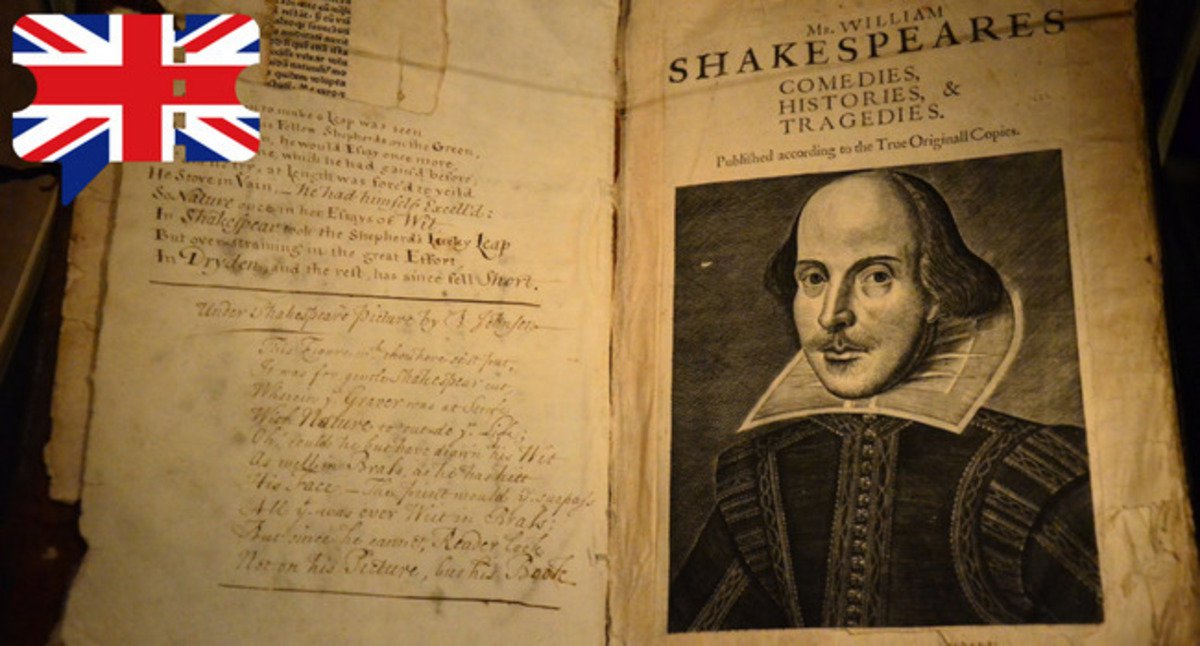 Sometimes, Shakespeare can sometimes feel overwhelming, especially if you're new to his writing or you're having to study it in school. From Hamlet to Romeo and Juliet to Twelfth Night, there's something for everyone in his plays so it's definitely worth sticking with if you'd don't enjoy Shakespeare right away. Whether it takes you a while to get in the groove of iambic pentameter, or you're hooked straight away, here are eight initial reactions you might have the first time you experience a Shakespeare play.

Shakespeare is written in English, but it can still be a lot to take in. There are men with puffy pants, confusing poems, and more sword fights than there are in Game of Thrones. But as you keep on reading, we promise you'll adjust!

In most Shakespeare plays, someone dies. You had no idea there could be so much backstabbing (literally) by family members, and let's not even talk about the play where people are actually baked into pies.

It's not all sword fights and backstabbing, oftentimes in Shakespeare's plays a character is left on stage with their own thoughts. They speak about how alone and vulnerable they are, and you start to get emotional about this silly old play. (No you're crying.)

Yes, Shakespeare is actually really funny. You've now realised that a few of the jokes you thought could be taken inappropriately, in fact, were dirty humour, and you give Shakespeare some (non-theatrical) props.

Everyone knows that Shakespeare is supposed to have deep, meaningful themes, but you just can't see them yet. You start to look at the show as a mystery and attempt to find the meaning of life in this play. You will find the answer.

There comes a point where you start wanting the character to succeed. Shakespeare often wrote about the underdog, and you want them to fall in love, win and live happily ever after.

The point of the show starts to dawn on you, and you are impressed. Shakespeare wrote about love, money, personal and sexual identity, society and other important themes way back in the 15th Century. His plays hit home, and you are shook.

Did we leave any out? Tell us about your first experience with Shakespeare on Facebook and Twitter.
Previous
Next