8 of the Best Quotes From 'As You Like It' 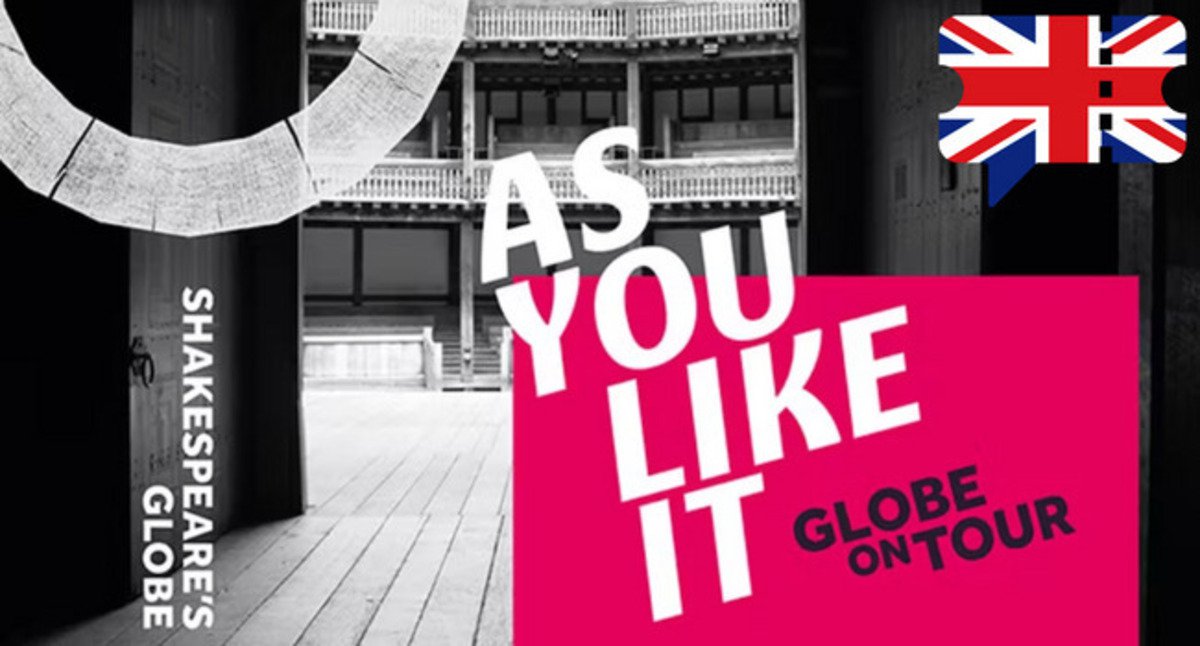 As You Like It is one of the most beloved romantic comedies in the Shakespearean cannon. To our great joy, this classic is once again gracing the stage at Shakespeare's Globe Theatre in 2021.

In honor of its return, we have assembled some of our favorite lines from the witty and lovesick characters that inhabit this glorious play. Check them out below and see if your favorites made our list.

As You Like It tickets at Shakespeare's Globe are on sale on TodayTix. 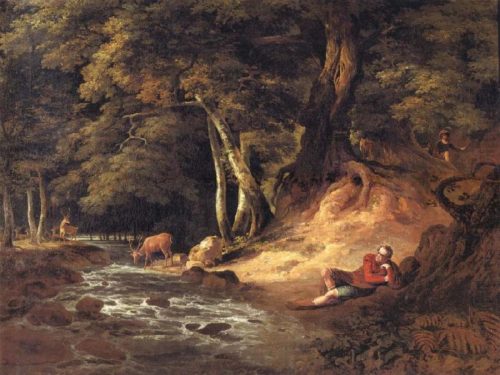 "...And all the men and women merely players;
They have their exits and their entrances;
And one man in his time plays many parts,
His acts being seven ages.”

3. “The fool doth think he is wise, but the wise man knows himself to be a fool.”

"...and, I tell you, deserves as well a dark house and a whip as madmen do, and the reason why they are not so punish'd and cured is that the lunacy is so ordinary that the whippers are in love too.”

6. “Most friendship is feigning, most loving mere folly.”

8. "Oh, how bitter a thing it is to look into happiness through another man's eyes!" 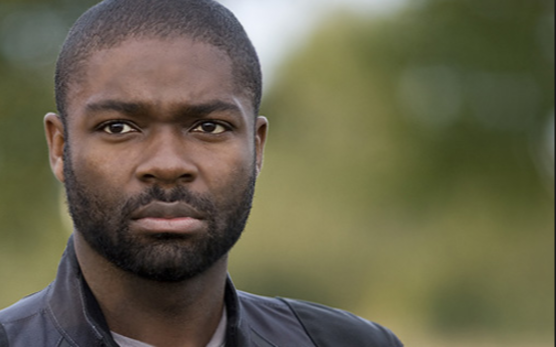