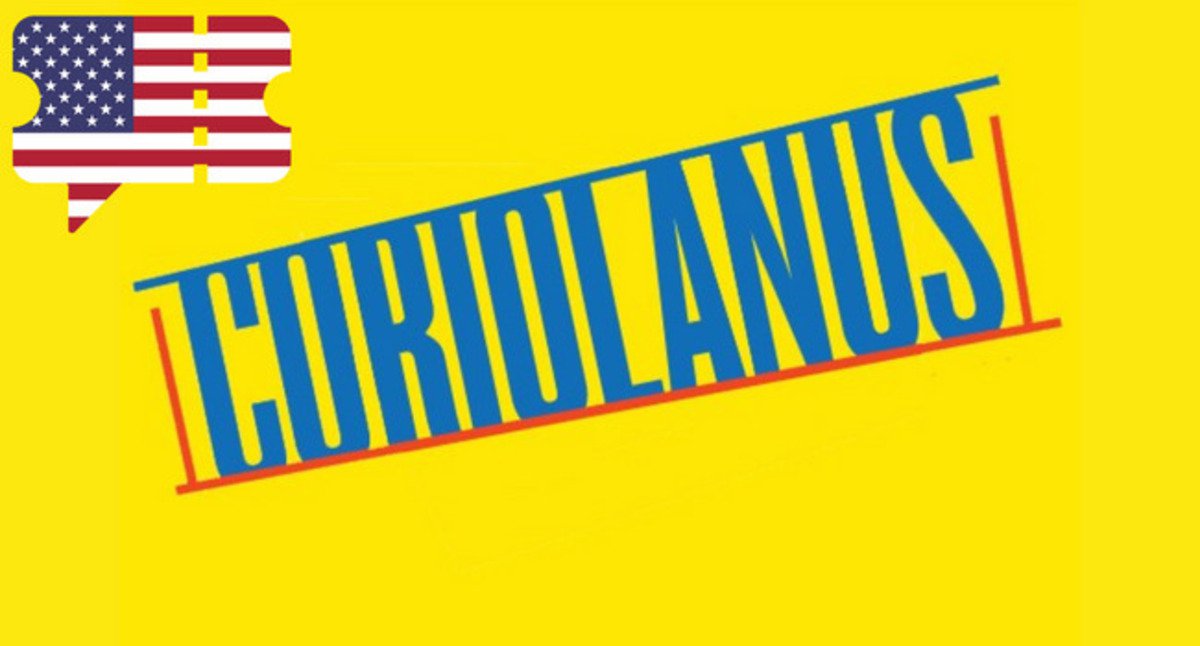 One of Shakespeare's final tragedies, “Coriolanus,” is a perennial favorite for many of the Bard's most devoted fans. This summer, The Public Theater will mount a production as part of Free Shakespeare in the Park, starring Jonathan Cake in the titular role.

“Coriolanus” is believed to have been written sometime between 1605 and 1608, and the story follows the tumultuous rise and fall of Caius Martius, a Roman aristocrat and military leader during a time of famine in the Empire. Anything but a benevolent and loving leader, Martius can rarely hide his disdain for the masses beneath his lofty seat of power. Despite being loathed in return by those same people, Martius wins the favor of the Senate by leading his forces to victory over the neighboring Volscians, earning him the title “Coriolanus.”

On the heels of his victory, his gaze turns to the consulship, which would make him the most powerful elected official in the Empire. However, his true nature can't be contained, and Coriolanus is banished from Rome, only to return at the head of his former enemies' army, intent on revenge! This classic tale of deceit, power and betrayal not only remains relevant today, but also hums with the brilliant wit of Stratford's favorite son. Before you catch this production in the park, savor some of the greatest lines from this legendary play.

“You common cry of curs! Whose breath I hate
As reek o' th' rotten fens, whose loves I prize
As the dead carcasses of unburied men
That do corrupt my air, I banish you;
and here remain with your uncertainty.”
Coriolanus, Act 3, Scene 3

Unable to contain his rage at being banished from Rome, Coriolanus lashes out, revealing his true colors with a string of colorful curses directed at the citizens he had previously sought to lead.

“Why did you wish me milder? Would you have me False to my nature? Rather say I play the man I am.”
Coriolanus, Act 3, Scene 2

Speaking to his mother, whose loyalty he is beginning to doubt, Coriolanus muses on whether Volumnia truly wants him to ascend to power.

“Know thou first,
I loved the maid I married: never man
Sighed truer breath. But that I see thee here,
Thou noble thing, more dances my rapt heart
Than when I first my wedded mistress saw
Bestride my threshold. Why, thou Mars!”
Aufidius, Act 4, Scene 5

After being banished from Rome, Coriolanus seeks out his enemies, the Volscians, who know his military prowess and are pleased to have his sword on their side. In this particular passage, the leader of the Volscians celebrates Coriolanus as he would a lover, even calling him the God of War!

"What's the matter, you dissentious rogues
That rubbing the poor itch of your opinion,
Make yourselves scabs?"
Martius, Act 1, Scene 1

In this first scene of the play, Caius Martius confronts the rebels who are angry over the famine and the lack of food, showing them little compassion and making his personal hatred of the plebeians clear.

“More of your conversation would infect my brain.”
Menenius, Act 2, Scene 1

One of the most memorable jibes in this play, reminding viewers and readers alike that few writers have ever been able to turn a sassy phrase as well as Shakespeare.

“Let me have war, say I: it exceeds peace as far as day does night; it's spritely, waking, audible, and full of vent. Peace is a very apoplexy, lethargy; mulled, deaf, sleepy, insensible; a getter of more bastard children than war's a destroyer of men.”
First Servingman, Act 4, Scene 5

Timeless lines are often delivered by forgettable characters in Shakespeare’s work, and this one is no exception. This melodic passage is a celebration of violence over stagnation, in the lead-up to Coriolanus' treasonous return to Rome.

“Let the Volsces
Plough Rome and harrow Italy: I’ll never
Be such a gosling to obey instinct, but stand,
As if a man were author of himself
And knew no other kin.”
Coriolanus, Act 5, Scene 3

Upon returning to Rome at the head of a new army, Coriolanus is faced with his own wife and child, who make a final appeal to his humanity; however, he is steadfast in his bitterness, stating that he must act as though he has no family.

“His nature is too noble for the world:
He would not flatter Neptune for his trident,
Or Jove for's power to thunder. His heart's his mouth:
What his breast forges, that his tongue must vent;
And, being angry, does forget that ever
He heard the name of Death.”
Menenius, Act 3, Scene 1

Many of the wisest words in this play are spoken by Menenius, a member of the Roman consul. In this passage, he prophetically points out the fatal flaws in Coriolanus that will eventually lead to his undoing after the title character alienates the very people he was charged to serve.