A Look Back At 'Beach Blanket Babylon' Over The Years

Let’s look back "Beach Blanket Babylon" on some of its most memorable moments over the years. 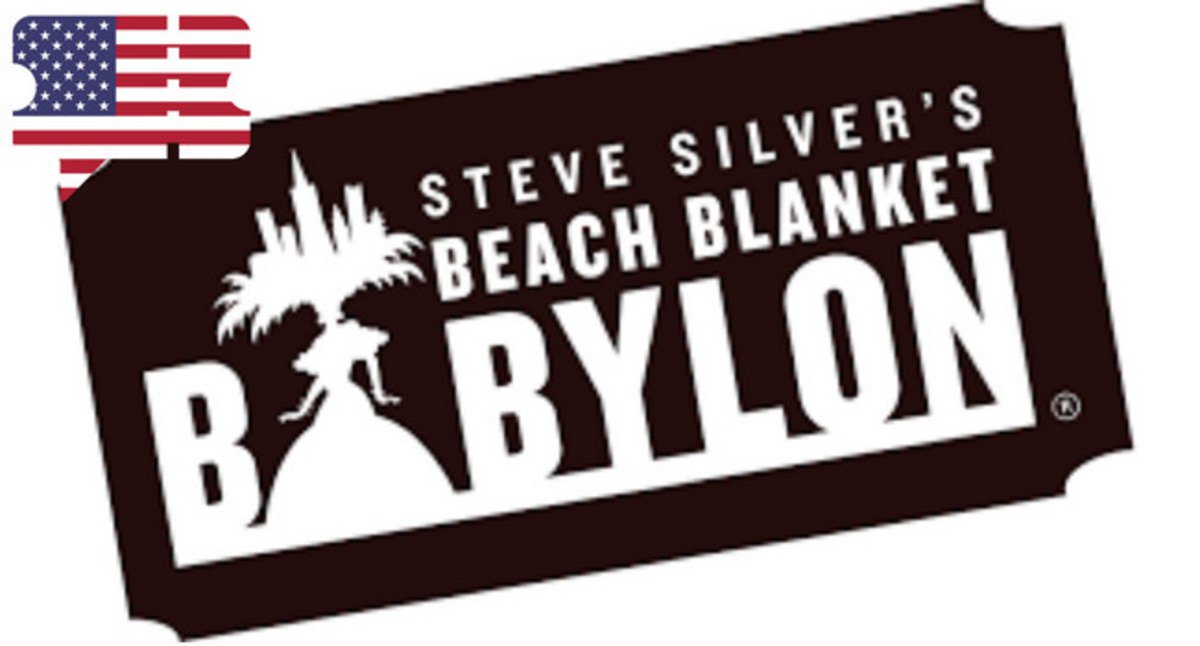 1974: In San Francisco’s bohemian North Beach neighborhood, Steve Silver and a few friends book a gig to do a musical revue at the Savoy Tivoli bar. The stage there is narrow but has a high ceiling, which prompts Silver to outfit the performers in tall hats and headdresses. The show’s kooky humor very much fits the mood of 1970s San Francisco, and to Silver’s surprise, "Beach Blanket Babylon" becomes a hot ticket. It soon moves into a 373-seat venue, Club Fugazi, which also allows for bigger, wider hats!

1978: The show takes on its current basic form: a series of sketches in which Snow White travels the world seeking her Prince Charming and encountering parodies of various pop-culture figures. While the script is updated frequently to feature current trends and celebrities, certain iconic moments, like a Paris street scene featuring a French whore and dancing French poodles, will remain a mainstay.

1979: Actress Val Diamond joins the cast to play a variety of supporting roles, and quickly becomes a San Francisco icon. For the next thirty years, she will close out the show by singing “San Francisco” while wearing a 10-foot-wide hat depicting the SF skyline. These hats can weigh up to 250 pounds and the actors undergo physical-therapy exercises to ensure that they don’t cause themselves permanent damage.

1981: What does "Beach Blanket Babylon" mean, anyway? Per stage manager John Camajani, Steve Silver loved the “fun and innocence” of the 1960s Annette Funicello–Frankie Avalon “beach party” movies like "Beach Blanket Bingo," and named his show in tribute to them. And for the show’s seventh anniversary, Funicello shows up for one night only as a special guest star!

1983: Queen Elizabeth II visits San Francisco and sees an excerpt of "Beach Blanket Bablylon," specially staged in her honor at Davies Symphony Hall. The giant, plumed Buckingham Palace hat that opens up to reveal portraits of the Royal Family — like a campy San Francisco version of a Fabergé egg — delights the Queen and Prince Philip.

1989: "Beach Blanket" reaches its widest audience ever, though the performance will go down in history as an infamous flop. Invited to stage the opening number of the 1989 Academy Awards, Steve Silver loads it up with all of his trademarks: Snow White, aging camp icons, sequins, giant hats. But Hollywood doesn’t know what to make of an 11-minute number that features Snow White singing a Hollywood-themed parody of “Proud Mary” with a young Rob Lowe — and neither do viewers at home. As presenter Lily Tomlin quips: “More than a billion and a half people just watched that. And at this very moment, they’re trying to make sense of it.”

1995: Steve Silver passes away from AIDS at the age of 51. Management and creative control of "Beach Blanket Babylon" transfers to his widow, Jo Schuman Silver, who is still at the helm today. The following year, the block of Green Street in front of the theater is officially renamed Beach Blanket Babylon Boulevard in Silver’s honor.

2002: "Beach Blanket Babylon" institutes a scholarship contest for local high school students, awarding $15,000 prizes in dance, acting, and voice. Its recipients have gone on to enrich the Bay Area arts scene. For instance, 2009 Voice scholarship winner Nikola Printz created the role of jazz chanteuse Velma in “The Speakeasy” and has appeared in mezzo-soprano roles in Baroque operas with Ars Minerva.

2005: Did Queen Elizabeth recommend the show to her son? During their first overseas visit as a married couple, Prince Charles and Duchess Camilla stop in at "Beach Blanket Babylon." Showing shrewd diplomatic instincts, Camilla wears a red sequined skirt that matches nicely with the famous red sequined gown that Val Diamond wears in the finale.

2019: Jo Schuman Silver works hard to keep the show up to date. Recent years have brought parodies of Bernie Sanders, Miley Cyrus, Kim Kardashian, and Vladimir Putin (singing “Putin’ on the Ritz” with dancers in Ritz-crackers hats, of course). She says that in shepherding "Beach Blanket Babylon" for the last 25 years, her guiding principle has always been “What would Steve do?” And the show always includes special touches for the holidays and an extra-splashy New Year’s Eve performance. (After all, Steve Silver’s first success in San Francisco was as a tap-dancing Christmas tree.) The zany fun of "Beach Blanket Babylon" will continue through till the end of 2019… just as it has done for eight shows a week for the last 45 years.