A New Kind of Christmas Classic at the Apollo

"The First Noel" at the Apollo Theater

Despite the harsh weather outside, the atmosphere inside the Apollo Theater could not have been more warm or welcoming on the November morning that I attended the press event for "The First Noel".

I had just arrived to catch a sneak peek of the 2015 holiday hit from The Classical Theater of Harlem, which begins performances at the Apollo on December 10th. From the moment I entered the lobby and was greeted with snowman cookies and Christmas ornaments, I had no idea that it was only a taste—literally—of the real treat that awaited inside the theater. 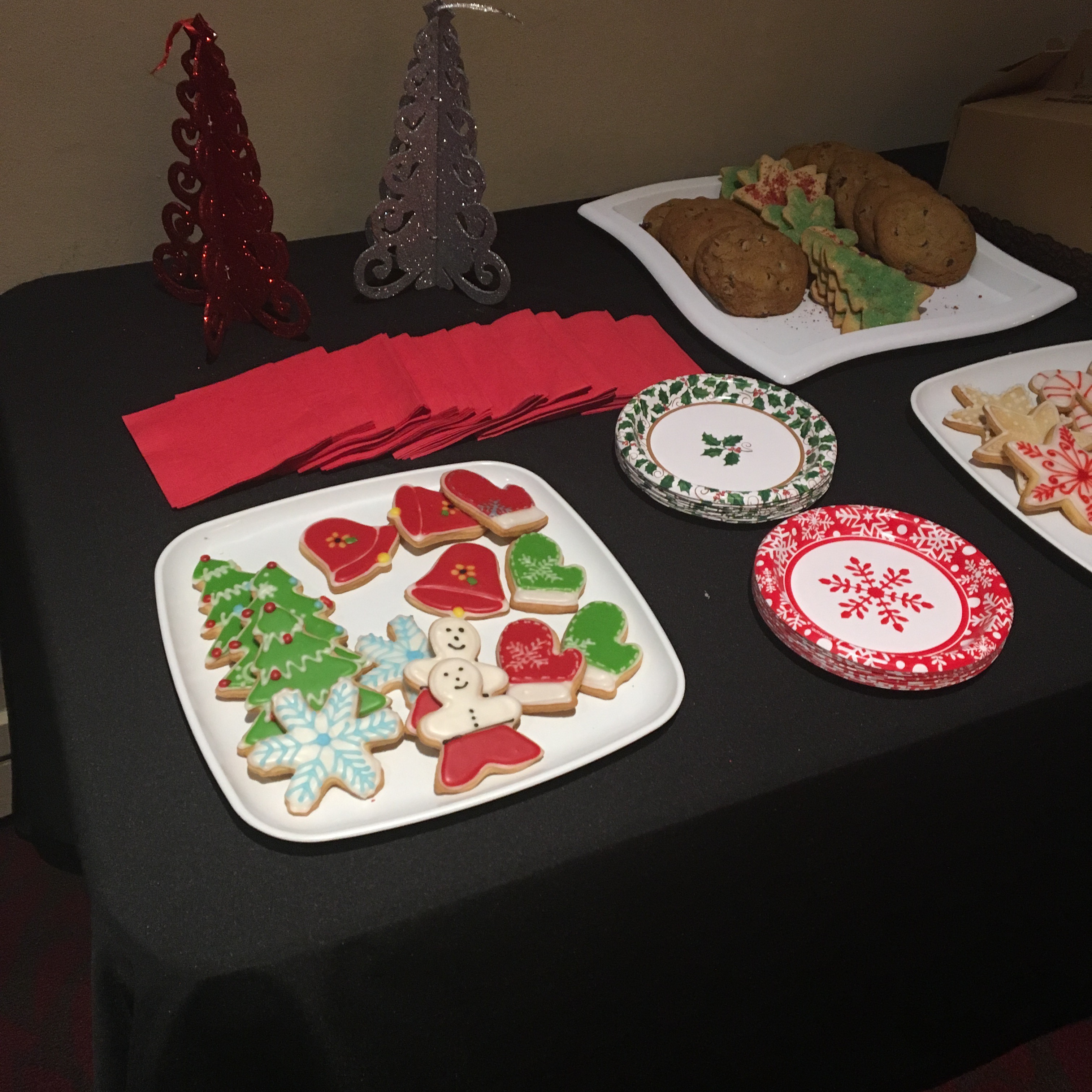 As the room filled with the sounds of the gospel chorus, a warmth spread through the audience, even inspiring some journalists to clap along and sway with the rhythm, all fully connected to the magic we were witnessing. With its universal themes and genre-crossing songs, I quickly learned that "The First Noel" is a show for everyone, a sentiment that was echoed by Ty Jones, Producing Artistic Director at The Classical Theater of Harlem.

"Not only is the music extraordinary, but the story itself is unique and emotional," said Jones. "I think it's the kind of thing that shows us that as human beings, we're far more alike than we are different. Especially during the times we're in now, it's really important that we find ways of connecting, and I think this is a story that does that."

Experience the magic of "The First Noel" for yourself at the Apollo Theater from December 10-18.