All the Broadway Musicals About Real Historic Women

Discover All the Broadway Musicals About Real Historic Women 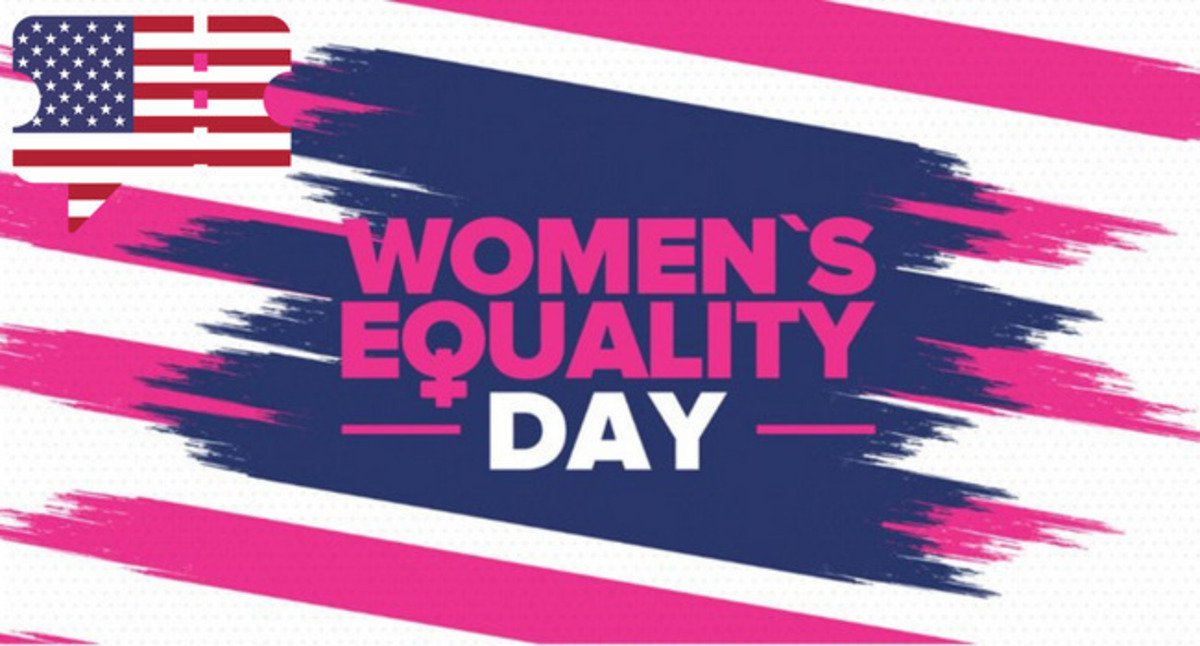 Let's go girls! August 26 is Women's Equality Day, which honors the adoption of the 19th Amendment, granting white women the right to vote. The law was instated 100 years ago, and while we've come a long way since 1920, we still have a long way to go.

While Broadway stages are far from seeing parity and equality onstage and off, there are several trailblazing women telling their stories through song. From pop goddesses to world leaders to everyday citizen, here are some of the real women of history whose stories have made the stage.

We're all for including women in the sequel, but the OG "Hamilton" features three of the women who supported and challenged the titular founding father. So raise a glass to the Schuyler sisters, the women behind the man. You even get to learn a little about Eliza Schuyler, Hamilton's wife, charitable work, including launching an orphanage, which is still around today.

Before they remixed history, the six wives are Henry VIII were known for just that — being wed by some man (and some even beheaded by him). But in this pop-tastic history musical, Catherine of Aragon, Anne Bolelyn, Jane Seymour, Anna of Cleves, Katherine Howard, and Catherine Parr take centerstage and bring their stories to light. You'll learn about who they were: writers, scholars, theologians, musicians, and more. They were so much more than just "wives."

Find out how the queen of rock 'n' roll became a global sensation in this bio-musical. It wasn't an easy journey, but Turner proves that it's important to stick to your principles, and Adrienne Warren brings her story to life onstage in electrifying fashion.

She may not have a lot of stage time in this tuner about the life and times of The Temptations, but the Supremes queen doesn't need a spotlight to claim her place in music history.

The People's Princess takes her place centerstage in this new musical about her royal highness. Delve deeper into the story of how this common woman became one of the most-beloved leaders in British history in this new musical from a Tony-winning team. Bonus: the musical will stream on Netflix before its Broadway premiere in May 2021.

This certifiable hero took a terrible situation and became a legend. The first-class passenger on the Titanic helped rescue passengers and even advocated for her lifeboat to go back and look for survivors. This 1960s musical's off-Broadway revival was cut short by the pandemic, so we're going to need a revival of the revival ASAP.

Sure this musical is about Luce's experiments with LSD, but the ambassador was also a trailblazer for women in politics. As the first woman to be appointed to an international ambassador post, Luce is a model for female leaders. Fun fact: She's also a celebrated playwright, and her most successful play was the 1936 hit "The Women." We can't wait for Luce to take the stage with Flying Over Sunset next spring.

Beverly Bass (and others), Come From Away

There are several real-life heroes onstage in "Come From Away," which tells the story of how the small town of Gander, Newfoundland welcomed in thousands of stranded airplane passengers on Sept. 11, 2001. One of our faves is Captain Beverly Bass, one of the pilots who was flying that day and emergency landed in Canada. Her 11 o'clock number "Me and the Sky" will give you all the feminist feels!

Harper Lee, To Kill a Mockingbird

So the classic author doesn't actually take the stage in the adaptation of her seminal work by Aaron Sorkin. However, many scholars consider the Scout to be a sort of alter-ego of Lee's, so as the young girl (played by an adult in this production) narrates the story of her father's trial, it's as if Lee is communicating messages of societal reform that our world still needs to hear.

We didn't say all trailblazing women were honorable! These fictional characters are based on two real-life accused murderesses: Beulah Annan and Belva Gaertner. Both women went on to be acquitted, and the story of their trials inspired first a play by Maurine Dallas Watkins and then the classic Kander and Ebb musical.