“BE MORE CHILL”: POWERED BY THE AUDIENCE

"Be More Chill" is headed to Broadway, thanks in no small part to the fans. Here's why that's a big deal. 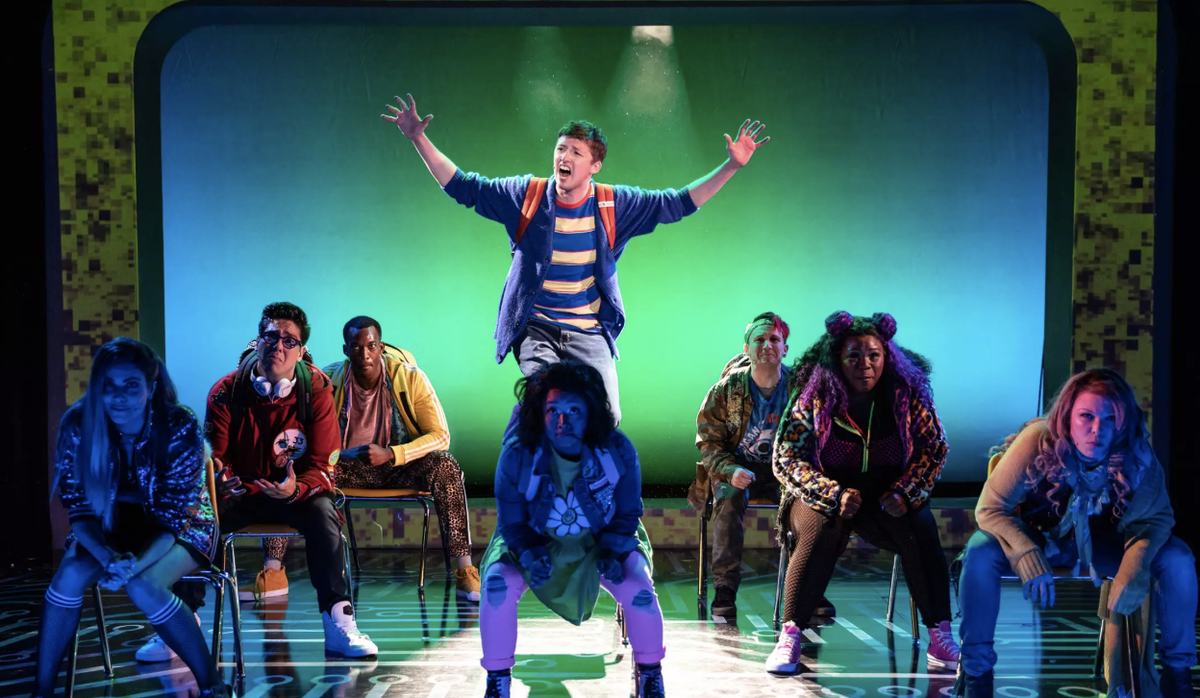 For any new musical, getting a Broadway slot is an extraordinary accomplishment. Transferring to Broadway with the fervent support of an adoring audience? That’s like catching lightning in a bottle.

But that’s exactly what happened to “Be More Chill” last week. The show, which is currently in the midst of a sold-out run at Signature Theatre, has been a fan-favorite with audience members since its 2015 premiere at Two River Theater. And now, thanks to wildly positive audience reviews -- it’s making the big move to Broadway.

It’s a stunning example of the power of the audience.

The data on Show-Score clearly reflects this dynamic. A total of 34 critics gave the show a collective ShowScore of 70.  Meanwhile, 107 members have given it a strong 85 ShowScore, calling the show “funny” and “fun as hell”.

The other word used to describe “Be More Chill” by Show-Score members? “Fresh.”

What’s especially fascinating is that Show-Score members across all age groups like this show; it’s not just for the younger people who are portrayed on stage. In fact, the Show-Score data reflects patterns we’ve seen before during the early stages of “Hamilton” and “Dear Evan Hansen,” both of which continued to be blockbusters.

It’s especially exciting to see Broadway’s leadership talking about the power of audiences.

In an interview with the New York Times, the president of the Shubert organization, Robert Wankel said that “Be More Chill” has : “...truly been created by social media, which is fantastic. Social media these days, I don’t have to tell you, can make or break something, and in this particular case, they’re loving it.”

Show-Score is built by theater fans, for theater fans, so we’re excited when the audience’s true power is recognized. “Be More Chill” is just one example of the magic that happens when the industry listens to the voice of the fans. We can’t wait to see how this story continues!

Want to see fan-favorite “Be More Chill” on Broadway? Performances begin Wednesday, February 13, 2019. Tickets are now on sale at Telecharge.com.
Previous
Next