Black Playwrights You Should Know

Learn more about black playwrights you should know 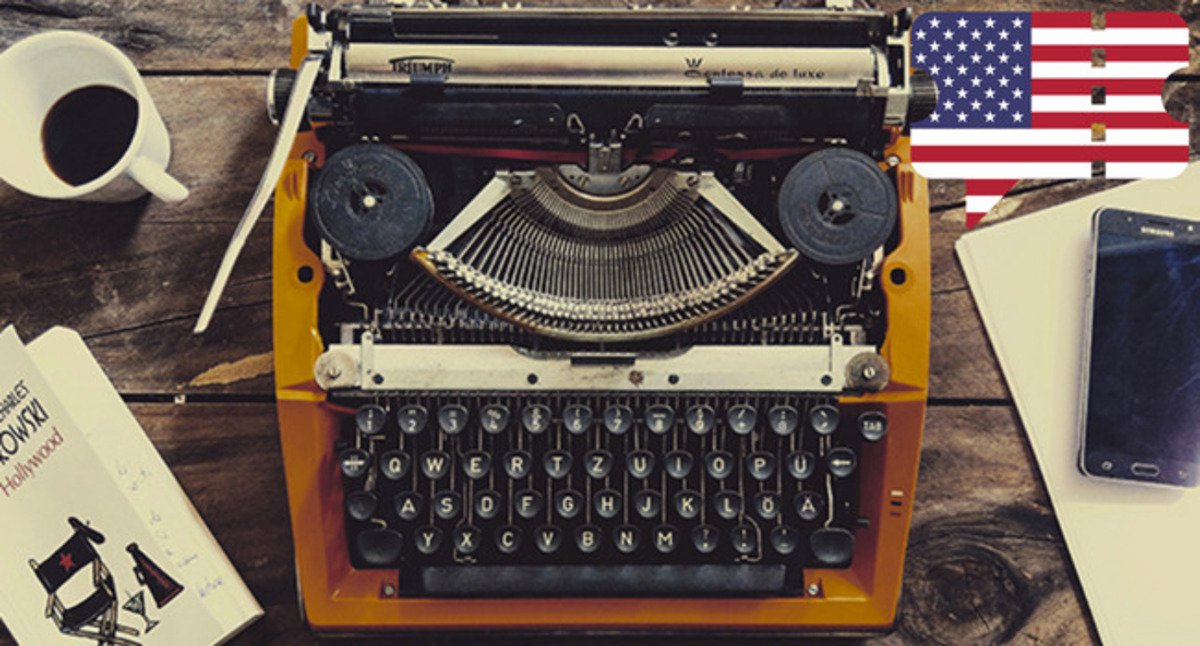 We’re all going a little stir crazy in quarantine missing the theater, but there is no shortage of amazing Black theatermakers to get to know during this time.

We asked Broadway Black founder Drew Shade to share some of his favorite Black playwrights with us, and he did not disappoint. Read more below to learn about the work of these artistic giants, and check out their plays ASAP!

McCraney may be best known as the Academy Award-winning screenwriter of “Moonlight” based on his play “In Moonlight Black Boys Look Blue,” but he is also the mastermind behind such works as the Tony-nominated play “Choir Boy” (Manhattan Theatre Club) and “The Brother / Sister Plays” trilogy, which includes “The Brothers Size” (The Public Theater, Young Vic), “In The Red And Brown Water” (Alliance Theater, Young Vic), and “Marcus, or the Secret of Sweet” (American Conservatory Theatre).

Morisseau penned the Tony-nominated book to the hit musical “Ain’t Too Proud – The Life and Times of the Temptations” as well as nine plays. Among the most notable of those works are her three-play cycle “The Detroit Project” which includes “Skeleton Crew” (Atlantic Theater Company), “Paradise Blue” (Signature Theatre), and “Detroit ’67” (Public Theater, Classical Theatre of Harlem and National Black Theater). Morisseau is also a recipient of the MacArthur Foundation “Genius Grant” in 2018.

It’s nearly impossible to enumerate the contributions August Wilson made to American theatre, but his most herculean accomplishment is his series of ten plays “The Century Cycle,” which depicts different aspects of the 20th century African-American experience. The play cycle, which includes household titles “Jitney,” “ Fences,” and “The Piano Project,” earned Wilson two Pulitzer prizes, one Tony Award, and countless other acknowledgements.

Love is a Juilliard-trained, Afro-queer playwright who “writes specifically about Black and Queer folx, for Black and Queer folx.” Love’s most recent play to debut on the New York stage was “one in two,” which was produced by The New Group. The equal parts dramatic and comedic play provides insight into the Black, Queer, HIV positive experience, and its title stems from the 2017 CDC statistic that 1 in 2 Black gay men will be diagnosed with HIV in their lifetime.

Not only is Webb a playwright with such works as “The Light” (MCC Theater), and “His Shadow” (16th Street Theater) she’s also an attorney and theater critic. “The Light” was nominated for Outstanding New Off-Broadway Play by the Outer Critics Circle and was the recipient of the Jefferson Award for Best New Play.

Cooper is the award-winning playwright behind the Off-Broadway play “Ain’t No Mo” which debuted at the Public Theater and starred Cooper himself. “Ain’t No Mo” imagined a mass exodus of Black Americans escaping the racism of the United States on the aptly named African American Airlines Flight 1619.

A Queer, feminist poet-turned-playwright and a Tow Playwright-in-Residence, Dickerson-Despenza has written several works about injustices faced by the black community, including “cullud wattah,” which follows a family during the Flint, Michigan water contamination, and “[hieroglyph],” which follows a 13-year-old girl surviving the trauma post-Katrina.

Known as "the only African-American woman to have written, produced, and published plays for four decades," Childress’s more notable works include “Like One of the Family” and “A Hero Ain't Nothin' but a Sandwich.” Her 1952 revue “Gold Through the Trees” made her the first Black woman to have a play produced with Equity actors.

Baldwin pioneered works that explored the intersectionality of race and sexuality in his mid-20th century novels, essays, and plays. Best known for his novels “Go Tell It on the Mountain” and “Giovanni's Room,” Baldwin also wrote two plays “The Amen Corner” and “Blues for Mister Charlie.” The former examines the role of the church in African American life and the latter is loosely based on the murder of Emmett Till. Baldwin’s novel “If Beale Street Could Talk” was adapted in an Academy Award-winning film in 2018.