Every Friday, we're turning the spotlight on our favorite social media standouts from Broadway and beyond! And this week is a special all-Best Actor/Actress in a Musical nominee edition! 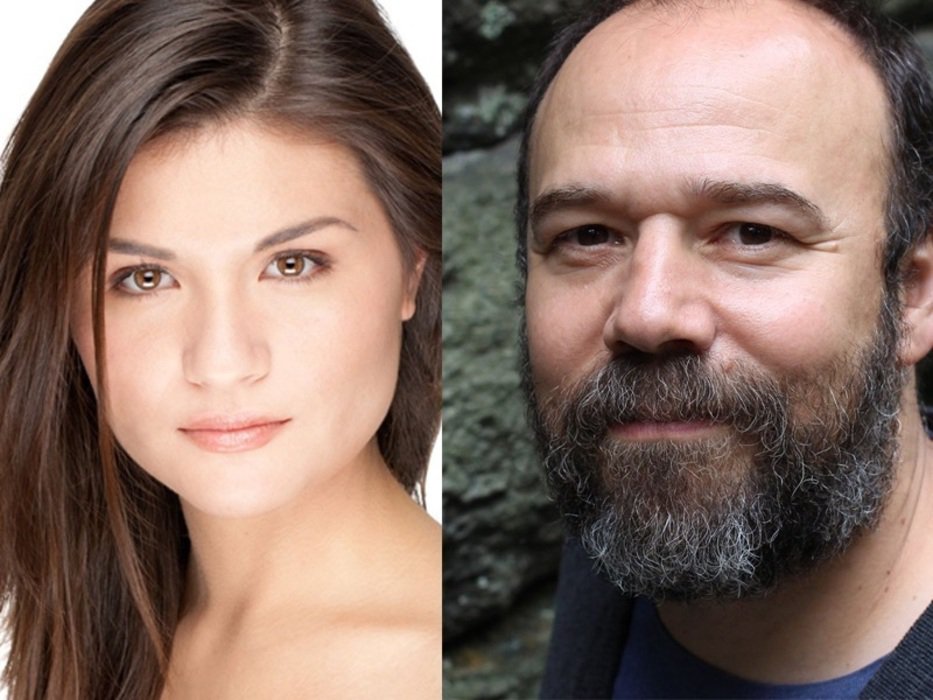 Cynthia Erivo ("The Color Purple") has ended her outfit search (and sparked our curiosity):

Laura Benanti ("She Loves Me") has a few words for selfie-takers in her line of sight:

And joining the Empire State Building party are Alex Brightman ("School of Rock") and Zachary Levi ("She Loves Me"):

Danny Burstein ("Fiddler on the Roof") pays his respects to a theatrical legend:

Lin-Manuel Miranda ("Hamilton") gets all choked up on Twitter:

Audra McDonald has the answer to an all-too familiar question:

"Eclipsed" nominee Saycon Sengbloh shows off a box of goodies:

And we couldn't resist including this too true pinned tweet from "The Book of Mormon"'s current Elder Price, Nic Rouleau: