Check Out These Musicals Written by All Women!

Learn more by checking out these musicals written by all women! 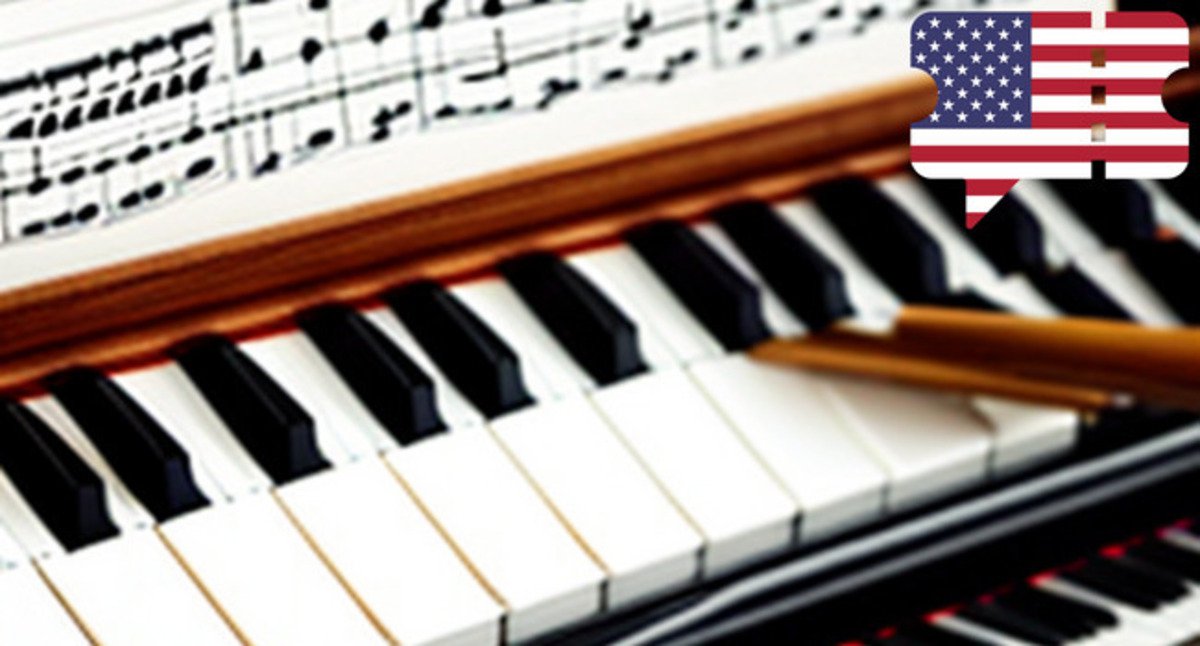 Most Broadway musicals are dominated by male creatives. Take Andrew Lloyd Webber, Stephen Sondheim, Kander and Ebb, Rodgers and Hammerstein, Pasek and Paul, and many more.

However, there are a few musicals that have been written by women that have taken Broadway, Off-Broadway, and the West End by storm. Here’s all the musicals written by all-female teams that you can listen to, knowing that girls run the world.

For this article, we’ve listed musicals which include a book, music, and lyrics by women, or female-identifying creatives.

Greek myths have inspired countless Broadway productions, take Lysistrata Jones and Xanadu. But, the eight-time Tony Award-winning musical Hadestown is definitely a shining example of how myths can be told on stage. Anaïs Mitchell's Hadestown was first presented as a 2006 folk opera in Vermont, and follows Orpheus who ventures into the underworld to save his wife Eurydice. Following a series of performances, the work was eventually immortalized into a Grammy Award-nominated 2010 album.

Hadestown will return to the Walter Kerr Theatre.

Having a Broadway show really is a way to make a living, especially when there’s an all-female team to boot. With an icon like Dolly Parton at the helm, it’s no surprise that 9 to 5 is a womanly affair. Based on the 1980s workplace drama, Parton wrote new music and lyrics for her first foray into musical theater, joined by the 9 to 5 film screenwriter Patricia Resnick.

9 to 5 really does put women at the center of the show. A trio of female colleagues come together to radically change office leadership, showing their boss Franklin Hart. Jr who should really be in charge. Actors who’ve starred in 9 to 5 worldwide include Megan Hilty, Stephanie J Block, Natalie McQueen, Allison Janney, and Caroline Sheen.

A Tale of Two Cities

From Oliver! to A Christmas Carol, Charles Dickens’s books have found new homes on stage. So, all eyes were on Jill Santoriello when her debut musical A Tale of Two Cities premiered at the Al Hirschfeld Theatre in 2008. She’d been working on the musical since the late 1980s, with numerous workshops to perfect the musical in line with its original source material.

A Tale of Two Cities ran for just 60 performances and 33 previews on Broadway. Even though it’s set in London, the show has never ran in the West End.

The women definitely hold this “Ring of Keys.” Based on Alison Bechdel’s graphic memoir about her upbringing in rural Pennsylvania, Lisa Kron and Jeanine Tesori teamed up to bring Bechdel’s formative years to life in musical form. Fun Home sees Alison portrayed as a child, teenager and adult, with adult Alison reflecting on times spent with her father, and discovering her sexuality.

After a world premiere at the Public Theater in 2013, Ring of Keys transferred to Broadway’s Circle in the Square Theatre, winning five Tony Awards and becoming the first musical written by all-women to win the Tony for Best Musical. It’s since been staged in London, but is yet to make its West End debut.

A murder ballad is a type of song, typically performed in the leading moments before someone is killed. They've inspired musicals, but they'd never been the center of attention. That's until Julia Jordan and Juliana Nash’s collaborated with Murder Ballad, taking the event song into its own musical form.

Karen Olivo, Will Swenson, Rebecca Naomi Jones, and John Ellison Conlee starred in the world premiere at Manhattan Theatre Club in 2012, later moving to Union Square Theatre the following year with Caissie Levy joining the cast. The ballads have even taken over London, with Kerry Ellis and Ramin Karimloo in the 2016 West End premiere.

Over 100,000 children run away from their homes each year. Musicals had never focused on this topic before — that is until Elizabeth Swados came along with Runaways. Her 1978 musical dramatizes themes of homelessness, especially the kids who find themselves, for whatever reason, on the street. Presented as a collection of stand-alone scenes, Runaways depicts the children in a sensitive manner, with songs including “Let Me Be a Kid” and “We Are Not Strangers.”

Runaways was definitely forward-thinking for its time, running for seven months on Broadway and earning five Tony nominations. In 2019, a cast of young Broadway performers including Sophia Anne Caruso and MJ Rodriguez appeared in revival concerts.

Frances Hodgson Burnett’s early 20th-century novel proved a perfect muse for an entertaining musical, with female creatives leading the charge. Marsha Norman and Lucy Simon worked together on The Secret Garden to life, dramatizing a young British girl’s self-discovery. Daisy Egan won the Tony Award for her performance, becoming the youngest actress to win a Tony.

After a world premiere in Virginia, Broadway audiences entered The Secret Garden in 1991, with the garden open to visitors for over 700 performances and picking up three Tonys. There’s been numerous concert adaptations, including at Lincoln Center and upcoming performances at London’s Adelphi Theatre.

The turn of a new millenium ushered in new creative voices, like Lin-Manuel Miranda and Jason Robert Brown. Make sure you add Kirsten Childs to that list too. After starring in Broadway musicals like Chicago and Sweet Charity, Childs’s debut musical added an extra marvel to her theater resume. Following an African-American woman living in the late 20th century, she explores how the media, society and racism has impacted her life.

Although “The Bubbly Black Girl” may have only shed her chameleon skin for two months in its initial run, The Book of Mormon's Nikki M. James played Bubbly in a 2017 New York City Center revival.

Waitress features an all-female creative team, but its recipe for success also came with direction by Diane Paulus and choreography by Lorin Latarro. Based on Adrienne Shelly’s critically acclaimed movie, the musical sees Jenna, a small-town waitress dream of a better life for her unborn child. Turning to her gynecologist for support (in more ways than one), Jenna eventually seeks out a different future, carving out her own slice of pie in a crazy world.

During the musical’s Broadway and West End runs, Sara Bareilles starred in her own musical. Plenty of stars took to the Waitress stage too, including Jessie Mueller, Katharine McPhee, and Jordin Sparks.