Doreen Montalvo Bares Her American Soul and Latin Heart, Assumes Role of Gloria Fajardo in “On Your Feet!” 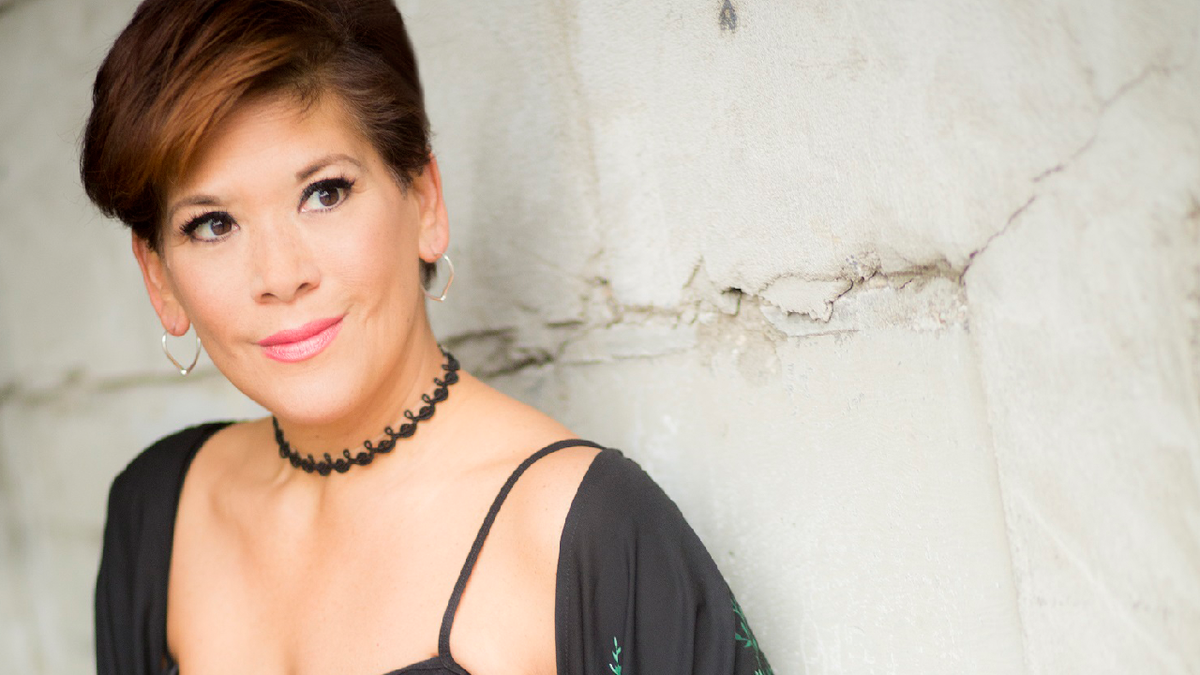 On the album, the Drama Desk Award winner, who previously served as Burns’ understudy in “On Your Feet!” and “In The Heights,” provides listeners with a set of tracks that alternate seamlessly between English and Spanish. The result reveals a fresh, unique perspective and Montalvo’s distinctive sound – making it easily one of the best solo albums by a stage performer in recent years.

We had a chance to catch up with Montalvo, who offered some insight into how she crafted the album featuring new, unexpected takes on classic songs by Styx, Consuelo Velázquez, Louis Armstrong, Peggy Lee and Bonnie Tyler, among others. She also revealed her expertise in playing “moms,” and more. Check out her answers and personal photos, below!

What was the inspiration behind "American Soul / Latin Heart"?
I have always loved classic rock songs, and Latin standards… they have been a part of my life since I started singing at five-years-old. [With this album], I wanted to fuse the two and make it a journey through the heart and soul of my love for classic rock songs and Latin jazz ballads.

How did you reflect this balance of your roots in the song selections?
When I was a little girl I used to listen to my mom and dad's record collection, and taught myself how to sing in Spanish. “Bésame Mucho” was the first song I ever learned in Spanish from an old Eydie Gormé album.  That was the beginning of it all for me. I just love singing in both languages and fusing the two seemed like a perfect fit.

Congratulations too on your big news at “On Your Feet”! How excited are you?
This past week I was offered to take over the role of Gloria Fajardo in “On Your Feet!” and am so very excited to finally be performing a dream of a role in my first principal contract on Broadway… taking the reigns from the incredible talent and my dear friend, Andréa Burns. 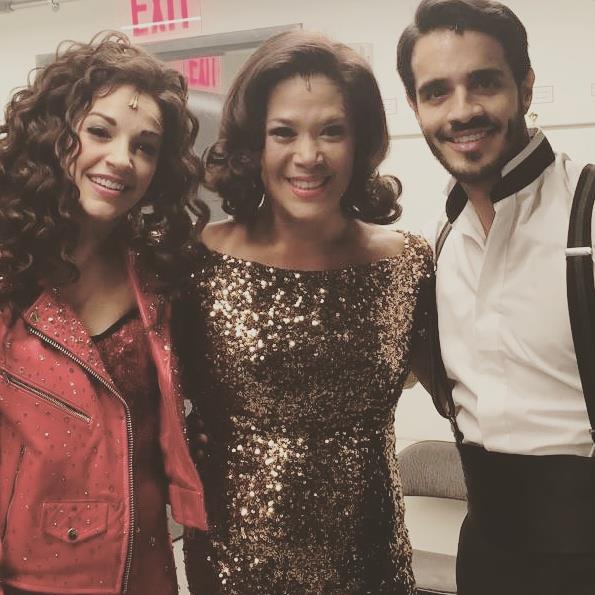 As a prominent understudy up until this news, what was it like balancing your featured ensemble roles in some performances and playing Gloria Fajardo in others?

Being an understudy and having your own daily track in a show can be very challenging. When I was doing “In the Heights” [also understudying Andréa Burns, playing Daniela], I covered three roles and I never knew who I would be going on for at any given time. With “On Your Feet!” I am the “mom” track: the Jewish mom [at the Bar Mitzvah] and Emilio Estefan’s mom, so that helps with keeping my maternal instincts in check! 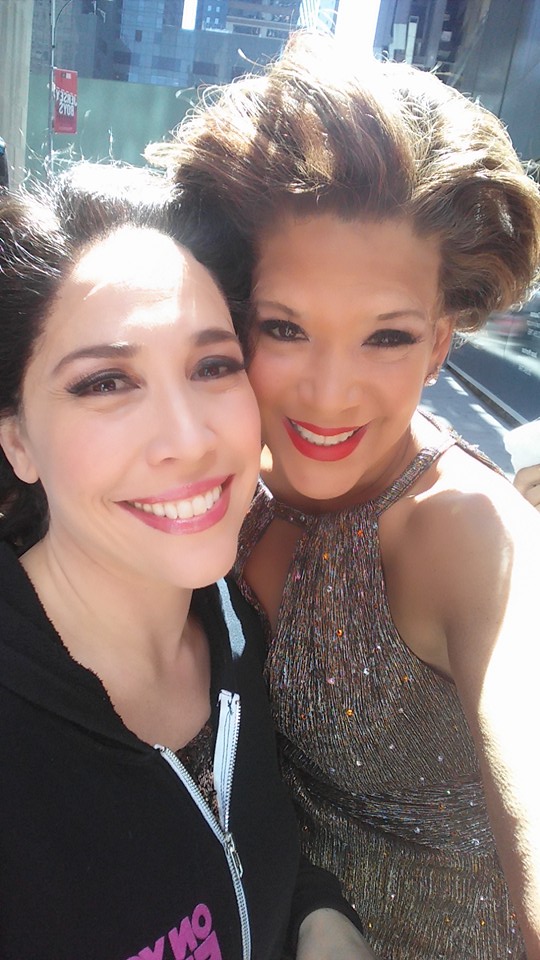 Understudying Andréa is a dream...she is one of the most gracious and generous actors I know, and watching her is a master class.

I love playing Gloria Fajardo, she is the quintessential "old school" Latin mom: a tough mom who only wants what's best for her children. Although she may go about things with tough love, she clearly loves her children. My own mother was very much like her. She supported my talents but wanted me to keep it as a hobby...and become a schoolteacher, like her. When I decided to do this full time and took my first [union] tour, my mom didn't talk to me for two weeks. Eventually she came around and became my biggest supporter. 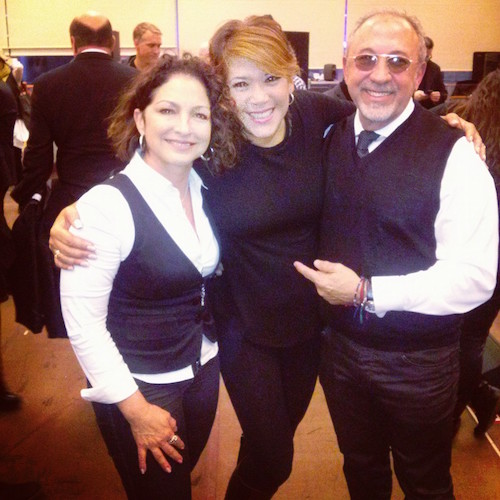