Can You Eat at a Broadway Theater?

Part of seeing a show, at least for me, involves careful consideration of food options. Should I eat before? After? Will I need a snack at intermission? And really, most importantly, can I eat at the theater? 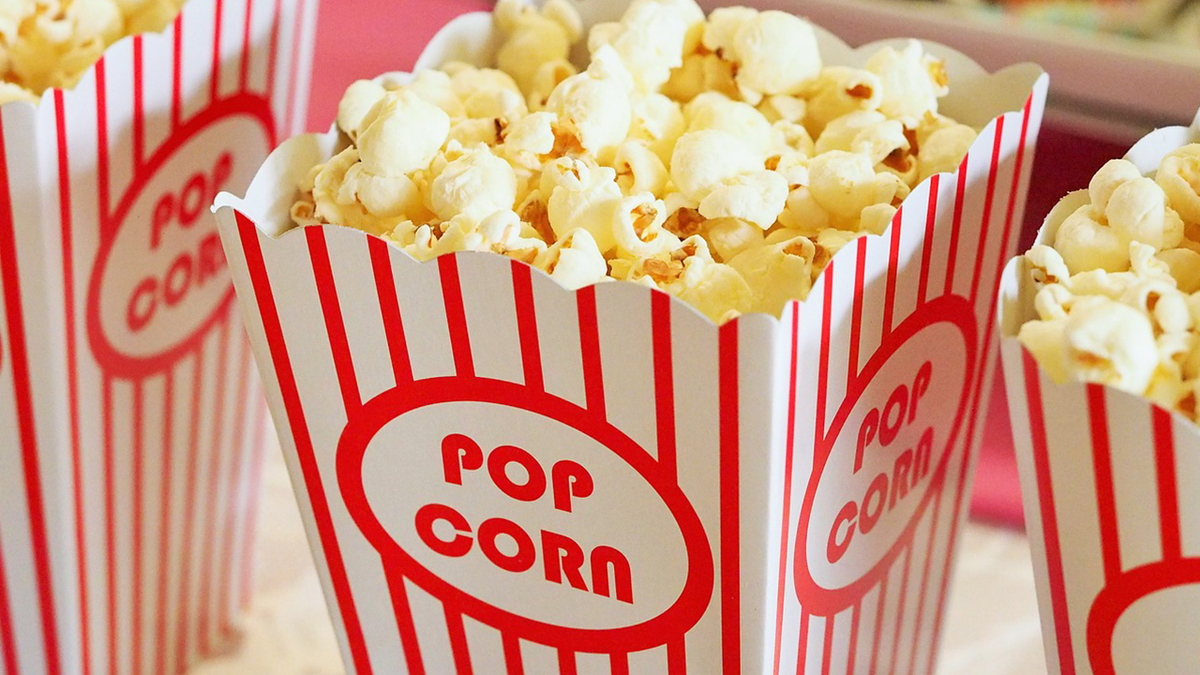 The short answer is: it's different for each theater, but you’d be surprised how many Broadway houses do allow snacks at your seat.

At some shows, eating is encouraged, like with the Ars Nova production of "Natasha, Pierre and The Great Comet of 1812" — Costco pierogis were passed out to the audience as part of the immersive staging!

If you do buy or bring something that makes noise, like a bag of chips, make sure you finish it at intermission to avoid being that person rustling a bag during the show and disrupting the entire audience.

One more tip: check the running time before you get to the theater. Usually the show's website or the ticketing website will have it listed. If it's only 90 minutes with no intermission, you might wait until after to eat. If it's three hours, maybe start researching restaurants in the area: our restaurant roundup can help!