Everything you need to know about Hamilton in London's West End 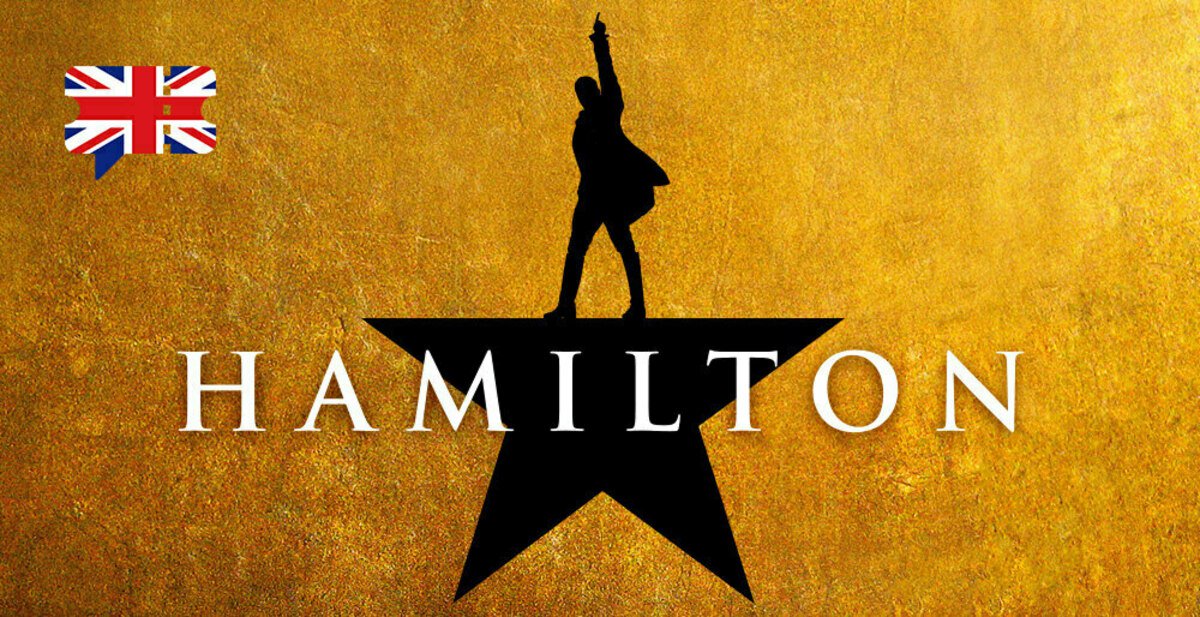 When did Hamilton open in the West End?

The London production of Hamilton began previews on 6th December 2017 before its opening night at the Victoria Palace Theatre on 21st December 2017.

What is the running time of Hamilton in London?

Where is Hamilton playing in London?

What is Hamilton the Musical about?

The story of Hamilton centres around one of America's founding fathers - Alexander Hamilton. The show follows his extraordinary life; from an orphan who immigrated to America at the age of 15 to becoming the first United States Secretary of the Treasury. Hamilton charts Alexander Hamilton's life in two acts and features many of the historical figures that influenced his life, including George Washington, James Madison, Thomas Jefferson, Aaron Burr, Marquis de Lafayette, John Laurens, Hercules Mulligan, Elizabeth Schuyler Hamilton, Angelica Schuyler Church, Peggy Schuyler, Philip Hamilton, and Maria Reynolds.

What age group is Hamilton in London suitable for?

The recommended viewing age for Hamilton the Musical is 10 and above, as the show contains some strong language.

Why does Hamilton end with a gasp?

There seems to be no concrete answer to this question, but in radio interview, Phillipa Soo - who played Eliza Hamilton in the original Broadway production of Hamilton - stated that the meaning of her gasp changed from performance to performance. She sometimes imagined Eliza’s children sharing her story and preserving their family’s legacy. Other times, the gasp represented her reuniting with her husband Alexander Hamilton in the afterlife.
Is there a dress code for Hamilton the Musical in the West End?

There is no dress code for Hamilton or any other West End show - wear anything you feel comfortable wearing to the theatre! Jeans and trainers are perfectly acceptable, though many theatregoers opt for a smart casual dress code, particularly for evening performances. Want to know more about London theatre etiquette? Check out our blog that answers 10 FAQs about going to a London theatre show!

Have you seen Hamilton in London? Be sure to score the show & read what others thought about the show on Show-Score!