Everything you need to know about & Juliet on Broadway 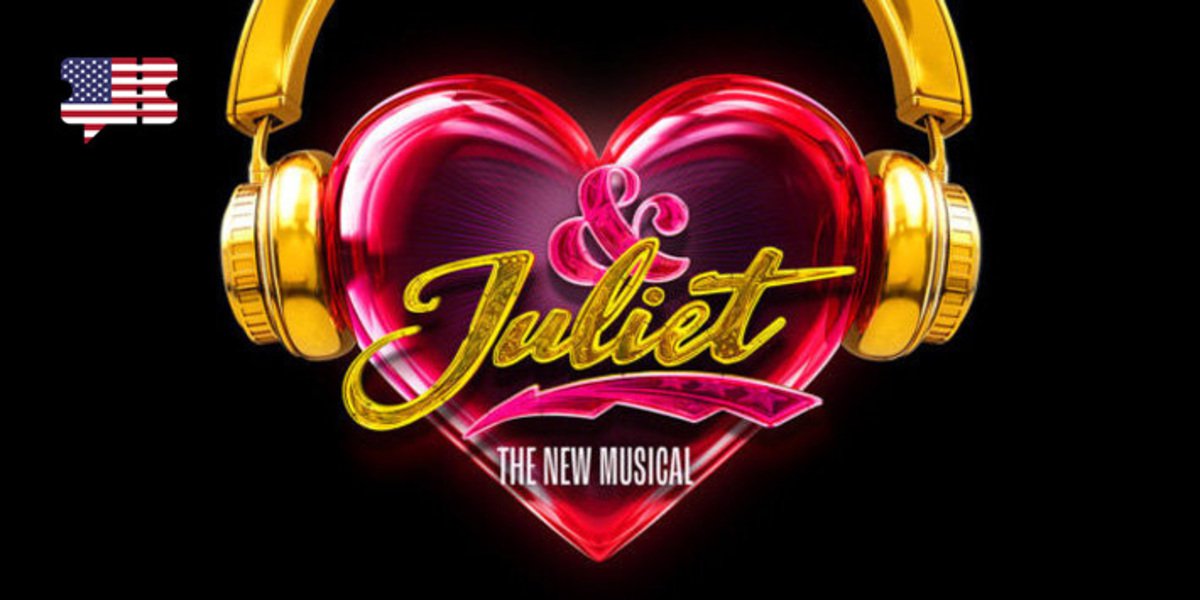 When did & Juliet open on Broadway?

The Broadway production of & Juliet began previews at the Stephen Sondheim Theatre on October 28, 2022, before its opening night on November 17, 2022. & Juliet's Broadway debut follows the show's run in London's West End, where it opened at the Shaftesbury Theatre on May 28, 2021.

What is the running time of & Juliet on Broadway?

& Juliet has a running time of 2 hours & 40 minutes including one intermission.

Where is & Juliet playing on Broadway?

What is & Juliet about?

The story of & Juliet centers around Shakespeare's famous star-crossed lovers and asks the question: what would have happened if Juliet didn't end it all over Romeo? Set to a soundtrack of classic pop songs, & Juliet ditches Juliet's famous ending in favor of a new beginning and a second chance at life and love - but this time, she's doing things her way.

What age group is & Juliet on Broadway suitable for?

The recommended viewing age for & Juliet ages 8 and above - but be advised that & Juliet contains some adult language.

Who was in the original Broadway cast of & Juliet ?

Have you seen & Juliet on Broadway? Be sure to score the show & read what others thought about the show on Show-Score!