Finding My ‘Club’ at the Theater 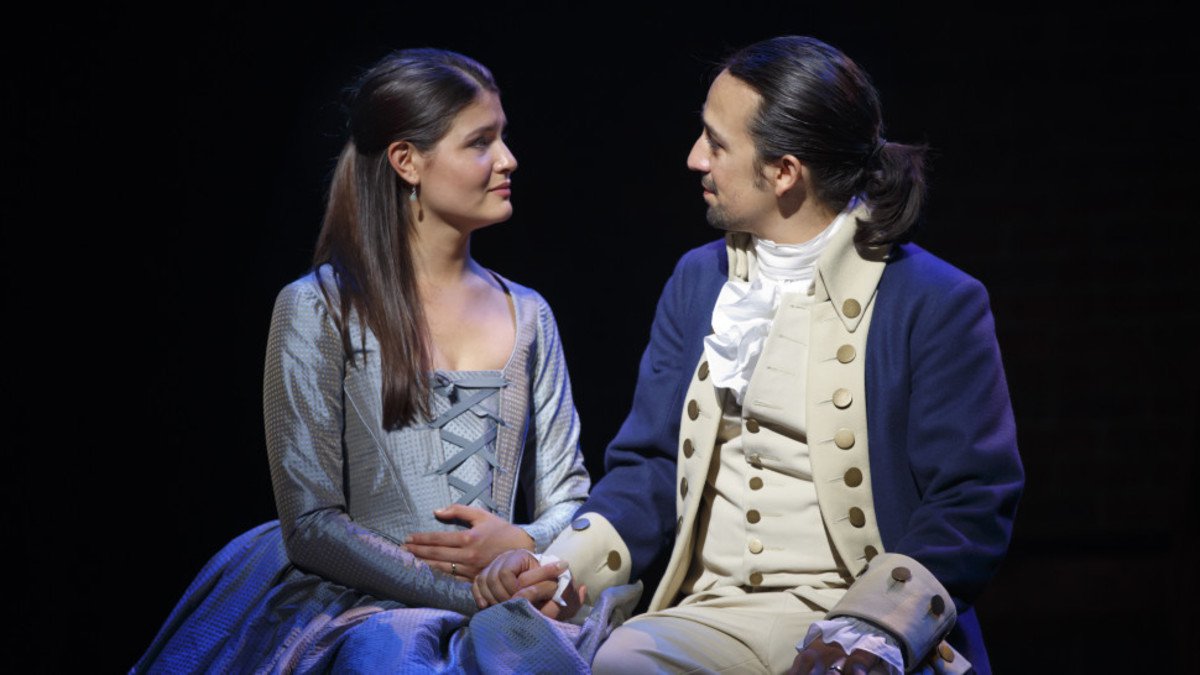 I grew up addicted to musicals. I sang my heart out to “Maybe” from “Annie,” danced around the living room like the Rum Tum Tugger from “Cats,” and experienced my first broken heart when I wept during “Les Miz.”

But as I got older and started going to theater more often, it became harder and harder for me to fall in love with a musical. Frankly, it’s because of the women. The female characters in traditional song-and-dance shows are often one-dimensional, and usually of a particular “type”: The doe-eyed ingenue, the nasty friend, the sultry siren, the long-suffering matron. None of these narrow roles I personally relate to, and I find I usually can’t fully embrace shows that offer only these choices, even when the performances are spectacular. A good story is a good story, of course, and there are several musicals I like, even love, but I’ve rarely seen one that delivers more than a nice escape for a couple of hours.

Shortly after my husband died in his early 40s, I met a woman on a bus who happened to mention that she had also lost her spouse unexpectedly at a young age. We clicked immediately and chatted for the entire bus ride. I barely knew her, but I felt drawn to her, connected, understood. It’s pretty common to feel this way, she told me. “We’re a tight group because we all get it. It’s like a club, but none of us wants to be in it.”

She was right. In almost any given room, in almost any situation, I usually end up talking to another widow. This might seem sad, but it’s really a positive thing. It’s good to find your people.

This is probably why my two favorite musicals of the last several years (and maybe ever) are “Hamilton” and “Bandstand.” Both feature widows as central characters, and while these two women approach widowhood entirely differently, I see myself in both of them.

Eliza Schuyler Hamilton, as characterized in “Hamilton,” encapsulates in five words the overarching struggle I have had with widowhood: “I live another 50 years.” When I first heard Phillipa Soo sing these words on the cast recording, I audibly gasped. That was exactly it. I’m here, he’s not. It could be a long time that I’ll live this way. This reality follows me around like a hungry pet. It’s both sad and hopeful: I’m not going to have the life I planned and wanted, but I could, in theory, do anything, go anywhere, be anyone.

Eliza approaches this by devoting herself to securing her husband’s legacy. She lobbies for causes he cared about, founds an orphanage to honor his humble beginnings, and compiles thousands of pages of Hamilton’s brilliant, historically significant writings. Since I doubt any museums or libraries are interested in my husband’s emails about grocery lists, IKEA runs or cute dogs, that’s not an option for me, but I do think about his legacy all the time. I’ve started writing about him as a way to preserve it.

In “Bandstand,” Julia Trojan begins the show wishing her life were “just like it was before” — before she met her husband, before he died in battle — so she can go forward as just herself. As performed gloriously by Laura Osnes, this resonated with me in a way that caught me off guard. I have had many moments of feeling stuck in my grief and wanting to just forget about everything and move forward. Ultimately, Julia does move forward, but with the knowledge that she’ll never be the same person as she was before.

Observing the character arcs of these two women through the lens of our respective losses brought a depth to the experience of watching musicals that I hadn’t had before. This obviously has a lot to do with the writing and the performances, but it’s also about making a personal connection — finding your people. Being able to relate to characters on this level makes me feel as I did on that bus five years ago — like I’ve joined a club, whether I wanted to be a member or not.

What shows how touched on your own personal experiences? Have you found your 'club'? Share your stories in our comments!