Here are five of the highest-scoring new shows on Broadway.

Want to see a Broadway show but don't know where to start? We're here to help. Here are five of the highest-scoring shows (according to our members) that are new to Broadway this season. New plays, new musicals, play revivals, and musical revivals--we have something for every taste. 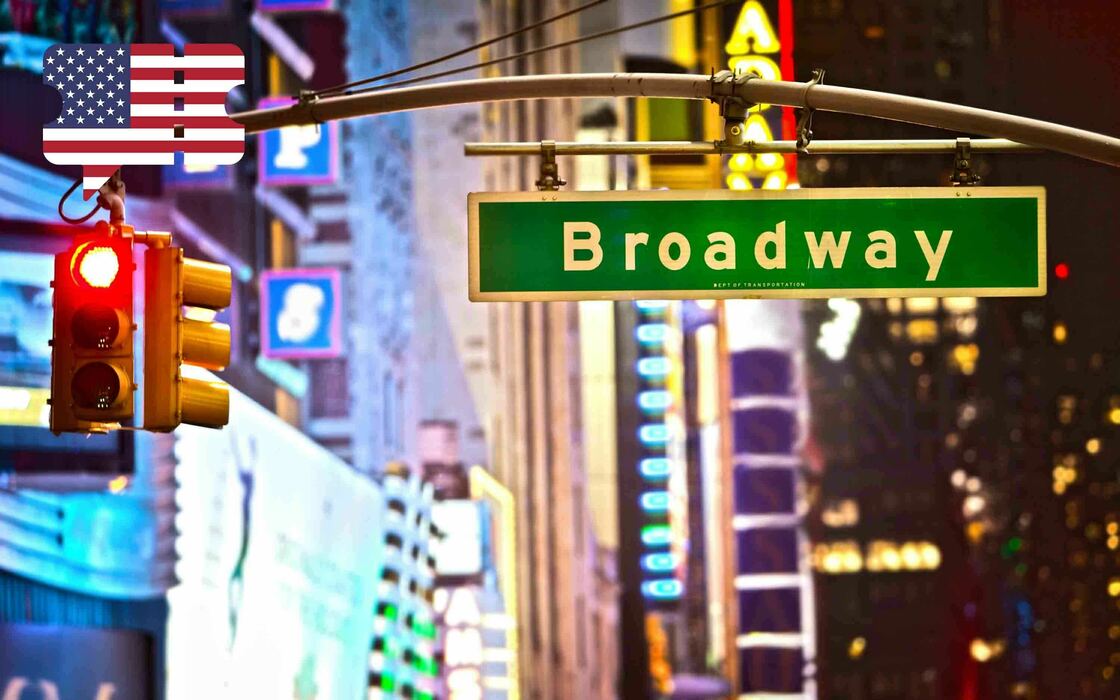 Who should see it?
Fans of old-fashioned musicals and celebrities on stage.

Who should see it?
Fans of the Spice Girls and other female pop artists. Anyone who likes their musicals short and sweet (it's only 80 minutes long).

Pulitzer-Prize Winning Musical
A Strange Loop (Show-Score Member Score: 85)
Michael R. Jackson's Pulitzer-Prize winning musical is also the most Tony-nominated show of the season. It tells the story of Usher, a Black, queer musical theatre writer working as an usher on Broadway.

Who should see it?
Fans of award-winning shows and anybody who wants to see a musical that is more ambitious and edgy than the typical Broadway fare.

New Production of a Tony Winning Play!
Take Me Out (Show-Score Member Score: 85)

Tony Award-winning play starring Jesse Williams and Jesse Tyler Ferguson about the ramifications of coming out as gay as a sportsman.

Who should see it?

New Production of a Classic Sondheim Musical
Into the Woods (Show-Score Member Score: 92)

Among its many rich layers, Into the Woods is a fable about how humans pursue their desires, and what happens when they set aside their individual wishes to create a greater community wish.

Who should see it?
Anybody who loves fairy tales, musicals, and Sondheim!.