Give the Gift of Theater With These Amazing Holiday Ticket Deals

Whether you're a local theatergoer or just visiting, no one should get stuck paying full price for great shows this holiday season. Here is a sampling of ticket discounts and gift ideas available this season—including a special Show-Score Broadway offer! 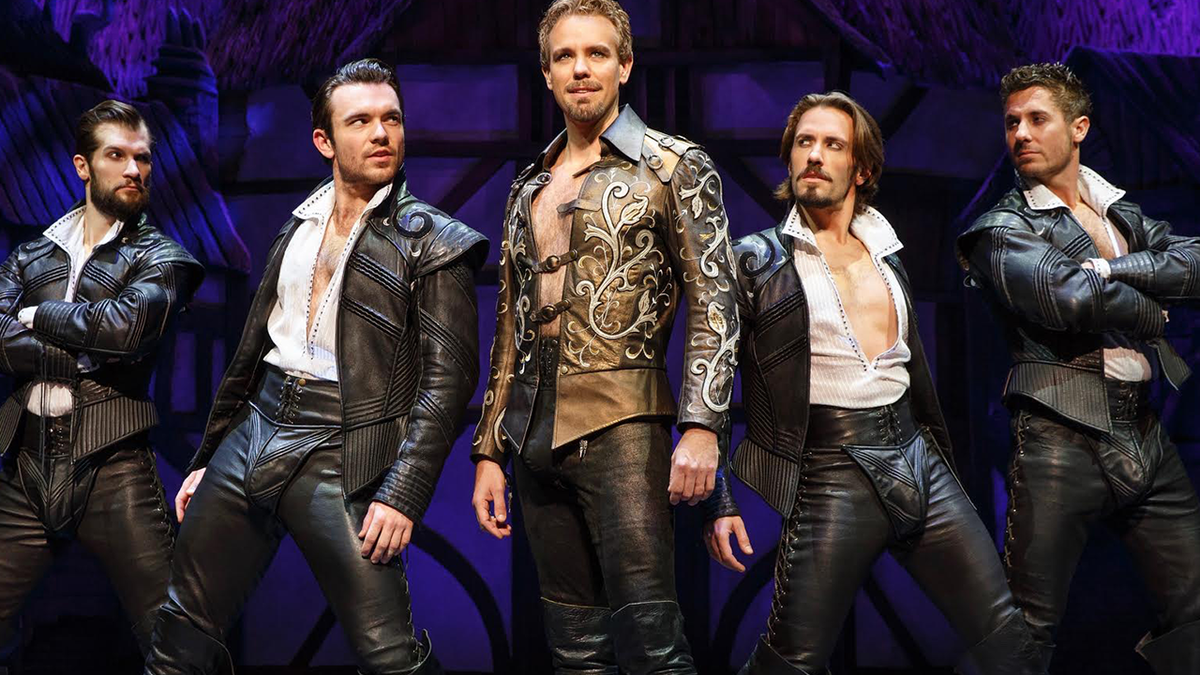 Where: Use SRSSCDEC discount code at Ticketmaster

Time is running out to see the hilarious Shakespeare musical Something Rotten!... thankfully Show-Score has you covered! Through December 23rd, you can snag $69 orchestra seats and watch original Rent cast member Adam Pascal bring down the house as Shakespeare. There's nothing rotten about this special holiday deal.

When: Available for Tuesday, Wednesday, and Sunday performances through December 18

Television stars Nick Kroll and John Mulaney play crotchety Upper West Siders in this critically acclaimed comedy. Special guests have appeared during each performance, so any showing you attend promises to be unique, and could have you saying "Oh, Hello" to your favorite star. The show closes on January 15, so jump on this discount before it's too late!

Tickets to "On Your Feet!" are a perfect gift for anyone who loves the music of Gloria and Emilio Estefan. Our members have called the dancing "infectious", so try to get together with a fun-lovin' party group for this deal!

How better to get into the yuletide spirit than by seeing this musical adaptation of the classic 1942 Christmas movie? And if you can't get enough of this talented cast, be sure to check out the holiday playlist they curated just for Show-Score!

When: Select performances through February 22

Where: Use BOX1 discount code on BroadwayBox

You have plenty of time to see "Cats" with this discount code — so pick your purr-ferred performance to see this longtime Broadway favorite.

When: Select performances through February 25

Where: Use BOX2 discount code at Ticketmaster

"Waitress" is the first Broadway musical with an all-female creative team, starring Tony Award-winner Jessie Mueller as a small-town waitress whose pie-making skills are her ticket out of a troubled life. And if that mouth-watering premise has you craving something sweet, the theater actually sells mini pies — but whether or not you snack at your seat is up to you!

Know Broadway fanatics but don’t know what to buy them for the holidays? There’s bound to be a show at 54 Below—Broadway’s premiere venue for showcase performances—that they’ll want to attend! For some extra Feinstein's/54 Below fun, check out our interview with program director Jennifer Tepper.