How Many Shows are Running in NYC Right Now? (HINT: It's Way More Than You Think!)

Most theater fans and professionals know what’s running on Broadway and in the major non-profit theaters. But what about the rest — how many shows are there? The answers might surprise you… 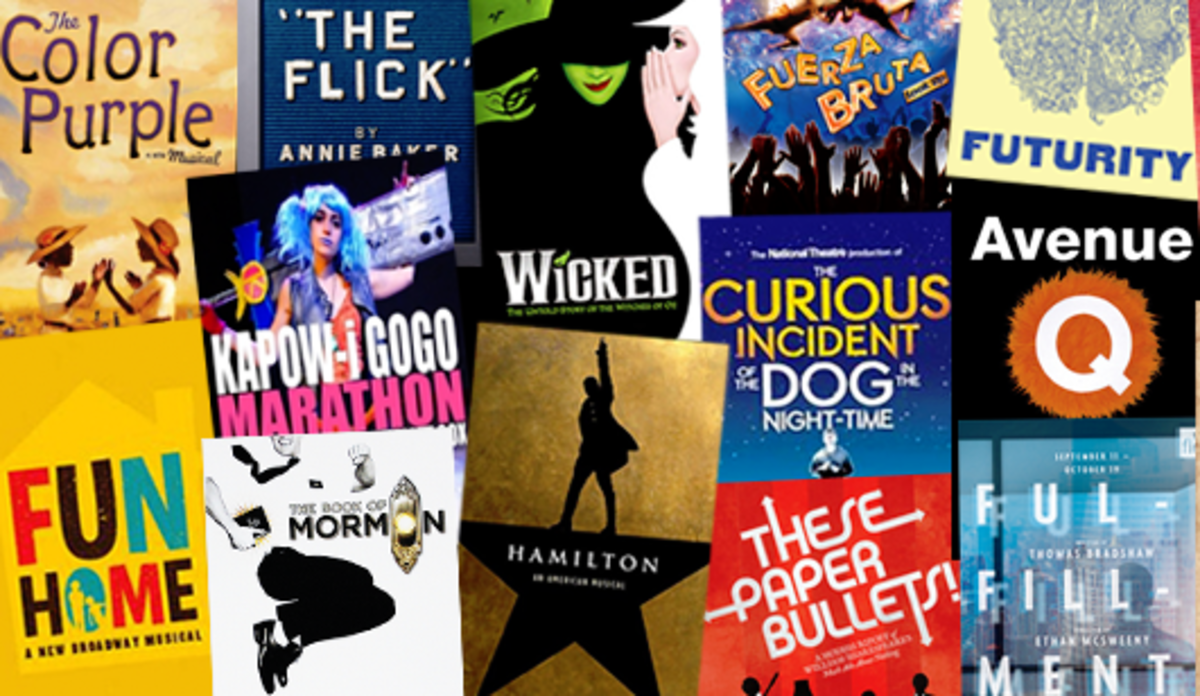 We started Show-Score because we wanted a central listing of ALL shows running and coming soon in NYC. Various media sites have listings, but they aren’t complete. So for the past 10 months we’ve been listing all theatrical productions with 7 performances or more in the 5 NYC boroughs.

The results have been surprising — there are a LOT more shows running than most people know (including the most plugged-in theater professionals). For example, as of this writing there are 143 shows running, including 28 on Broadway and 115 “Beyond Broadway” (we use this term since theater fans are confused about the difference between “Off-” and “Off-Off-Broadway”).

This is actually a relatively low number. During the spring and fall, we are typically listing between 150 - 190 unique shows every night! There is far more theater happening in NYC than most people realize, and 80% of it is "Beyond Broadway".

Here at Show-Score, we're trying to answer these questions in the following ways:

We're already hearing from our members that they're discovering and seeing more theater OFF the Great White Way because of Show-Score. But what else can we do to raise the profile of "Beyond Broadway"?

If this topic is of interest, please email me (tom@show-score.com) so we can connect.