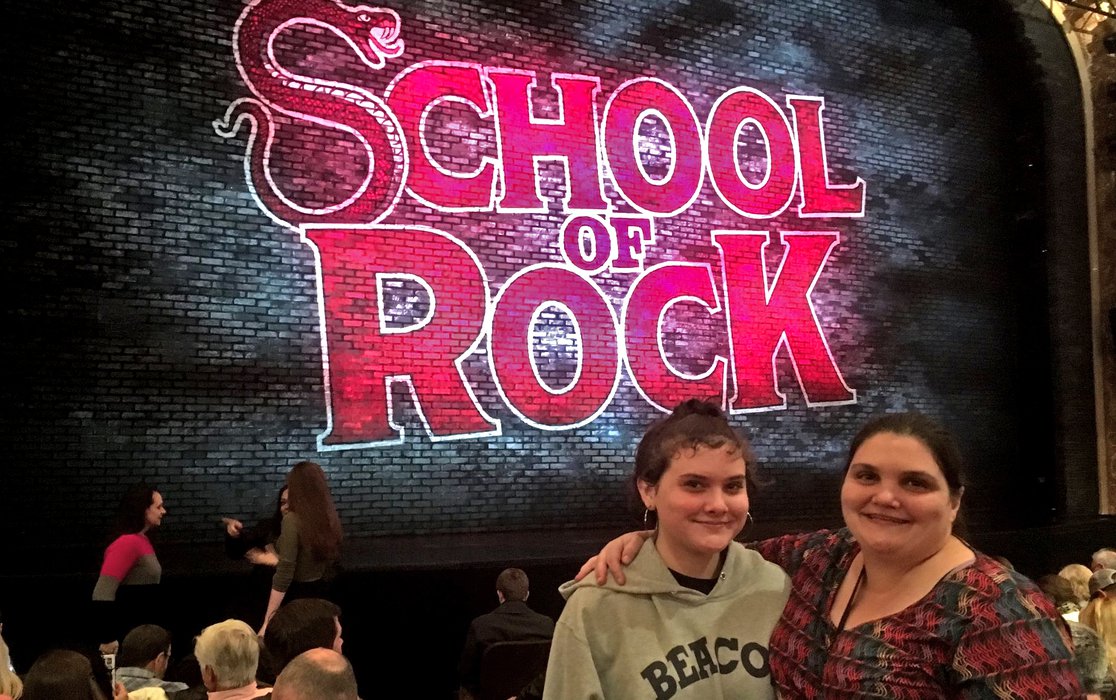 I try to be a "cool mom." I love to do things with my two kids that other families don't get to do or don't think of doing. When my children were younger, this was pretty easy. I just picked things I wanted to do and dragged them along. As long as the event was G-rated and not held in a bar, all three of us usually had a blast. We have been on graffiti art tours in Queens, birding walks in Central Park, and Chelsea gallery openings following this method. We have learned to make sushi with Japanese chefs; we have eaten honey out of a hive; we have listened to the sounds bats make while they hunt for insects.

But now my kids are teens, and activities we will enjoy are harder to come by. "That sounds lame," is uttered almost weekly in response to my suggestions. They have specific interests now, and they don't always overlap with the events we can access or afford.

For example, my 15-year-old loves Broadway musicals, and I try to take her at least a few times a year. But Broadway tickets are expensive, and smaller, cheaper shows are often darker, more mature, or more experimental than she is comfortable with. I struggle to find theater experiences for us to enjoy together.

But last weekend, thanks to my Show-Score Patron status, my daughter and I attended the third anniversary party for the Broadway musical "School of Rock" and saw the show afterward. The party, held right before the evening show, was an opportunity to meet (and eat pizza and cake with) members of the cast. My daughter and I both loved the party and the show, and I got to be a cool mom.