Do YOU agree with their scores? 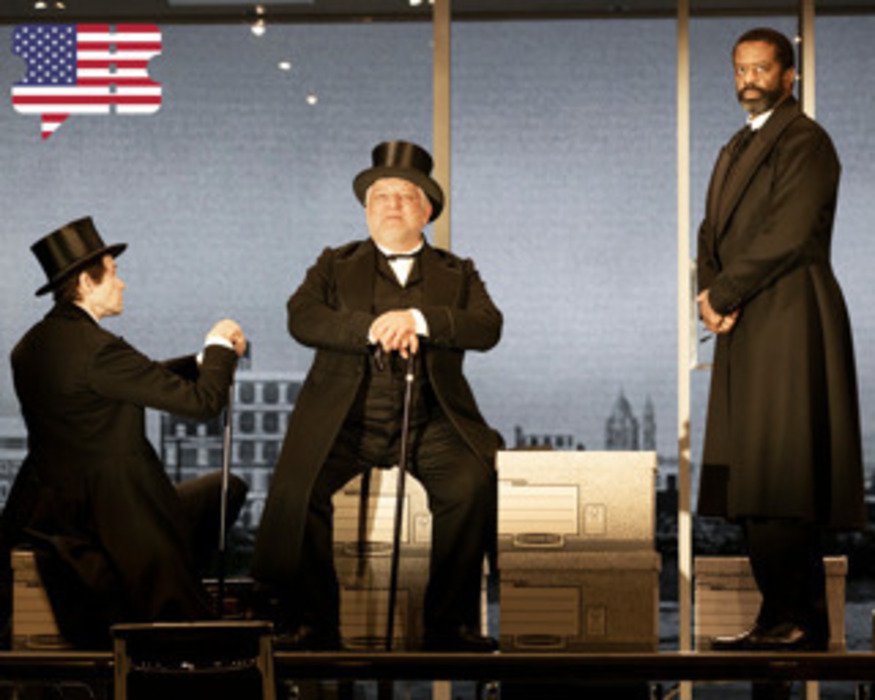 The cast of 'The Lehman Trilogy' | By Julieta Cervantes

The nominees have been announced, and while we won’t know Broadway’s biggest winners until the Tony Awards on Sunday, June 12th, we DO know how our members have scored this year’s Tony-nominated shows! Where do you think your fav shows stand? Read on to find out!

The five nominees for Best Play each kept us thinking and left us wanting more. But which one scored the highest…?

In the new comedy from Pulitzer and Tony winner Tracy Letts, a City Council meeting in the fictional Midwestern town of Big Cherry is held. Over the course of one long meeting, the airing of town issues reveal something deeper: lies, complicity and corruption that very much mirror the political moment for the country as a whole. The Steppenwolf Theatre production stars Letts himself, Noah Reid, and Jessie Mueller!

See it if:  You enjoy dark comedies with large ensembles of highly-skilled actors and a riveting concept about a highly debated social issue

In two-time Pulitzer winner Lynn Nottage’s new play, a truck stop sandwich shop offers its formerly incarcerated kitchen staff a shot at reclaiming their lives. Even as the shop’s callous owner tries to keep them under her thumb, the staff members are given purpose and permission to dream by their shared quest to create the perfect sandwich. Emmy winners Uzo Aduba and Ron Cephas Jones starred in this fresh, new show!

See it if: you like entertaining shows that tackle important societal issues without being didactic. Clyde's is original and will be hard to forget.

The third play in Dominique Morisseau's Detroit Cycle, Skeleton Crew takes place in 2008 Detroit at a small automotive factory on the brink of foreclosure. With uncertainty everywhere, the line between blue collar and white collar becomes blurred, as a tight-knit family of workers must reckon with their personal loyalties, their instincts for survival and their ultimate hopes for humanity.

See it if: You love poignant plays about relevant and uncomfortable topics. If you like small intimate plot lines, this is for you

Olivier and Academy Award winner Martin McDonagh's dark comedy about England's second-best hangman in the year 1965. When hanging is abolished, Britain’s (second most) famous executioner is at a loss for what to do next. The show returns to Broadway after sold out engagements in London and the Atlantic Theater Company, and a first round of previews on Broadway prior to the pandemic. Game of Thrones’ Alfie Allen stars!

See it if: you like dark, off-beat comedies. A comedy about a hangman. Not run of the mill subject matter. Brilliant ensemble of actors. such a joy.

The three Lehman brothers have immigrated in search of the American Dream: from Bavaria to 1800s Alabama, where they open a store. Fast forward a couple of generations and the Lehman Brothers has collapsed, triggering the biggest financial crisis in history. This is the story of the three brothers, their children, and their grandchildren, and a critique of the changing nature of American capitalism.

See it if: you like biographical stories, appreciate insane acting skills, and have an adoration for immigrant stories.