How Theater Companies Are Innovating During the COVID-19 Crisis

Discover How Theater Companies Are Innovating During the COVID-19 Crisis 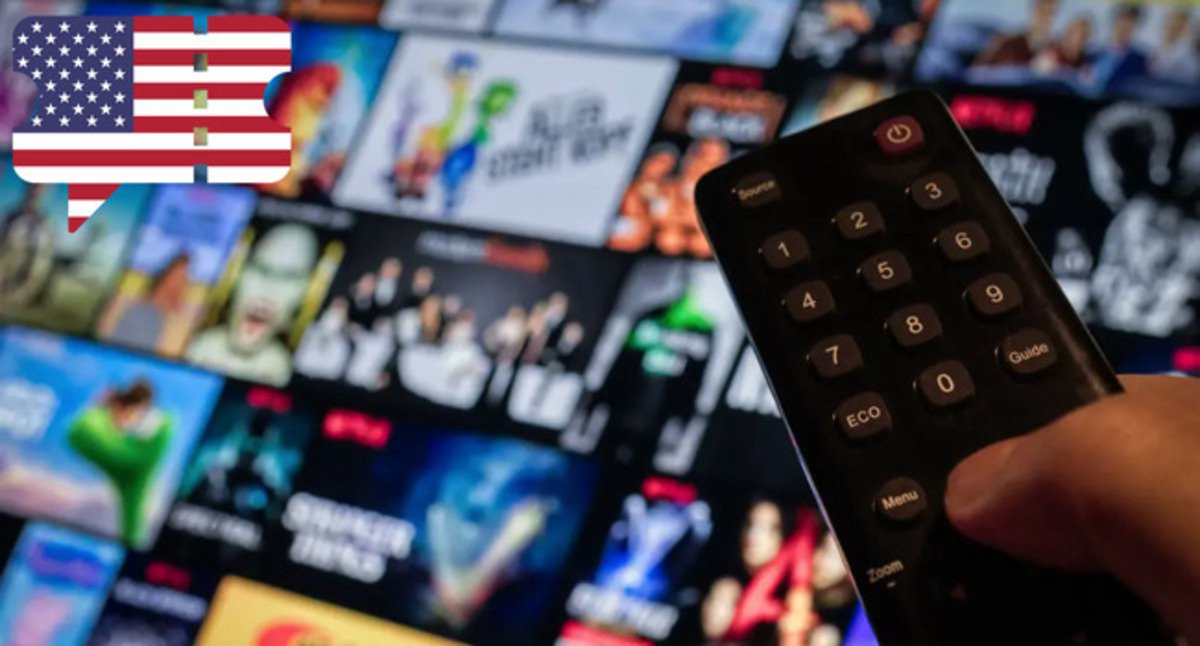 By The Kim Komando Show

Though the arts industry has rallied around this mantra for centuries, the COVID-19 crisis has forced theaters around the globe to shut their doors in the interest of public health and evolving government protocols. Widespread performance cancellations have devastated theatermakers and patrons alike, and for many, the announcement of theater closures — including the longest Broadway closure in history — shed a harrowing light on the gravity of the COVID-19 crisis and its immediate impact on society and culture.

Despite the rapidly evolving situation, many industries are acting swiftly to instate new ways to engage with their traditionally in-person businesses. Exercise studios quickly launched digital workouts. Film studios will release their new movies for at-home viewing. Restaurants are shifting their business models to focus on delivery options. The theater industry — even with its artform so strongly rooted in the live, communal audience experience — has also found new ways to revolutionize its models and continue engaging audiences in response to this unprecedented crisis. From streaming productions to producing and distributing new work, here are just a few examples of theater companies around the world that are introducing innovative new ways for audiences to experience and support the arts in the age of COVID-19.

The Metropolitan Opera is offering up free streamed performances nightly.
The world famous Met Opera announced on March 13 that it is bringing performances straight to audiences’ living rooms with nightly encores of past performances filmed from its Live in HD series. Audiences can emulate the communal experience of attending an opera by tuning in together at 7:30PM ET each night through the Met Opera’s website. Streams will remain available for an additional 20 hours thereafter, and will also be available for viewing through the Met Opera on demand app.

Theater Wit in Chicago announced that the show will go on(line).
The Chicago-based Theater Wit had just begun preview performances for "Teenage Dick" when it became necessary to halt live shows due to COVID-19. However, they’re encouraging would-be ticket buyers to go ahead and secure their tickets that are now being offered in exchange for an exclusive remote viewing experience of the show. Audiences can purchase for a standard showtime to virtually join one of the theater’s limited-capacity viewings of the production. Though the performance itself is pre-recorded, every viewing will be followed by a live post-show discussion in their ‘virtual lobby,’ offering viewers an opportunity to mingle with the Theater Wit community as they would after a traditional show.

A.C.T. and Berkeley Rep teamed up with BroadwayHD.
As the COVID-19 crisis began to escalate in the US, the leadership teams from A.C.T. and Berkeley Repertory Theatre, two prestigious Bay Area theater companies, quickly formed a partnership with BroadwayHD in preparation of going digital for their remaining March and April performances. For a limited time, A.C.T. offered ticket holders digital access to their productions of "Gloria," and "Toni Stone," and allowed new ticket buyers to purchase digital access on a Pay-What-You-Can sliding scale. Berkeley Rep gave their ticket holders digital access to "School Girls; Or, The African Mean Girls Play," and "Culture Clash (Still) in America," and also provided pre-existing and new ticket buyers with limited-time access to the entire BroadwayHD streaming catalogue.

The 24-Hour Plays introduced social distancing to new work creation.
The 24-Hour Plays, a series that regularly assembles an unexpected group of noteworthy celebrities to create, rehearse, and present a new work in the course of 24 hours, has applied social distancing to its unique formula for creative spontaneity. After being forced to cancel their next event, they quickly rallied playwrights David Lindsay-Abaire ("Rabbit Hole"), Jesse Eisenberg ("The Revisionist"), Stephen Adly Guirgis ("Between Riverside and Crazy"), and others to write 20 original monologues overnight. Rachel Dratch, Hugh Dancy, Patrick Wilson, Tavi Gevinson, and Denis O’Hare are among the treasured actors performing these new pieces released on the 24 Hour Plays’ Instagram account.

ATG announced its plans to re-purpose its advertising with a new message.
Ambassador Theatre Group, an international theater operator and commercial producer, will convert their pre-purchased outdoor ad space in the UK to launch a new campaign championing British theater. Rather than run dedicated advertising for their portfolio of West End shows as originally planned, the theater organization’s upcoming “The Shows Will Go On” campaign will encourage audiences to support the British theater industry as a whole.

Opera San Jose sprung into action for their community members.
Upon announcing the cancellation of their spring production of Mozart’s "The Magic Flute," Opera San Jose immediately launched their Artists and Musicians Relief Fund. The fund will serve as an emergency cash reserve for the local artists whose incomes are impacted by the cancelled production, and provides an actionable way for the Opera’s patrons and fans to directly support the artists behind the productions they love at a time when it matters most.

The Kennedy Center launched a daily digital art class.
In response to COVID-19 closures, artist Mo Williems is putting the “residence” in “Artist-in-Residence” for the Kennedy Center in DC by bringing art education straight to the homes of the public. With “LUNCH DOODLES,” learners around the world can draw, doodle, and explore new ways of writing with new episodes uploaded to YouTube every day at 1PM EST. While the free program offers a way for budding artists of all ages to explore their creative sides, the daily programming also serves as an enriching activity for parents to provide their children while many balance the challenge of work-from-home and full-time childcare.

So what does this mean for theater?

More innovative ways to experience theater are being introduced each day. Some productions mail physical elements to your house; others have unique interactive formats; some unfold over the phone or over the span of several weeks. While there is no doubt that theater lovers anxiously look forward to a future where we take our seats, gather around a stage, sift through Playbills, and watch the curtain rise live again, there is plenty to embrace in our new era: unprecedented theatrical concepts, expanded access, diverse storytelling, and more to enrich our daily lives. Though live theater will surely return with gusto when it is safe to do so, the innovation unlocked in 2020 is destined to impact the industry for years to come.