How to Buy Discount Theater Tickets in Washington DC 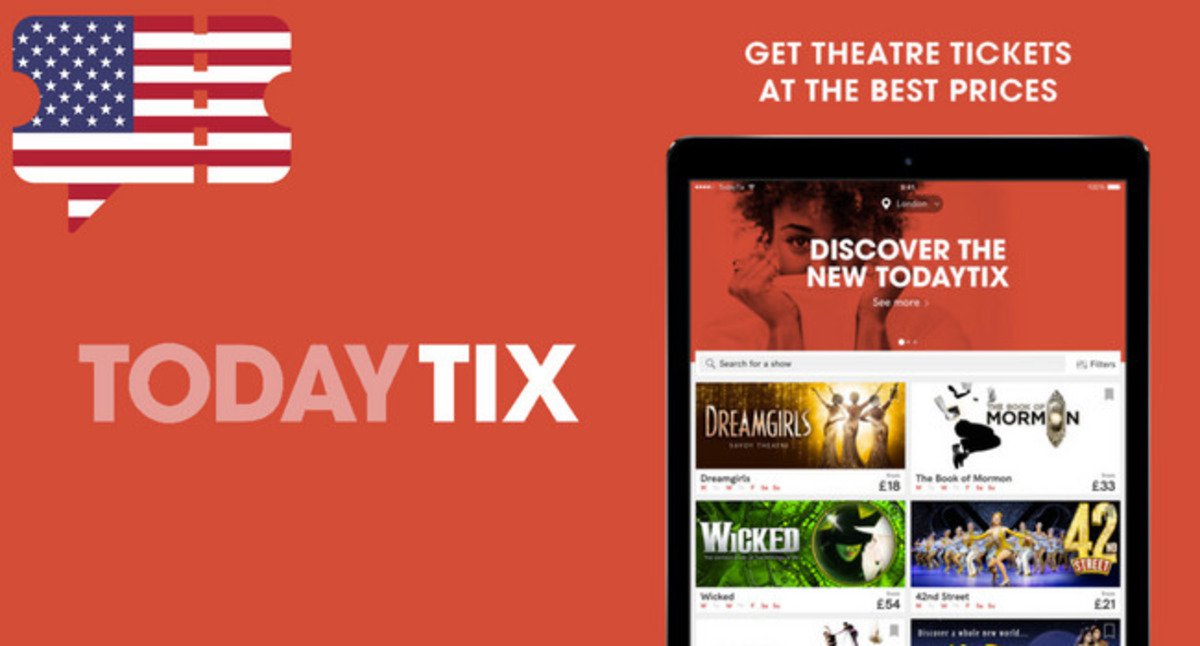 The DC area is a cultural hub full of must-see theater. With more than 90 professional theater companies, there is always so much to see. If you’re hoping to catch a show on a budget, you’re in luck: Most theaters in DC offer programs that provide affordable tickets, and many of them are available straight from your phone on the TodayTix app. Read below to learn about how to get the best prices to DC theater with TodayTix!

See the Next Broadway Hit

If you want to catch Broadway’s next hit show at a great price before it heads to the Great White Way, keep a lookout right here in DC. Regina George first ruled the school in “Mean Girls” at the National Theatre in 2017 and the Tony-winning musical “Dear Evan Hansen” first waved through a window at Arena Stage in 2015. Lucky theatergoers were able to snag $30 tickets to “Mean Girls” at the National Theatre, and DC audiences even had the chance to see the future Broadway hit “Come From Away” at Ford’s Theatre for free through TodayTix’s digital Lottery. So when it comes to buzzy theater, see it first in DC and you might just enjoy a particularly exclusive price on TodayTix.

The DC area has three Tony Award-winning regional theaters and is home to one of the largest performing arts venues in the country — and they regularly offer discount tickets. Visitors and locals alike can catch a show at the Tony Award-winning theaters Arena Stage, Shakespeare Theatre Company, or Signature Theatre in Arlington. At the Kennedy Center, which presents a jaw-dropping 2,000+ events per year, you can see a Broadway tour, an awe-inspiring ballet performance, award-winning dance troupes, a concert by the National Symphony Orchestra, and so much more! You can always browse TodayTix for available discounts from these theaters and more.

Catch a Free Show at the Historic Ford’s Theatre

The Tony-winning theater in Arlington, Virginia is known for producing world premieres and reinventing classic musicals and plays. Think “A Chorus Line” but with DC’s top talent and a fresh new look at the iconic musical! At the beginning of each new production, Signature Theatre releases $30 tickets for their first few weeks of performances exclusively on TodayTix.

Woolly Mammoth Theatre Company is best known for its bold productions, including Pulitzer Prize winners and world premieres. They offer Pay What You Will tickets for the first two performances of each show, starting at just $5 on TodayTix.

Get $5 tickets to Studio Theatre

Studio Theatre is known for producing edgy and contemporary theater. They offer a digital Lottery for $5 tickets to each of their first five performances of each production. After the first five previews, $20 day-of tickets are available for each performance, only on TodayTix.

Every fall, TodayTix partners with theatreWashington to present Theatre Week, an event that brings together the DC theater community and offers $15 and $35 tickets to dozens of shows. In addition to Theatre Week, you can also grab the best prices of the year just in time for the holidays on Cyber Monday. Want to stay in the loop? Download the TodayTix app and make sure to turn notifications on!

Ready to get out and experience the best theater in DC? See what's playing, and get tickets now.