How To Survive A Two Show Day 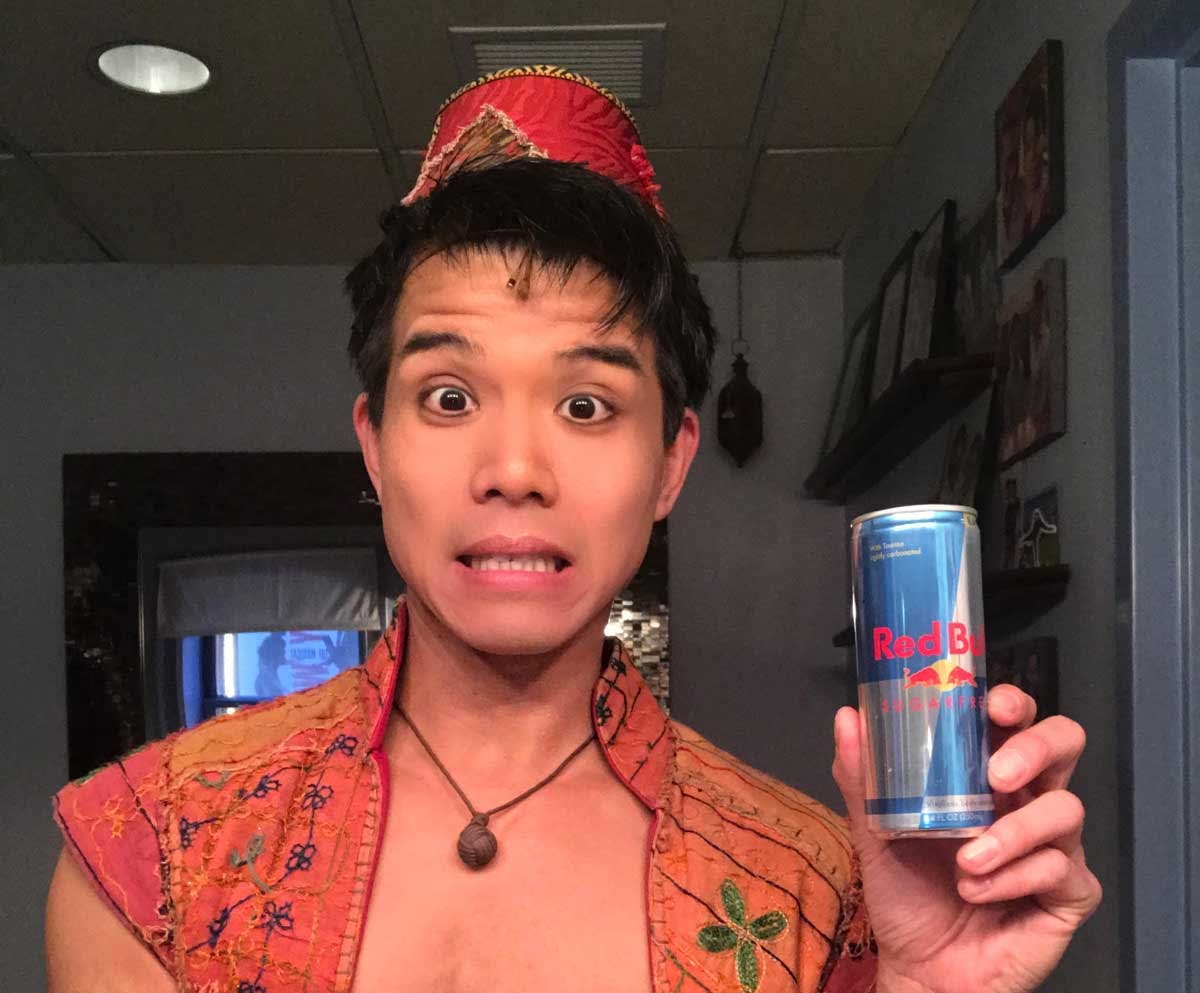 Telly Leung as Aladdin backstage at the New Amsterdam Theatre.

With two-part plays like “Angels and America” and “Harry Potter and the Cursed Child” taking Broadway by storm, a theatrical double-header is all the rage this season. So whether you’re settling in for an epic all-day drama or loading up your vacation with as much theater as you can fit into your schedule, we’ve got you covered on how to tackle the day. Here are tip and tricks from us, as well as Broadway stars Telly Leung (“Aladdin”) and Ryann Redmond (“Escape to Margaritaville”), on how to prepare for what’s bound to feel like one short day at the theatre, whether you’re onstage or in the audience.

Rest Up! Whether you’re sitting in the house or dancing the day away, you don’t want to fall asleep. Get to bed early the night before, and even allot some time between shows to rest, especially if you’re a performer. Naps can be helpful, but they’re “tricky,” says “Aladdin’s” Leung. If you sleep before taking the stage, “give yourself enough time to warm up again,” he explains. “Doing a show groggy is never fun, so you just have to make sure your naps are 15 or 20 minutes.” 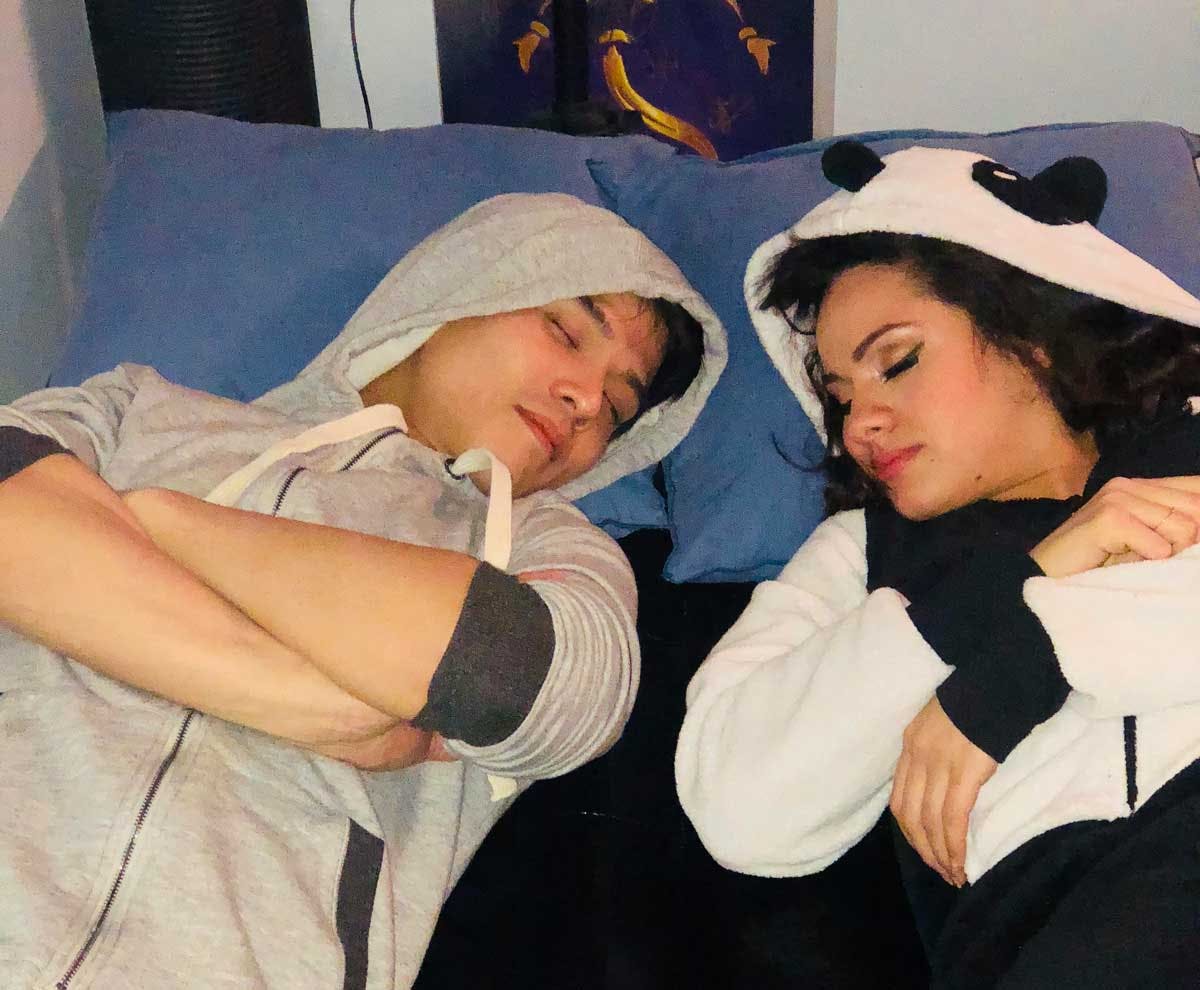 Telly Leung and Isabelle McCalla, who starred as Jasmine in January and February 2018.

Caffeinate. “Coffee is my friend,” admits Leung, whose go-to order is a small Americano. If you’re attending shows in New York, the city is filled with cute coffee shops in the theatre district. Aside from Starbucks, Leung suggests Bluestone Lane (41st Street and 8th Avenue). Also caffeinate (and carb up!) at swanky new spots like St. Kilda Coffee (328 West 44th Street) or Bibble & Sip (253 West 51st Street). In case of emergency, grab a Red Bull! “It’s not healthy,” confesses Leung, adding that he picked up the habit when he was in “Godspell.” “But I do keep a little bit [for] those really bad days!”

Plan Ahead. After mapping out your day on the TodayTix app, pack a bag full of things you may need before leaving the house: water bottles, snacks, chapstick, Kleenex, a phone charger, sunglasses, and, most importantly, a Sharpie for autographs! If you’re performing, space out small meals throughout the day to fuel yourself without overfilling. Protein bars and nuts are great to have on hand for extra bursts of energy. 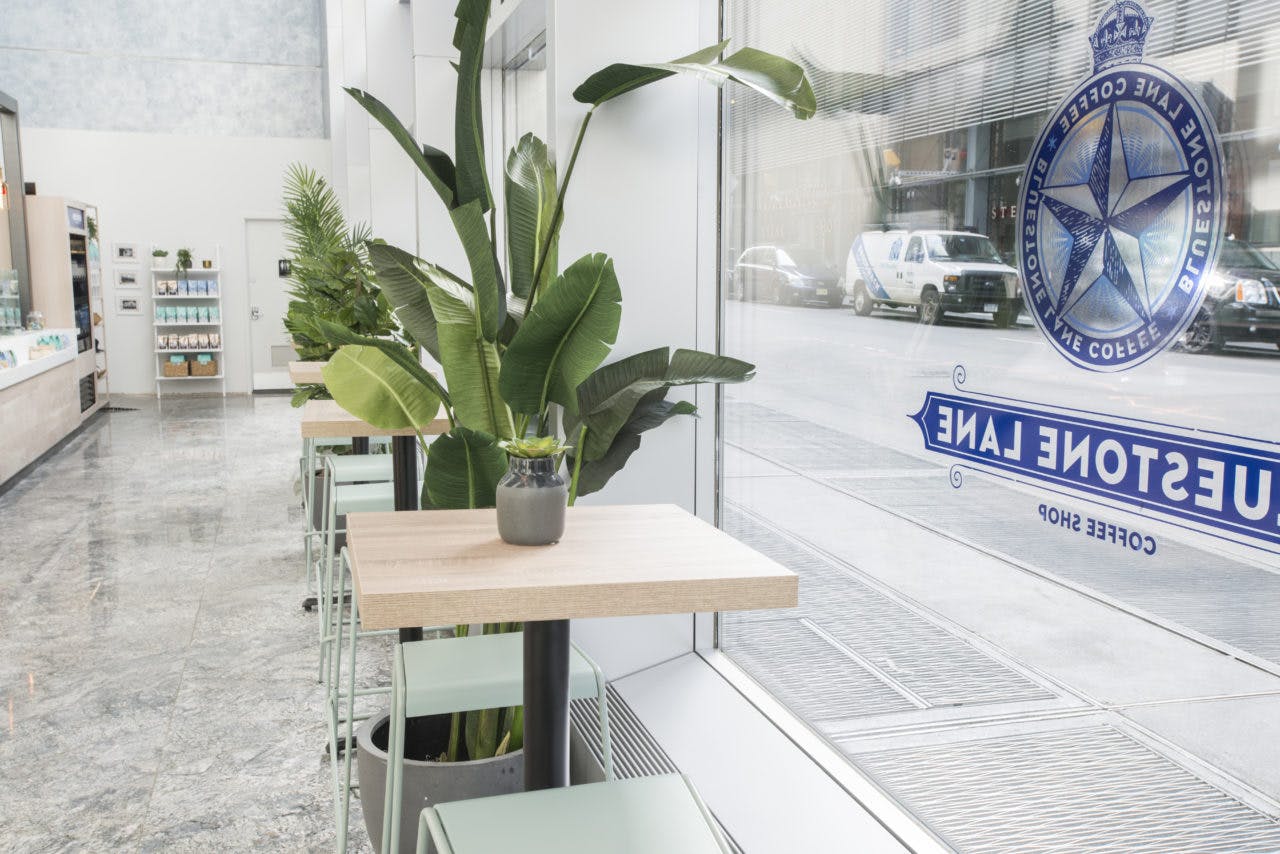 Dine and Drink. For those in the audience, plan a pre-show brunch and/or an in-between show dinner. “Escape to Margaritaville’s” Redmond recommends starting on 9th Avenue. “I would say to steer clear of the Midtown area as much as you can; you’ll be more likely to get a seat,” she says. “Then just have a few glasses of wine in between [shows], so that you’re loosened up and ready to laugh and ready to emote and feel all the things you need to feel when you’re seeing a Broadway musical or a play!” But make sure to stop by the bathroom at the restaurant before leaving because the line at the theater is usually long. Check out our guides to the best places to eat and the best places to drink in Midtown. 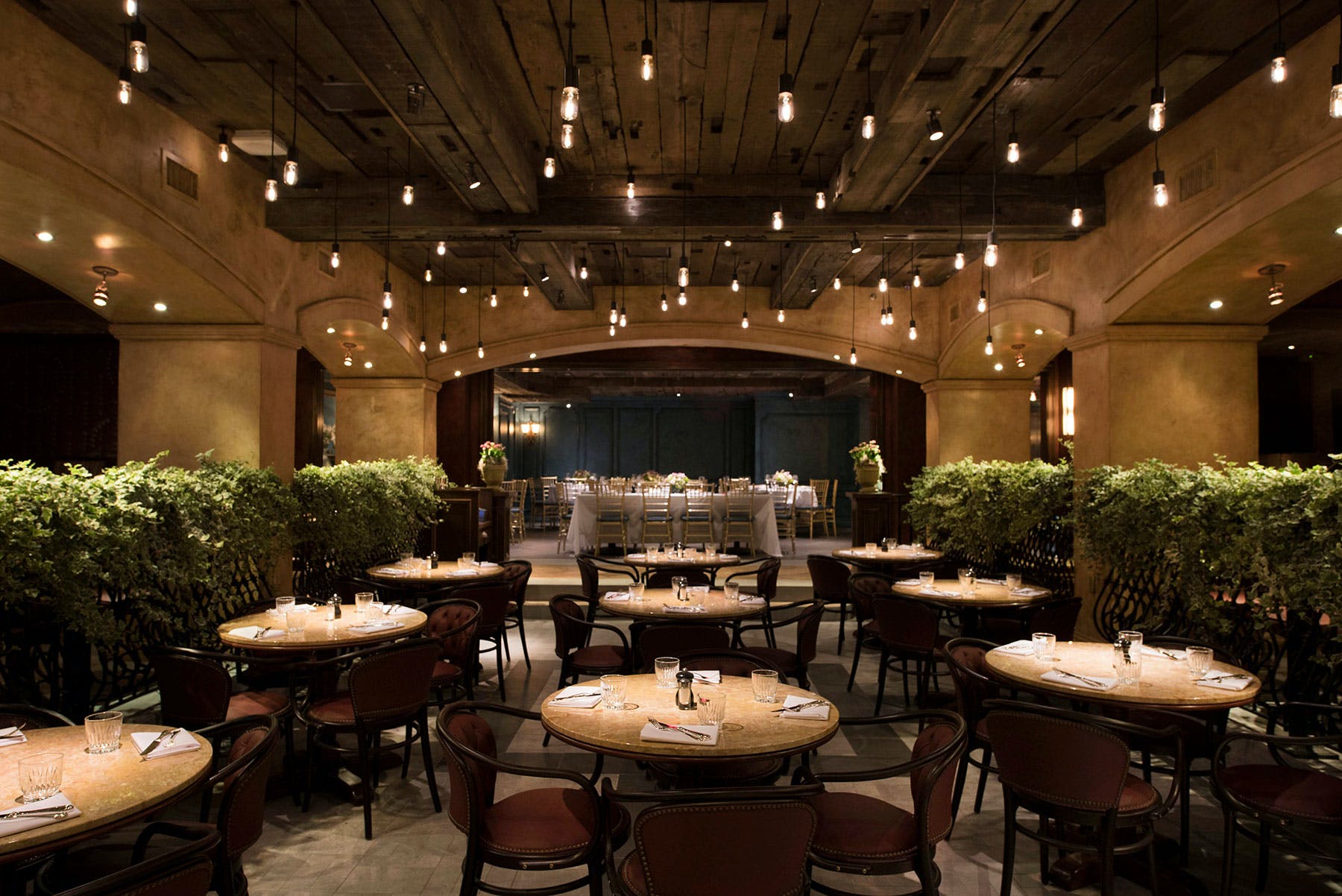 Get Pumped! After all, what can be better than a day at the theatre? Get excited for what you’re about to see — or do! “I’ve got an amazing dressing room I share with Angela Grovey, Jennifer Rias and Tiffany Cole,” Redmond says. “We have a little oasis. We always have music playing. Our ’90s hip-hop jam sessions help out, for sure!”