INTERVIEW: 'Tis the Seasons—Frankie Valli is Back on Broadway, While Putting a New Spin on Christmas

The "Jersey Boys" legend chats with Show-Score about his latest Broadway venture with the Four Seasons and his new Christmas album, "'Tis the Season"! 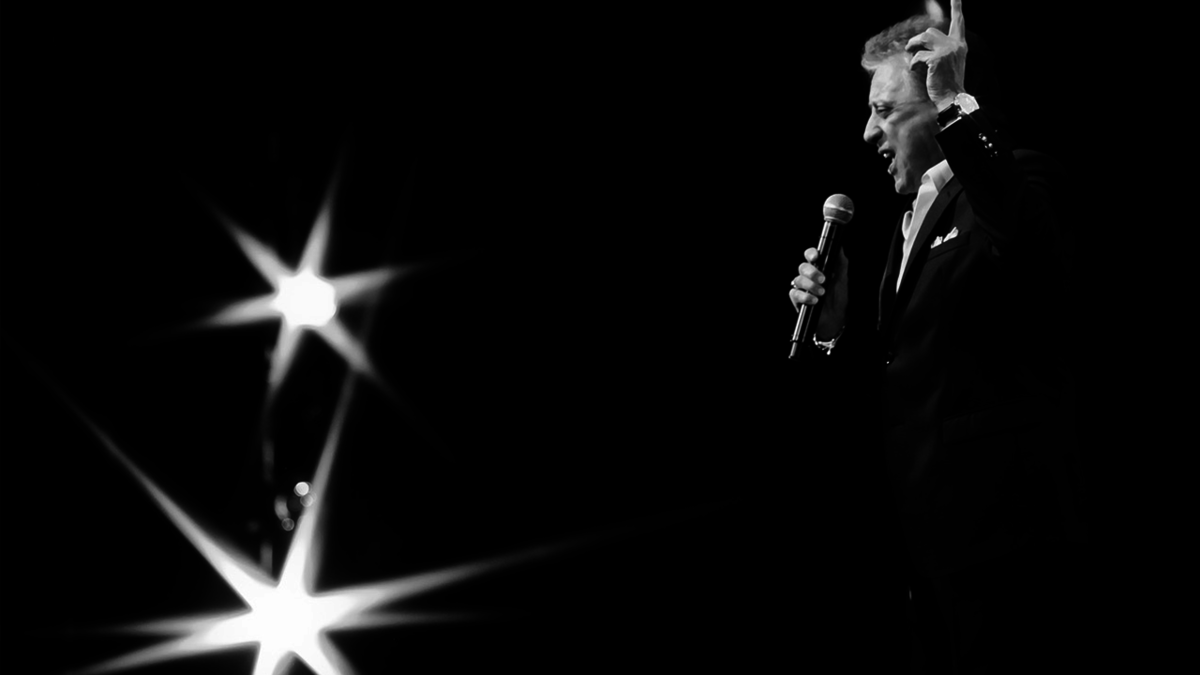 Legendary performer Frankie Valli will be back on Broadway with the Four Seasons for seven performances only, beginning this Friday at the Lunt-Fontanne Theatre (205 West 46th Street). A return engagement following his sold-out Broadway run in 2012, Valli is also helping warm fans up for the holidays with a new Christmas album, “’Tis the Season,” which was released last week.

“We're very excited about going back to Broadway,” Valli tells me. “You play right in the heart of New York City in Manhattan and it's theater style... There are very few acts that get to play in theaters anymore,” he added. “Everyone's playing Madison Square Garden or places larger than that. Being on Broadway is really very special.”

“The difference between playing at Madison Square Garden and playing on Broadway is [with Broadway, it’s] like your visiting someone in their home... It's a closer contact with the audience.”

The concert will celebrate Valli’s award-winning, critically acclaimed, and record-breaking career as a solo artist, as well as his time with the Four Seasons. It’ll feature some of their biggest hits, including “Sherry,” “Big Girls Don’t Cry,” “Walk Like a Man,” and more, as well as feature musical surprises throughout the show.

“There is so much music that was done in the period of time when we were having great success in the record business. That will live on forever,” Valli shared. “It's a big thrill for me to see people like Carole King—who had hits long before I did—having a play on Broadway (Beautiful)… or Gloria Estefan (On Your Feet). We need more of that… I hope that we had something to do with igniting a situation where people say, ‘Hey, yeah, let's do Broadway. Let's do New York City.’"

Valli is referring to when he achieved similar Broadway fame with Jersey Boys, which first opened in 2005 at the August Wilson Theater. Sadly, the hit jukebox musical about his life and the Four Seasons will close soon, on January 15, featuring "Dancing With The Stars" alum Mark Ballas as Valli.

"It's always sad to see a show close. I don't think that's the end of Jersey Boys though," Valli said. There are multiple productions still playing around the world, and Valli added, “Jersey Boys will be around for quite awhile… It wouldn't shock me in a couple of years to see somebody come in and want to bring it back to Broadway.”

About his new Christmas album, Valli remarked that, “At first I was a little apprehensive,” noting that he had previously created an album in this genre in 1963 with the Four Seasons. But he added that it was time for another as, “Christmas albums are a forever kind of thing,” that live on year-after-year and remain timeless. Plus, it gives an icon like Valli a chance to take traditional holiday material and put his signature stamp on it. “We took some [songs] and did them a little differently… I think you have to do that,” he said.

“Frankie Valli and the Four Seasons On Broadway!” will play the Lunt Fontanne Theatre (205 West 46th Street) for seven performances only from Friday, October 21 through Saturday, October 29. Tickets range from $65 to $165, and can be purchased through http://www.ticketmaster.com (877- 250-2929). For more information, please visit www.FrankieValliBroadway.com.