Join Us in Person and on Facebook for a Show-Score LIVE! with James Snyder

Today at 9:00 p.m. EDT, Show-Score will be chatting with Broadway leading man James Snyder… and you're invited to join the fun on Facebook and in person at Planet Hollywood! 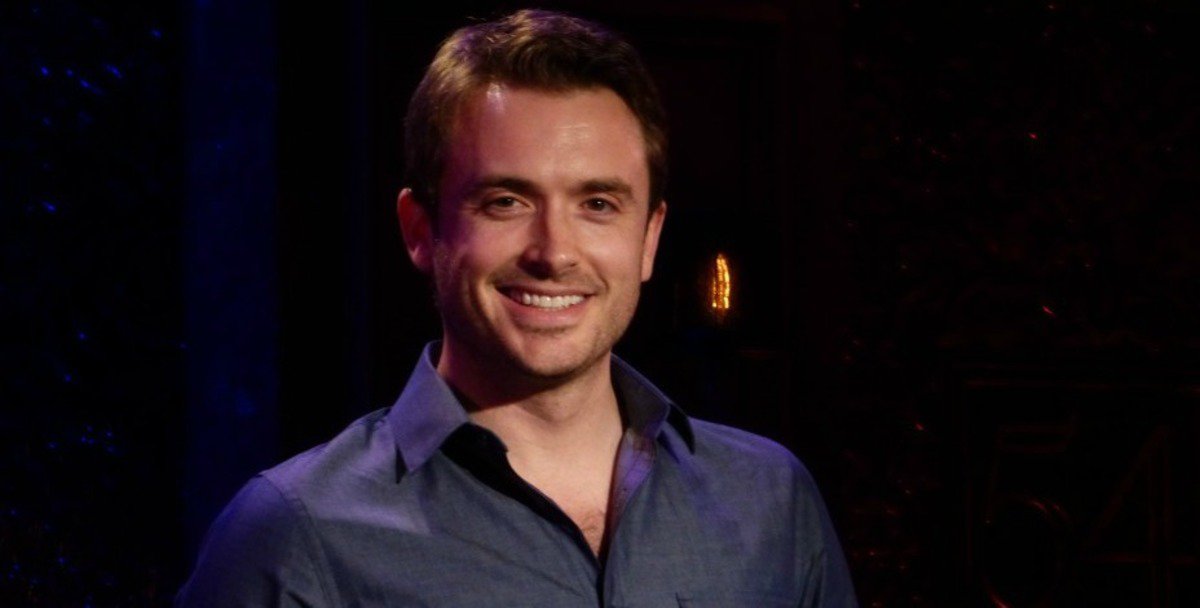 Join us tonight at 9:00 p.m. EST, as we stream live on Facebook with Broadway leading man James Snyder (“In Transit,” “If/Then”). We’ll catch up with James about the incredible “In Transit” cast album, his upcoming solo concert at The Green Room 42, and more.

You can also join us in person as we kick off Theater Thursdays at Planet Hollywood in Times Square.

Ask a question here, or at Planet Hollywood where you can also chat with fellow Show-Score members at meet James after the broadcast!

Learn more about the very first #TheaterThursday and RSVP here.