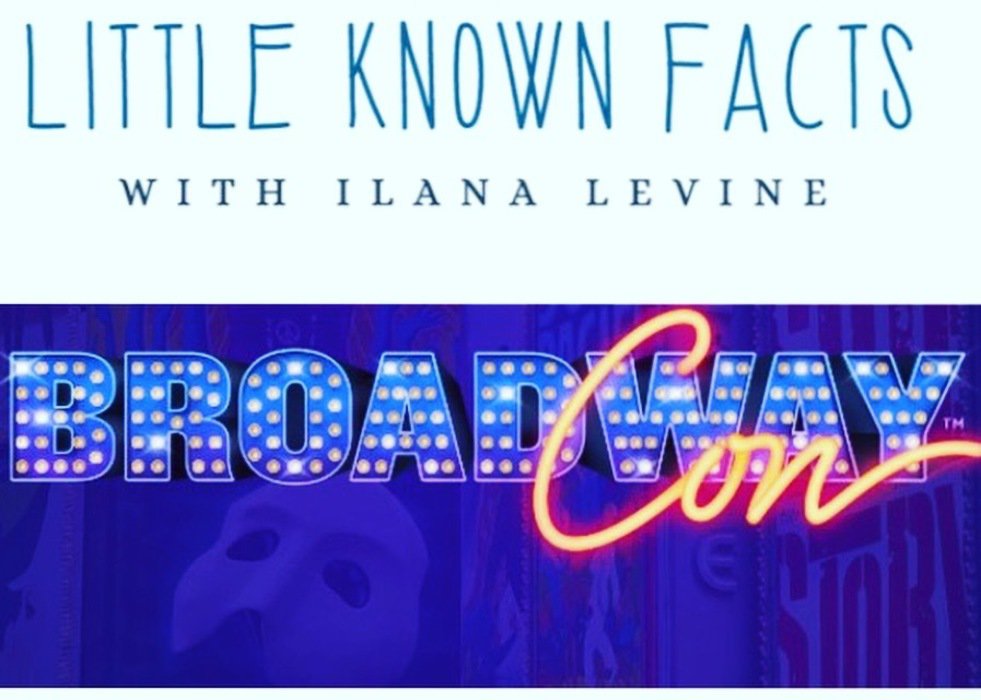 BroadwayCon, a three-day Broadway extravaganza, is Broadway's answer to ComicCon. It is three full days of fascinating panels, workshops, autographs, photo booths, Q&As, meet-and-greets, sing-alongs, performances and sneak peeks at shows coming to Broadway later in the season. And theater fans came from all over the country to be a part of it. There were teenage boys and middle-aged women. Dads with their sons dressed in Elphaba costumes and costumes that mixed two characters together — like the one I saw waiting in line at the bathroom who was part cat and part Alexander Hamilton, and called herself Catexander Hamilton. Meow!!

Outside the convention hall there may have been protests and airport closings and rallies but inside the Javits Center, there were Galinda, Mathilda and Crutchie singing “The Schuyler Sisters” together in perfect harmony. There was the makeup artist from Wicked doing a tutorial on how to properly apply the green make up that turned Idina Menzel into Elphaba eight shows a week, while Anthony Rapp (Mark Cohen from Rent) was giving a vocal master class next door. 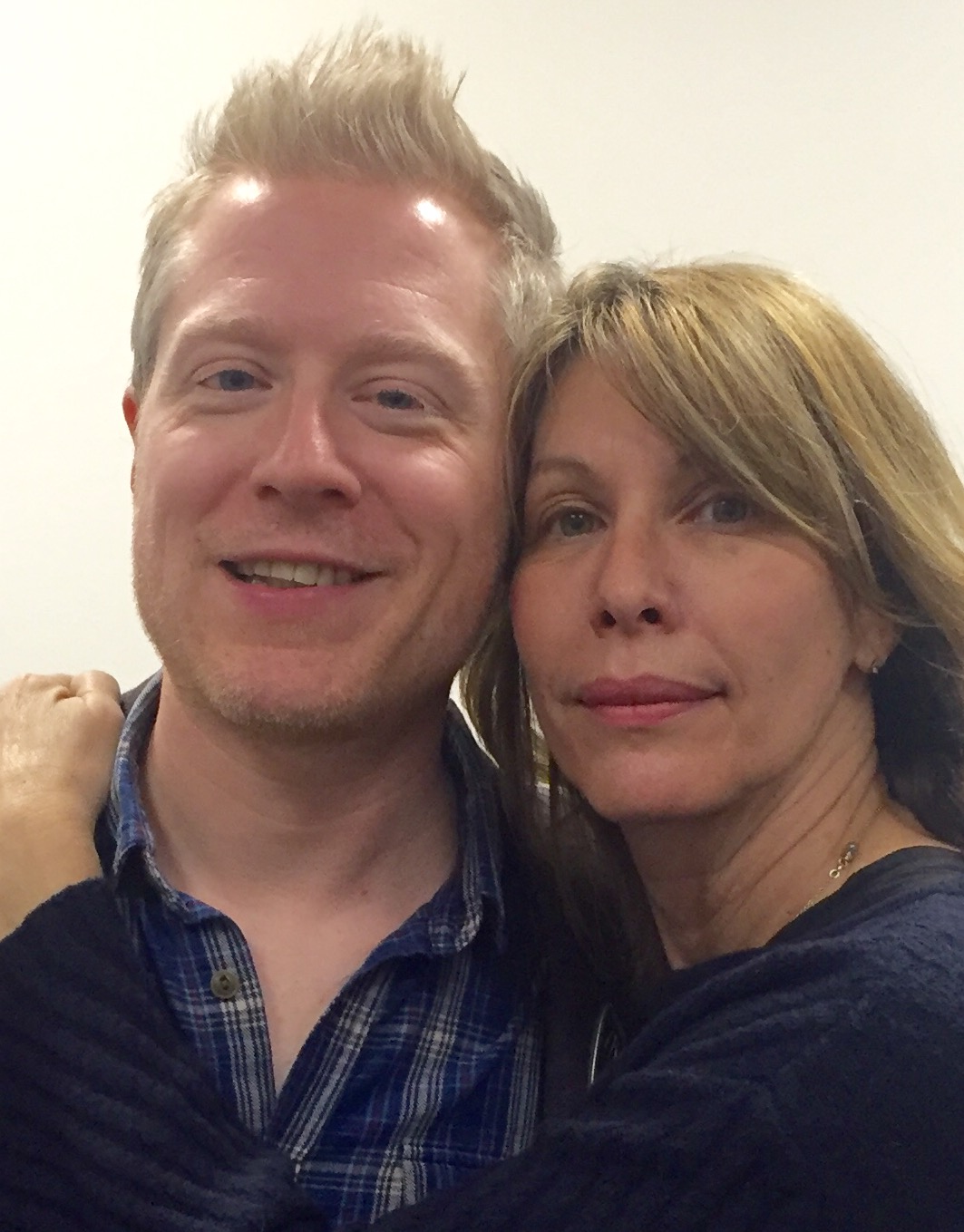 (With my dear friend and "You're a Good Man, Charlie Brown" co-star, Anthony Rapp)

Interested in how people with disabilities are represented on Broadway? There was a panel on that. Diversity on Broadway — conference room E. Most embarrassing stories from Broadway Divas? Right this way, Sir! For ten hours a day, 3 days straight, everything you could possibly want to know about life behind the scenes or on the Broadway stage was there for fans to learn. And that doesn't even include all the opportunities to meet your favorite stars by standing in the Autographs and Photo Booth line where talent like Chita Rivera and Celia Keenan-Bolger happily greeted their fans.

But once you enter, boots on the ground and ready for BroadwayCon, it’s not the Cosplay Costume competitions or the “How to sing like a Broadway star” that made BroadwayCon so special. It was the bubble of joy that all of us as participants lived in while we were there. The joy of being in a community with people who love Broadway, all things Broadway. A place where people who may feel out of step with others in their daily lives, suddenly were feeling lighthearted and accepted.

Want more? Here's a link to the latest installment of "Little Known Facts," with reflection on all we experienced at BroadwayCon. It includes special guests, Robbie Rozelle (Broadway Records, "The Diva Whisperer") and Matt Rodin (Art-trepreneur, "BROadway"): http://bit.ly/2kc90Sd

Years ago I watched a documentary called All Aboard! Rosie’s Family Cruise. TV personality and actress, Rosie O’Donell, invested in a cruise for gay families to vacation together. Throughout the documentary, there were testimonials from children, expressing the joy they felt being on a ship where everyone was just like them. Where they didn't feel like people were staring at them or asking them to explain their lives. I remember wishing they never had to get off the ship. I wished they could live in this bubble where they felt “normal.” BroadwayCon felt like that same sort of magical place. Not everyone at BroadwayCon feels like an outsider in their daily lives, plenty of its audience just loves Broadway and wants to meet some of their favorite Broadway stars, but many of its young attendees expressed to me that they were not always feeling socially accepted and that Broadway musicals often expressed how they felt in ways that made them feel less alone. So when presented with the opportunity to hear the stars of "Dear Evan Hansen" sing the title song from the show, tears welled up in their eyes. “That’s me” one young guest shared with me. “That’s how I feel at school all the time.”

The thing that moved me so deeply was seeing all the interactions between the fans and the stars they came to meet. For a few days there was no divide. Actors were there to say thank you to the fans who come to their shows and fans were able to share their personal stories and dreams with the stars they love. It was magic, and as we all walked out of the closing ceremony on Sunday night with warm wishes for safe travels home from the remarkable co-founder of BroadwayCon, Anthony Rapp. We all got very quiet knowing that this magical weekend was over but filled with an inner glow and an overwhelming sense of hope that only a Broadway musical can give you.

Ilana Levine is an actress who has starred in many Broadway shows and is the host of the popular iTunes podcast, Little Known Facts With Ilana Levine.