Our Dream Cast for the Bridgerton Tiktok Musical

Discover more about our dream cast for the bridgerton tiktok musical 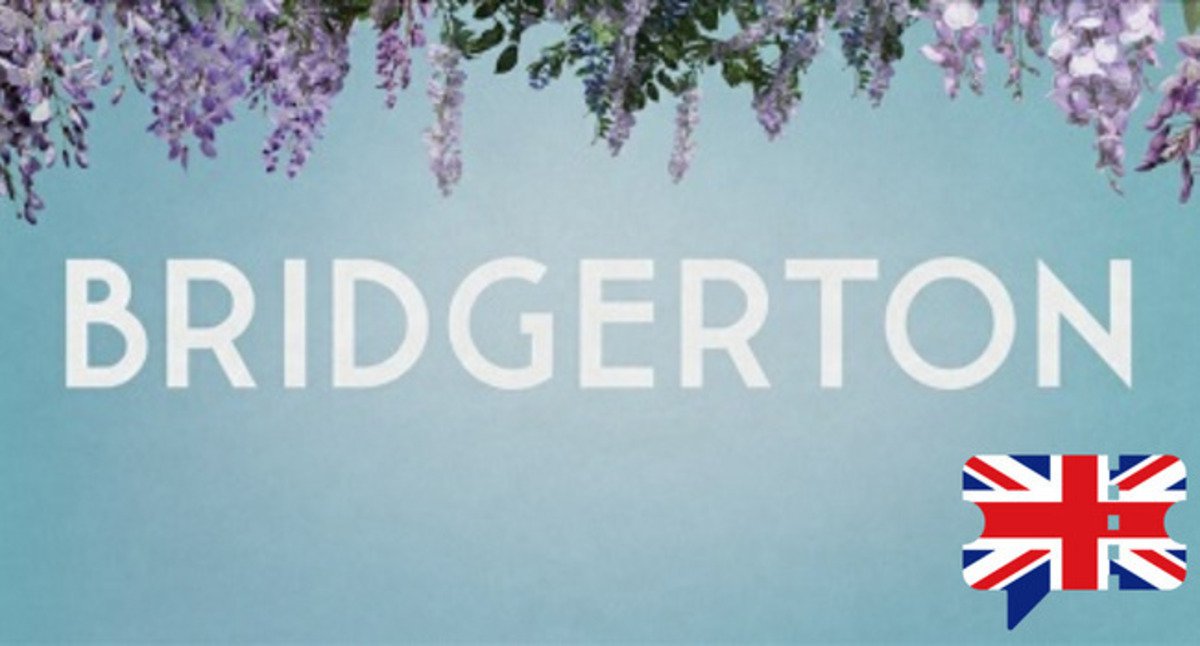 Did you hear the gossip? Bridgerton on Netflix is the talk of the town — and TikTok. Like Ratatouille, insanely talented creators on the app, like Abigail Barlow, have turned to the hit television show for musical inspiration.

The result: songs we quite literally can't get out of our head. Open your TikTok app for one minute and you'll be met with duets to this song and more. Literally every single video we've seen features voices that are Broadway ready.

But just for fun we decided to dream cast the not-a-show-kind-of-a-show with names and voices from your fave stage moments. We hope the Queen approves.

Ashley Park (Mean Girls, Emily in Paris) and Ali Stroker (Oklahoma!, Glee) are good at playing complicated characters. Are you supposed to like them? Hate them? Want to be their friends? Want to date them? (Hey, that rhymed!) That's why we think they're the perfect Prudence and Philipa. TikTok write them a snarky duet ASAP please and thank you.

We just know Antonio Cipriano (Jagged Little Pill) would nail Colin's energy. The Bridgerton boy is a little bit confident, a little bit curious, a little bit confused, and those are all emotions Cipriano nails in the dozens (yes, dozens — you're welcome) of musical theater vids of him on YouTube. @Broadway please find a way to get Cipriano on a real-life horse for curtain call.

We mean, this one just writes itself. Both Marina Thompson and Ariana DeBose (The Prom, Hamilton) are the girl that everyone wants to be. Aside from her singing and acting, DeBose's triple-threat dance moves are what dream sequences are made of, and we feel like Marina's isolation and independence could be captured best via choreography.

Who better to portray the charm and charisma of one Penelope Featherington than the person who exudes sunshine every time we get to witness her talent? And look, she's all ready to go in Peneolope's signature color! While Beanie Feldstein is mostly known for her movie roles in Booksmart and Lady Bird, her Broadway debut in Hello, Dolly! is where we first fell in love with her and this role feels like Lady Whistledown wrote it just for her.

Eva Noblezada (Hadestown, Miss Saigon) hasn't really gotten the chance to play a sultry, mysterious character on Broadway, and Genevieve Delacroix needs to be portrayed by someone with pipes. It's a perfect fit. We can already picture it: Noblezada in her closed modiste, lit by only the moonlight, singing in French — or at least a French accent (we won't give away your secret Delacroix), with backup dancers that appear out of no where. If this isn't the Tony performance, we sue.

For the Duke, you need an actor who leaves the audience speechless the moment he walks onstage. Enter: Jelani Alladin. He's played Kristoff in Frozen so he's comfortable around royalty. He was Hercules in Hercules, and his voice will knock you out and make you want to propose to him at the exact same time.

We promise this isn't cheating and when you hear Jonathan Bailey sing The Last Five Years you'll understand why. He's an Olivier-Award-winning actor (for Company on the West End) who's amazing at playing frustrating yet sensitive characters who can sing really really good and quite frankly, it would be rude to all parties involved if he didn't get the part.

What's not to love about Benedict Bridgerton and Jordan Fisher? The Dear Evan Hansen alum certainly has the chops and moves for a "What Am I Doing With My Life?" song at the top of Act Two. You just immediately trust and like him when you see him on your screen or stage which makes him the ultimate chosen confidante to Eloise and "friend" to Delacroix.

Julie Andrews as the voice of Lady Whistledown

Laura Benanti (Gypsy, My Fair Lady, The Sound of Music) is at her best when she's playing characters that are determined to get to where they want to go, no matter what anyone else thinks. Portia Featherington may be married to a weak man but she herself is strong and Benanti would be so darn good at playing Portia with sincerity and plenty of sass.

Eloise Bridgerton is the coolest human in the town, Lauren Patten (Jagged Little Pill, Fun Home) is the coolest human in the city. It's only fair that they become one on the Bridgerton stage. Our only request: can Patten's mid-show standing ovation when she plays Eloise be You Oughta Know? We have feeling she'd absolutely crush it and get a Tony nomination as a result. Just a thought.

Like Daphne Bridgerton, Rachel Zegler stands out from the crowd. In an audition room of hundreds, she was chosen to be Maria in Steven Spielberg's West Side Story. There's just something about the soon-to-be-star that feels like Daphne to us: she's insanely smart, she's determined, she cares about the people she loves, and we heard from Lady Whistledown that she can sing. Now that sounds like a Duchess.

It's all about elegance with Lady Danbury; Renée Elise Goldsberry exudes glamor; what more could you want? We just feel like the Hamilton alum's British accent would sound fancier than the literal Queen's (sorry, Audra). And that's exactly the type of energy Lady Danbury needs to bring when she makes her Broadway debut.

You need a leading lady like Stephanie J Block (The Cher Show, Falsettos, Wicked) to lead a family like the Bridgertons. She would bring the perfect amount of confidence, sincerity, strength, and glamor to the role. AKA: the ideal matriarch.