A One Night Only Concert With Alanis Morrisette 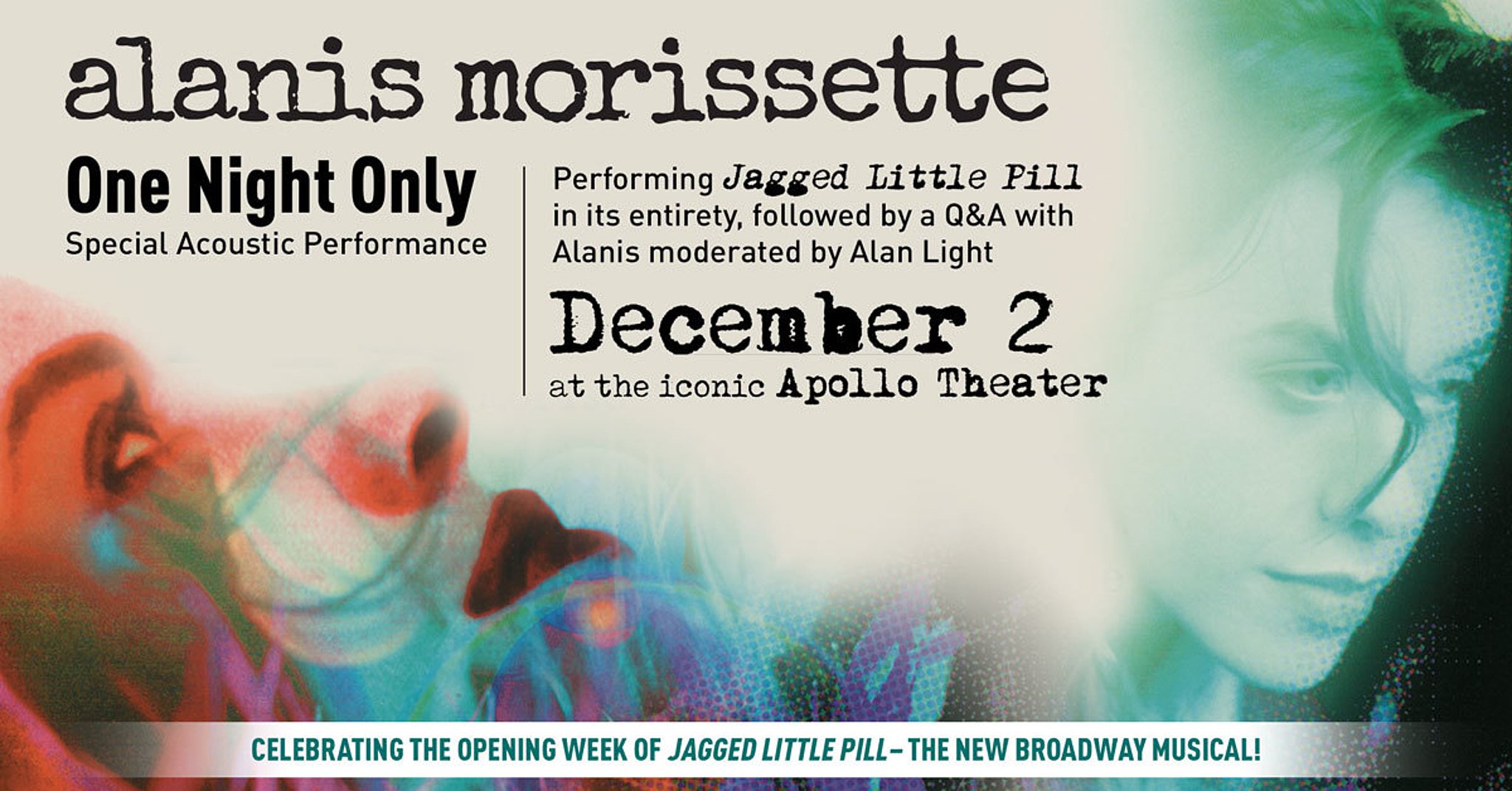 Perk: A free pair of tickets to a special acoustic performance of the Jagged Little Pill album by Alanis Morissette at the iconic Apollo Theater!

Perk: A free pair of tickets on a night of the winner's choosing to

Perk: A free one year membership to 59E59 Theaters, a non-profit theater

presenting a curated program of the very best American and international

Perk: A free pair of tickets to TEDxBroadway, a symposium that brings together

experts from a wide range of fields to create, share, and stimulate

dialogue about making Broadway the best it can be.

a documentary about the beloved Broadway producer and general manager.

Perk: A free pair of tickets to the Producer's Super Conference, a gathering

of the world's top theatrical talent for a weekend of education,

Live Recording and Benefit for "Playing On Air"

Perk: A free pair of tickets to the live recording and benefit for popular theater

Perk: A free pair of tickets to Fan Night at "Sea Wall / A Life"

Thank you, Show-Score, for an amazing night!!  I felt so lucky to have won two
tickets to one of my favorite shows, especially during their closing week!
As an avid theatre goer, being a Patron member of
Show-Score is the best! - Chris C

"Such an incredible show - great acting, moving and thoughtful

stories. Loved it from start to finish" - DBF203

Fan night was wonderful! The performance was terrific!" - Judy 6

Seeing Stars at "Frankie and Johnny In the Clair de Lune"!

Perk: A free pair of tickets to Show-Score Trending "Frankie and Johnny In the Clair de Lune"

"I loved Audra McDonald and Michael Shannon in "Frankie and Johnny" last night.

Bonus: I was seated near the friendly and charming Norm Lewis! Extra bonus:

I saw the show courtesy of Show-Score's Patron Perks!" - Maria 24

"The show was amazing - intense, funny, moving - and both actors were incredible bringing

these two damaged individuals alive in their quest for love and security.  The audience loved the

show and gave them a standing ovation.  To top it all off, we were seated just across the aisle

One-Night-Only with Lin-Manuel Miranda and more

at "The Composers of Working: A Musical"! 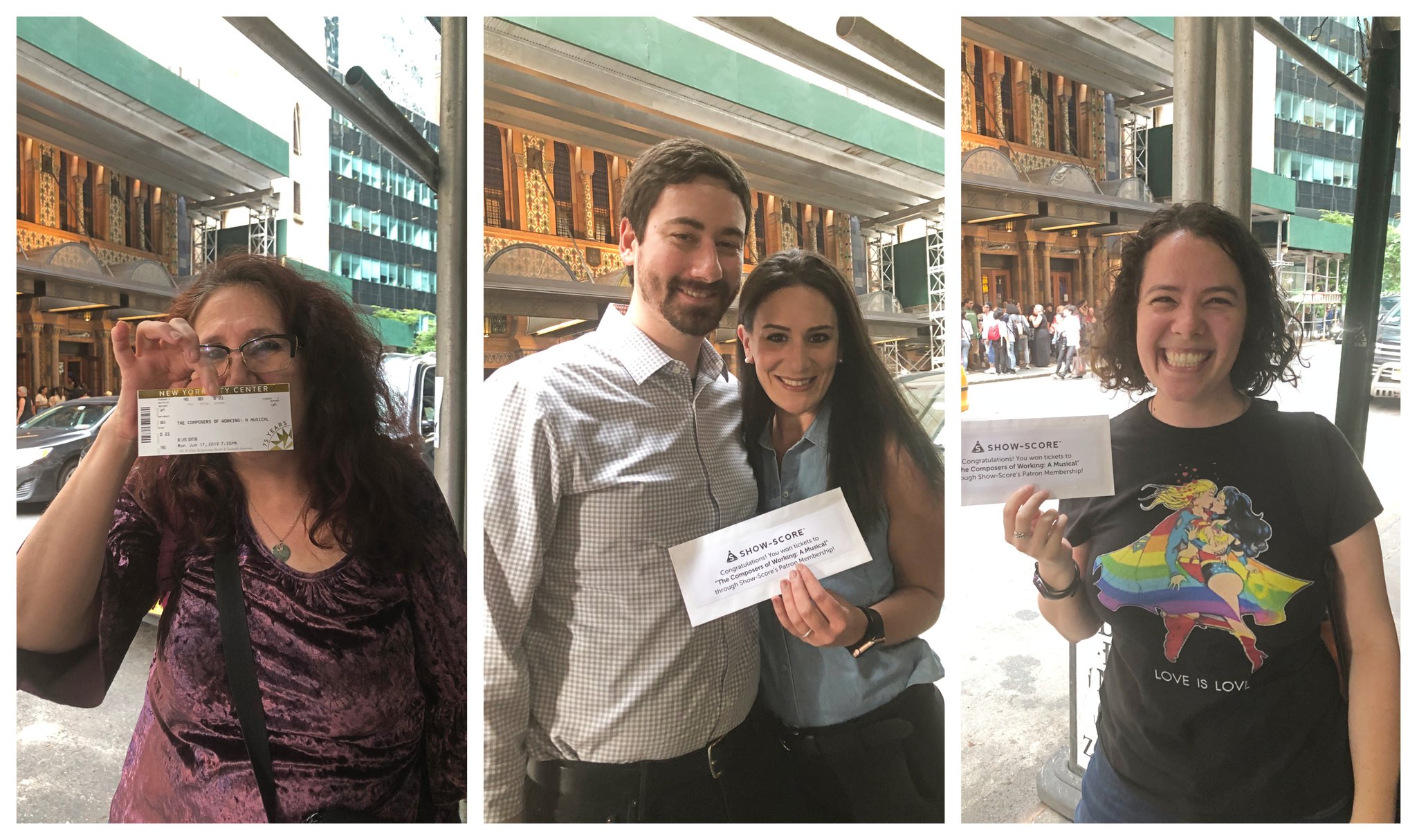 Perk: A free pair of tickets to NY City Center's one night only discussion with

Lin-Manuel Miranda, Stephen Schwartz, and more about their

upcoming production of "Working: A Musical".

"It has been a great experience joining the Show-Score Family. This was very enjoyable!

The writers of five songs were there which they or others performed.

They told what they were looking for when writing these songs.

The seating was excellent." - SarahSueMookie1 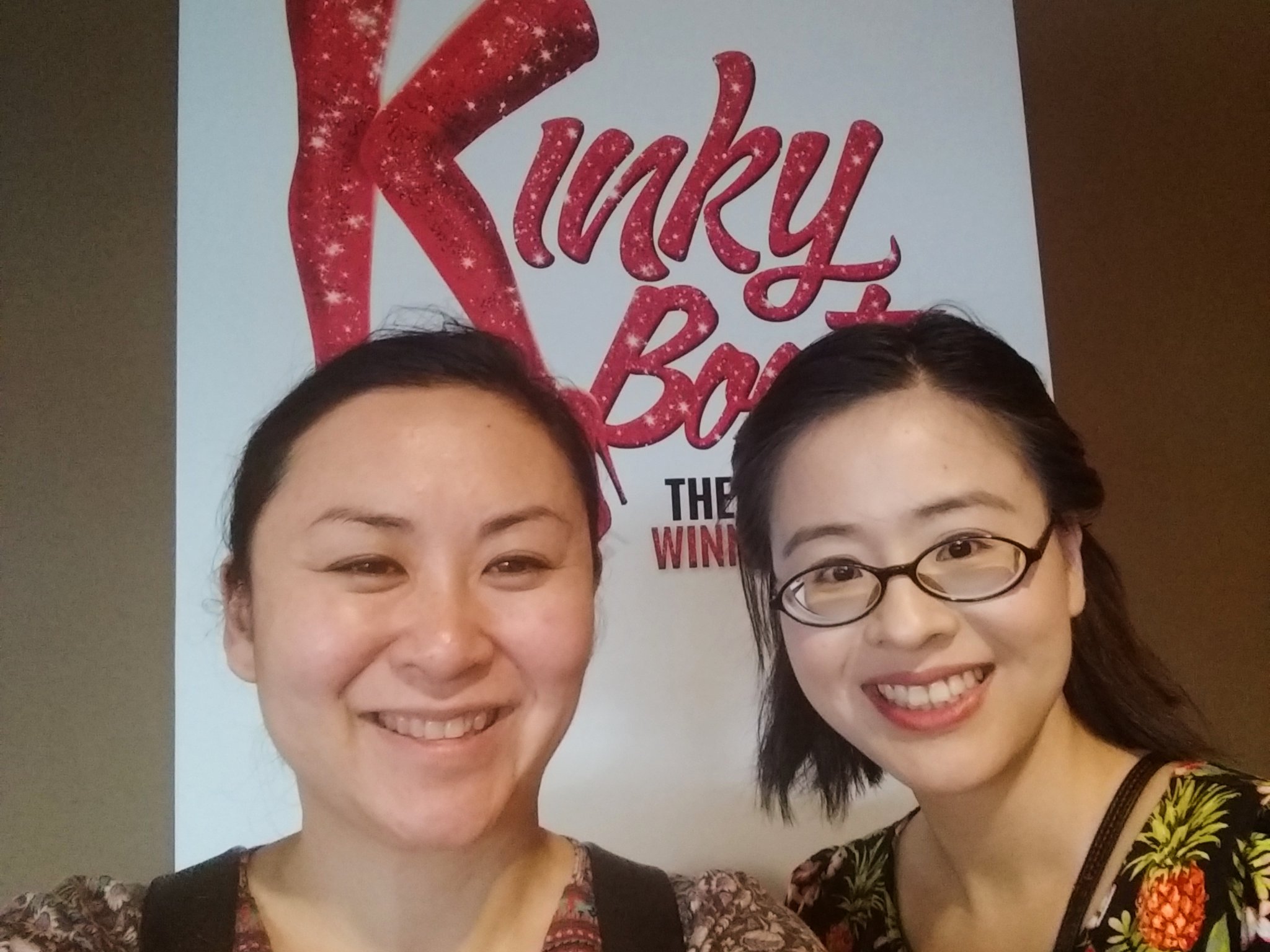 Perk: A free pair of tickets to an exclusive industry screening of "Kinky Boots,"

filmed at the Adelphi Theater in London.

"Kinky Boots was TREMENDOUS!! These actors were not known to me, and what a

great surprise that that were sooo FABULOUS!! Especially Lola!! My husband and I had an energy

boost that carried us through the evening.Winning is fun. But it's even better when

the win brings such a Treat! Thanks a Bunch!" - DONNA On the Aisle

I believe the children from the NY cast were in the audience.

It was a high quality show with great music, and I'll have Not My Father's Son 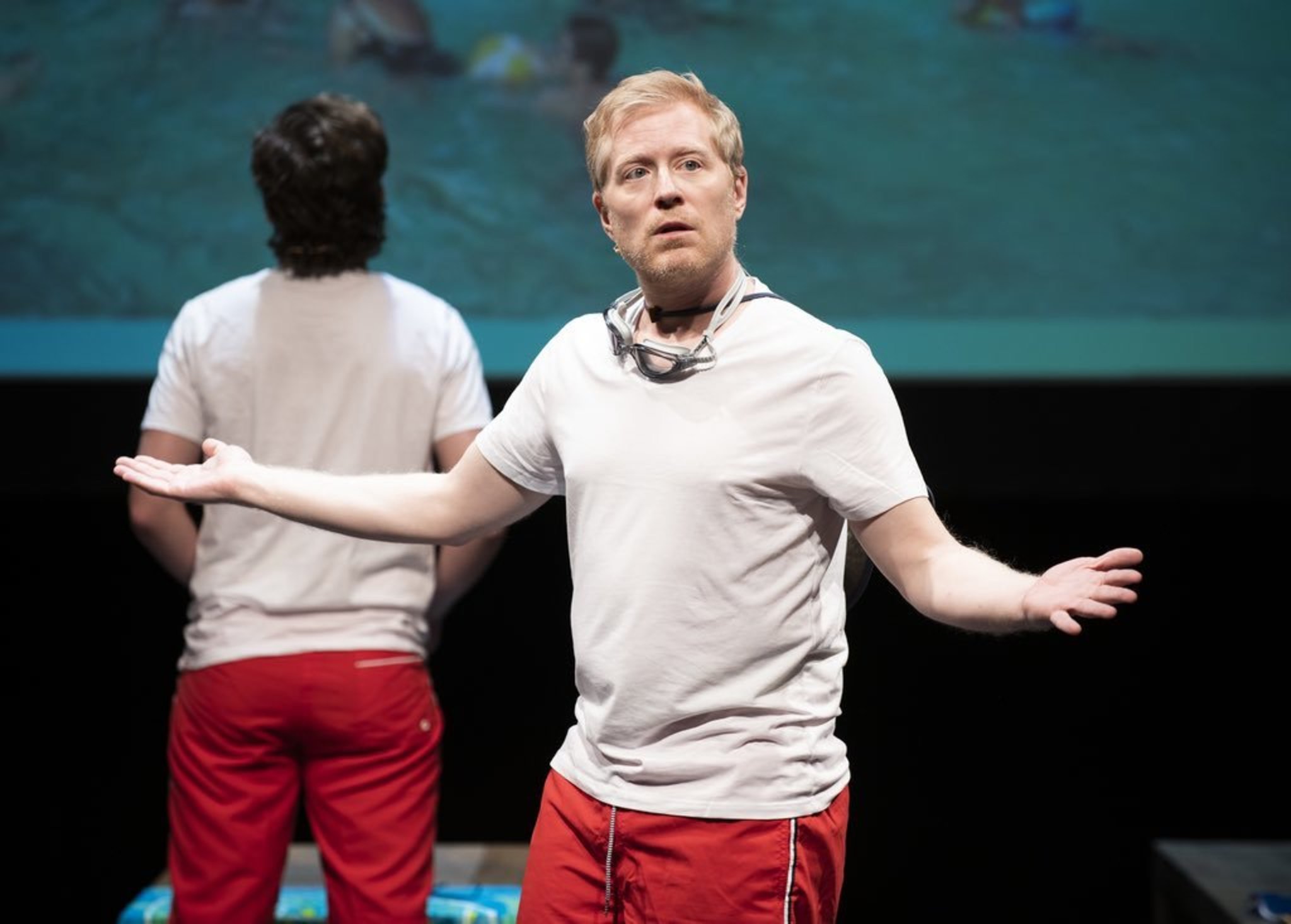 Perk: A free pair of tickets to "The 24 Hour Musicals," where Broadway performers

course of a single day! 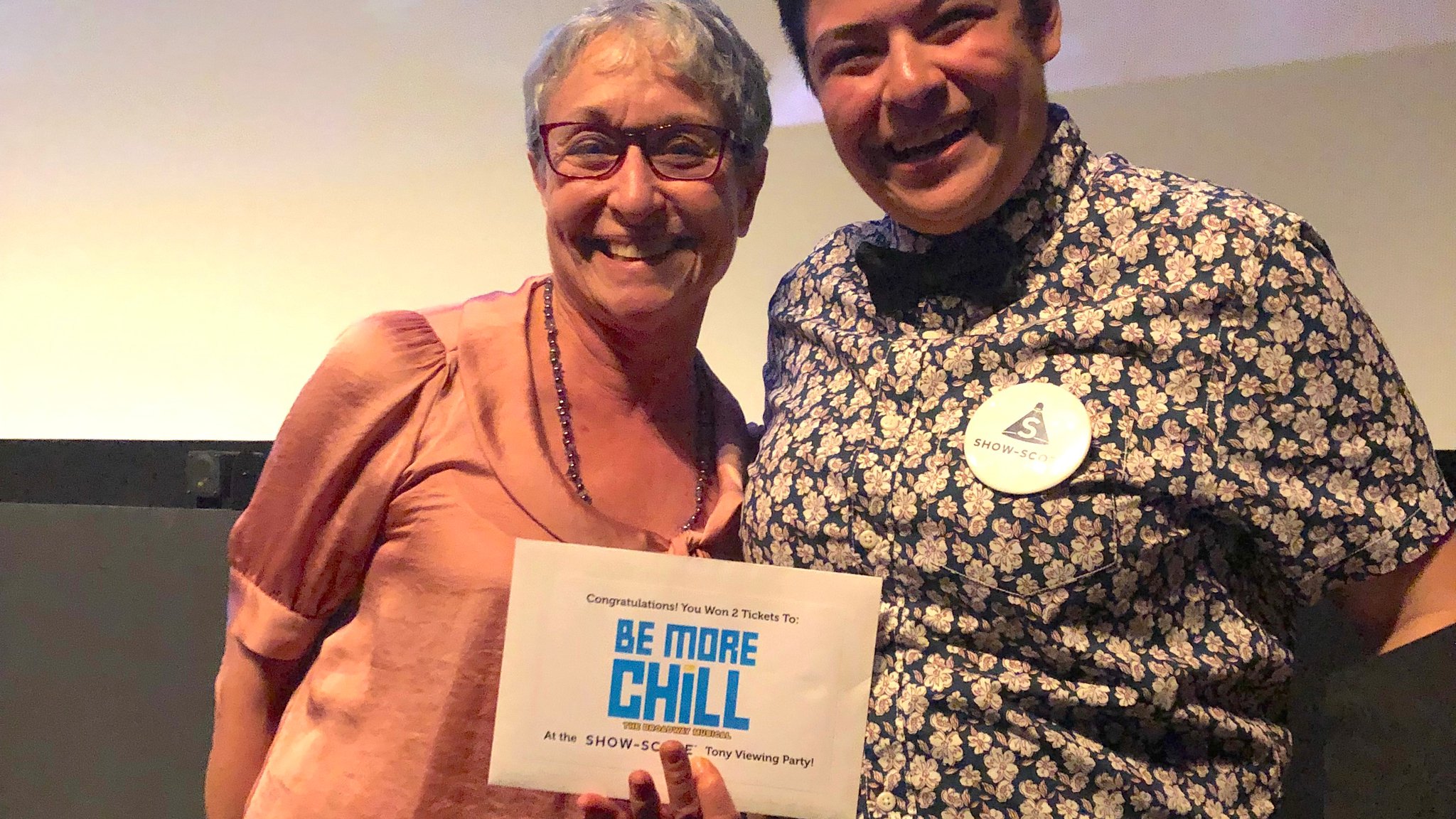 "Be More Chill" on Broadway! 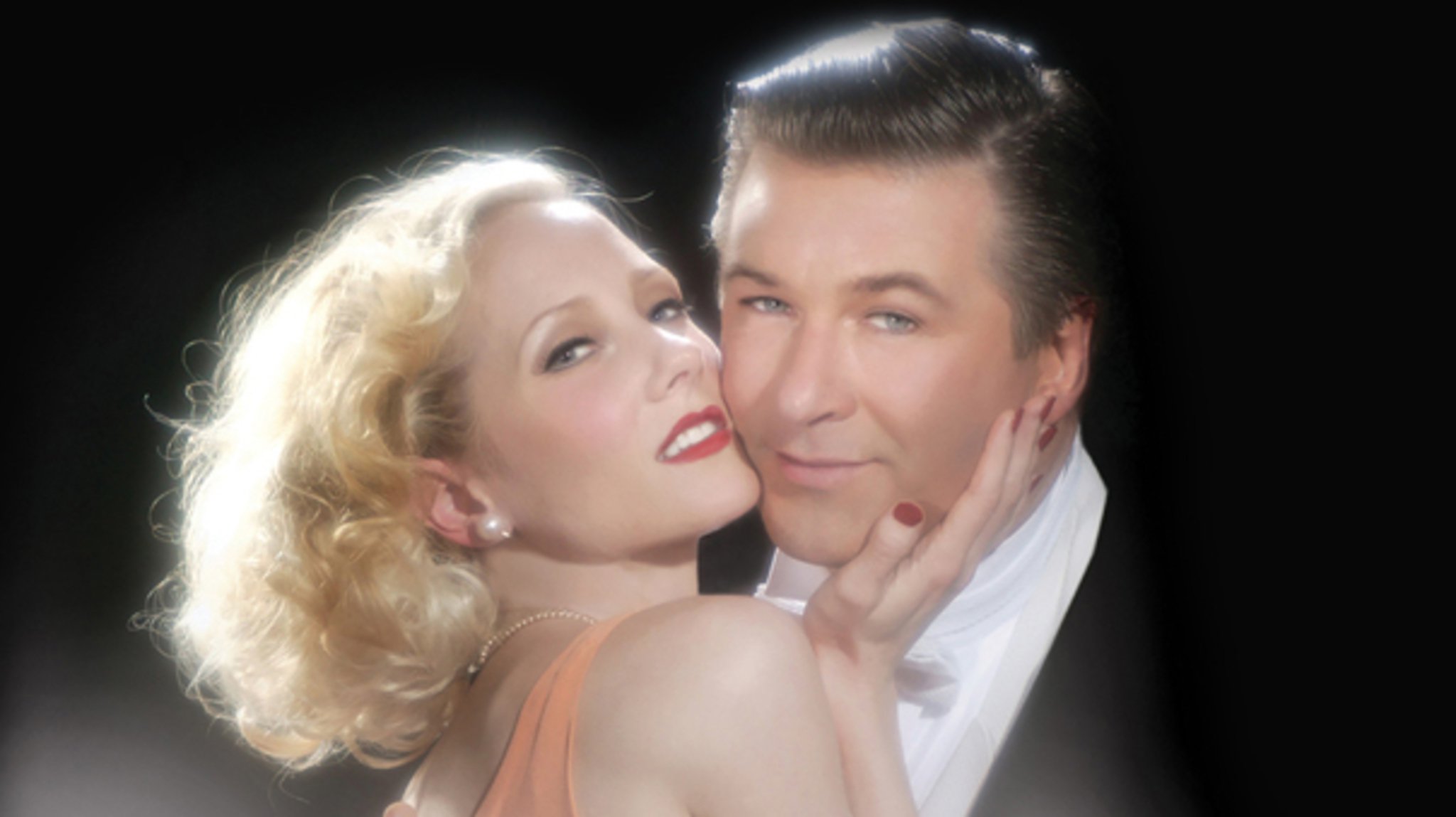 We Just Can't Say No To "Oklahoma!" 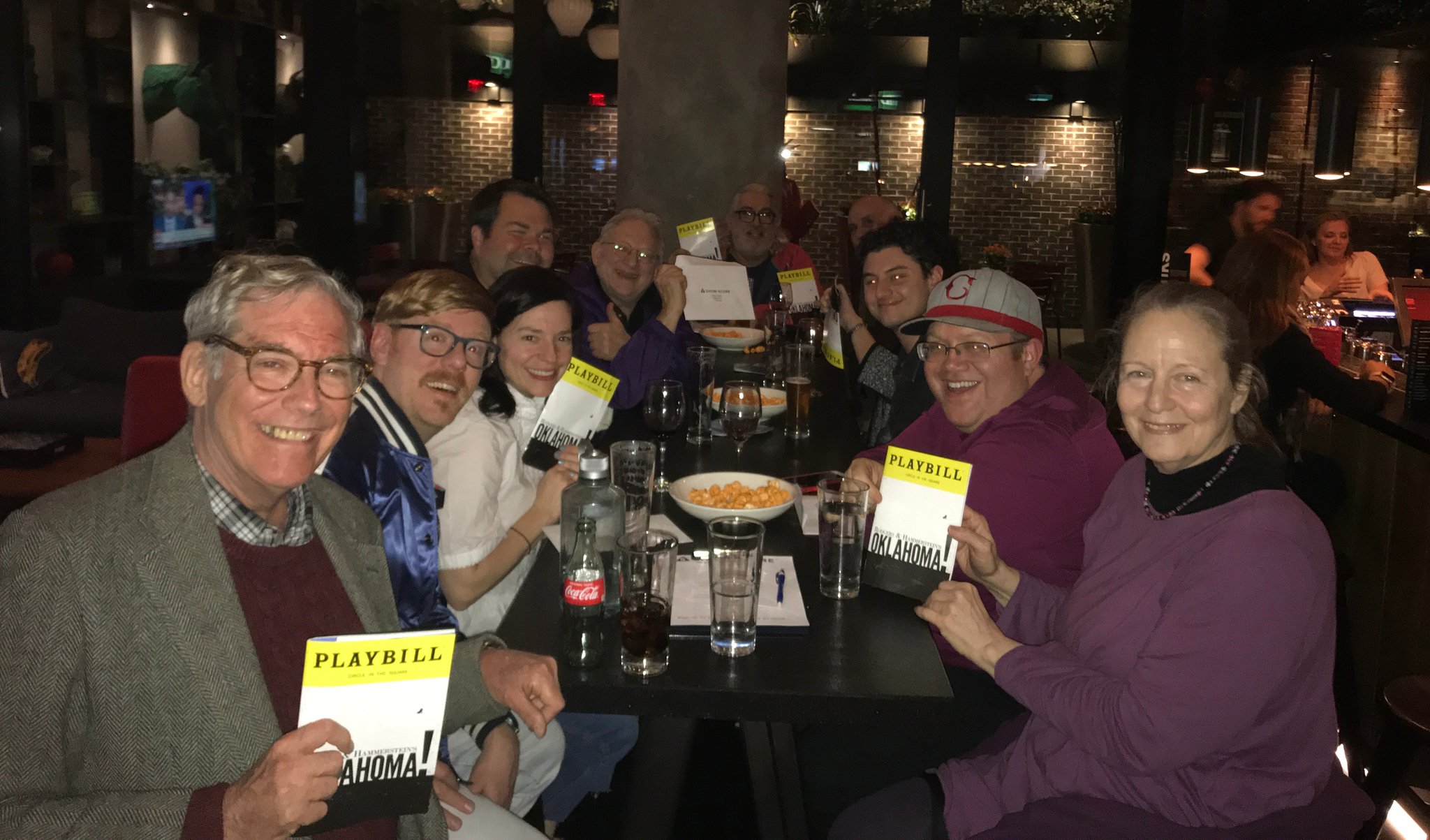 Perk: Free tickets to our "Oklahoma!" social, where members see a show and

meet at a local bar after to discuss what they just saw!

A Night at MCC Miscast! 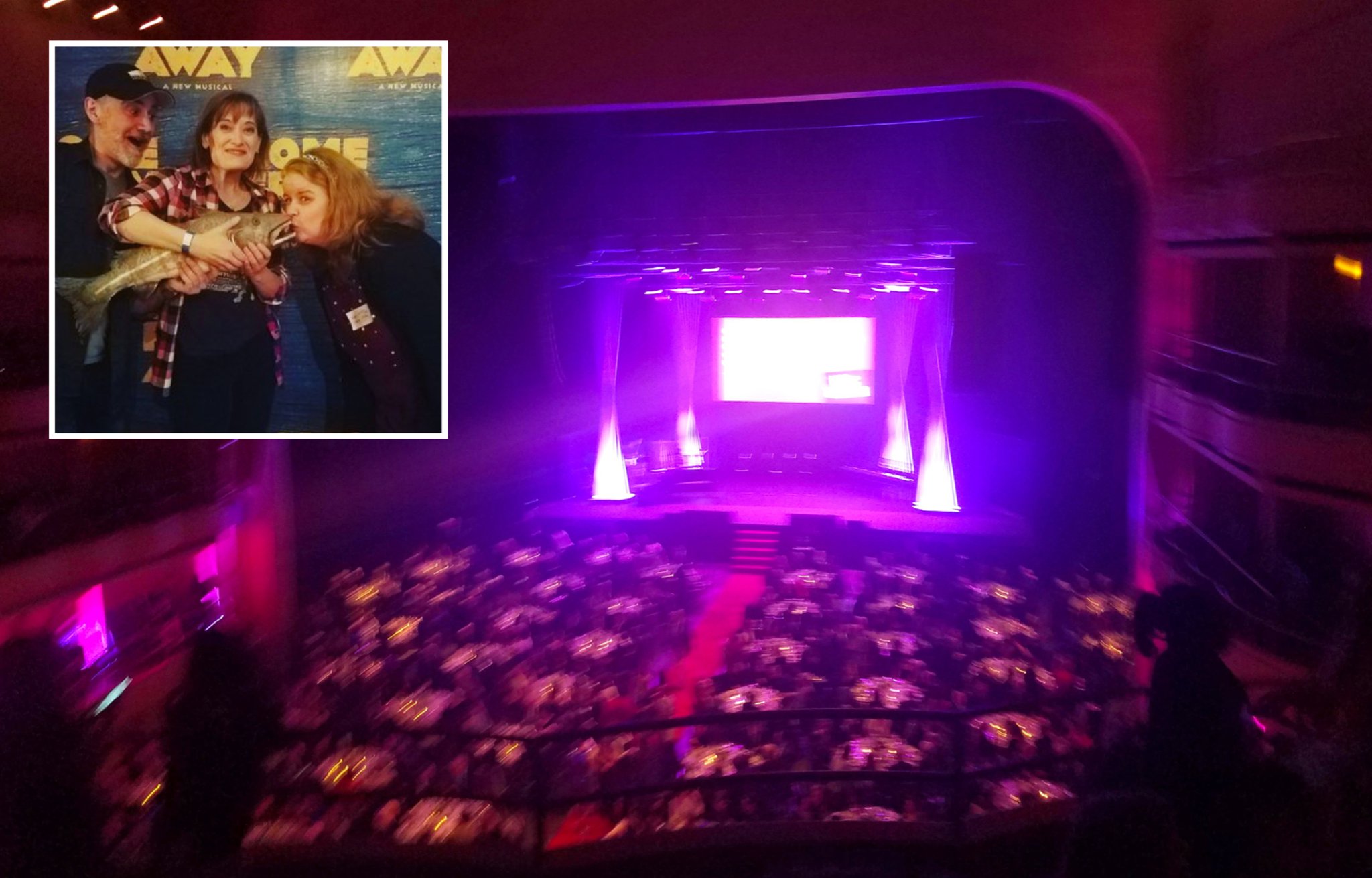 Broadway's hottest stars sing songs from roles they would never be cast in!

"For a show called Miscast, everyone was terrific and I would love to see all of them

in the roles they sang. My favorite numbers were The Mean Girls singing Jersey Boys,

singing "Gotta Have a Gimmick".

It was a special event and I'm so happy I was there. Thank you!" 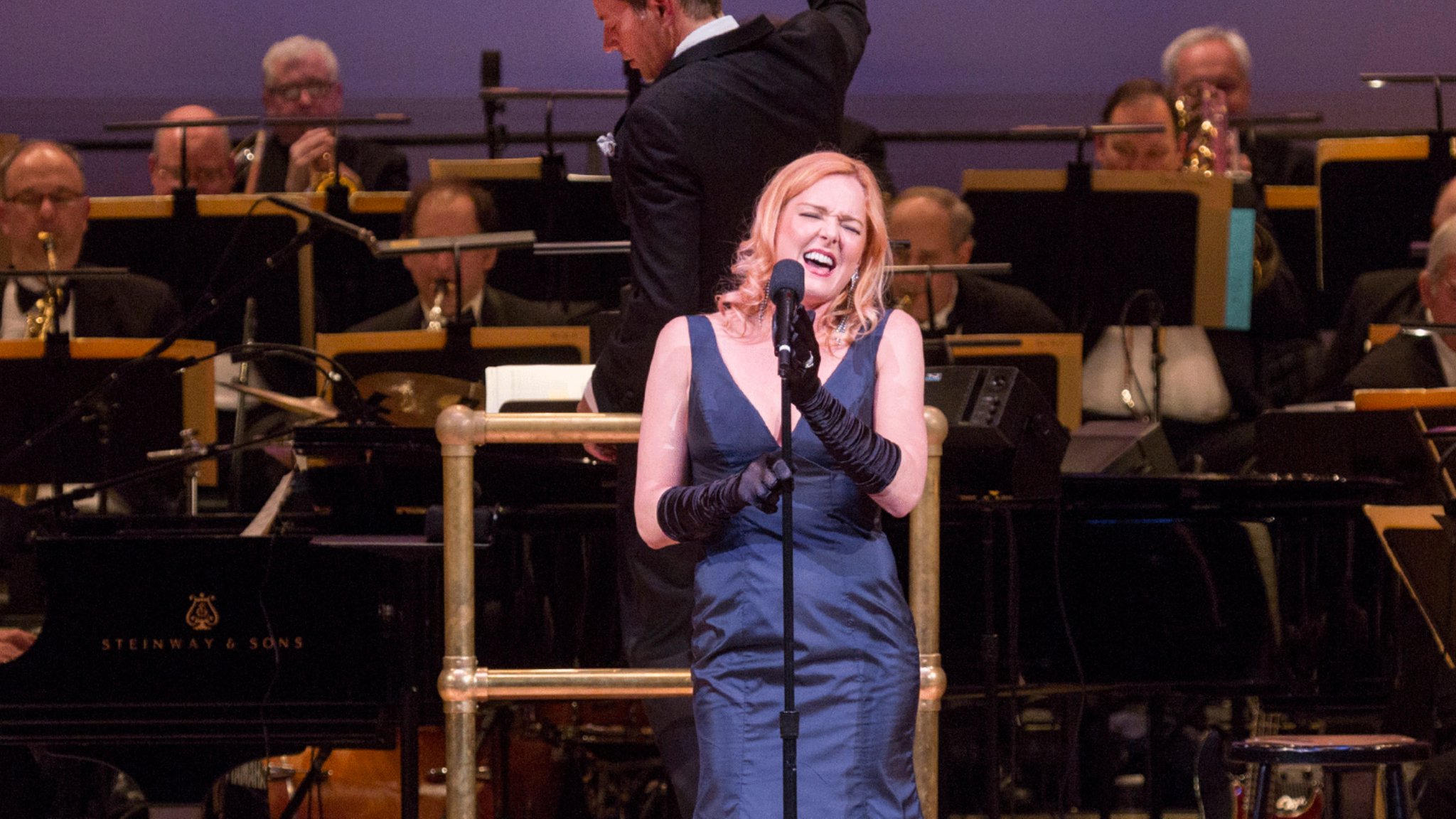 Perk: Two free tickets to "Movie Mixtape: Songs From The Silver Screen," where

that have captivated generations of movie lovers.

Surprise date to "Kiss Me, Kate!" 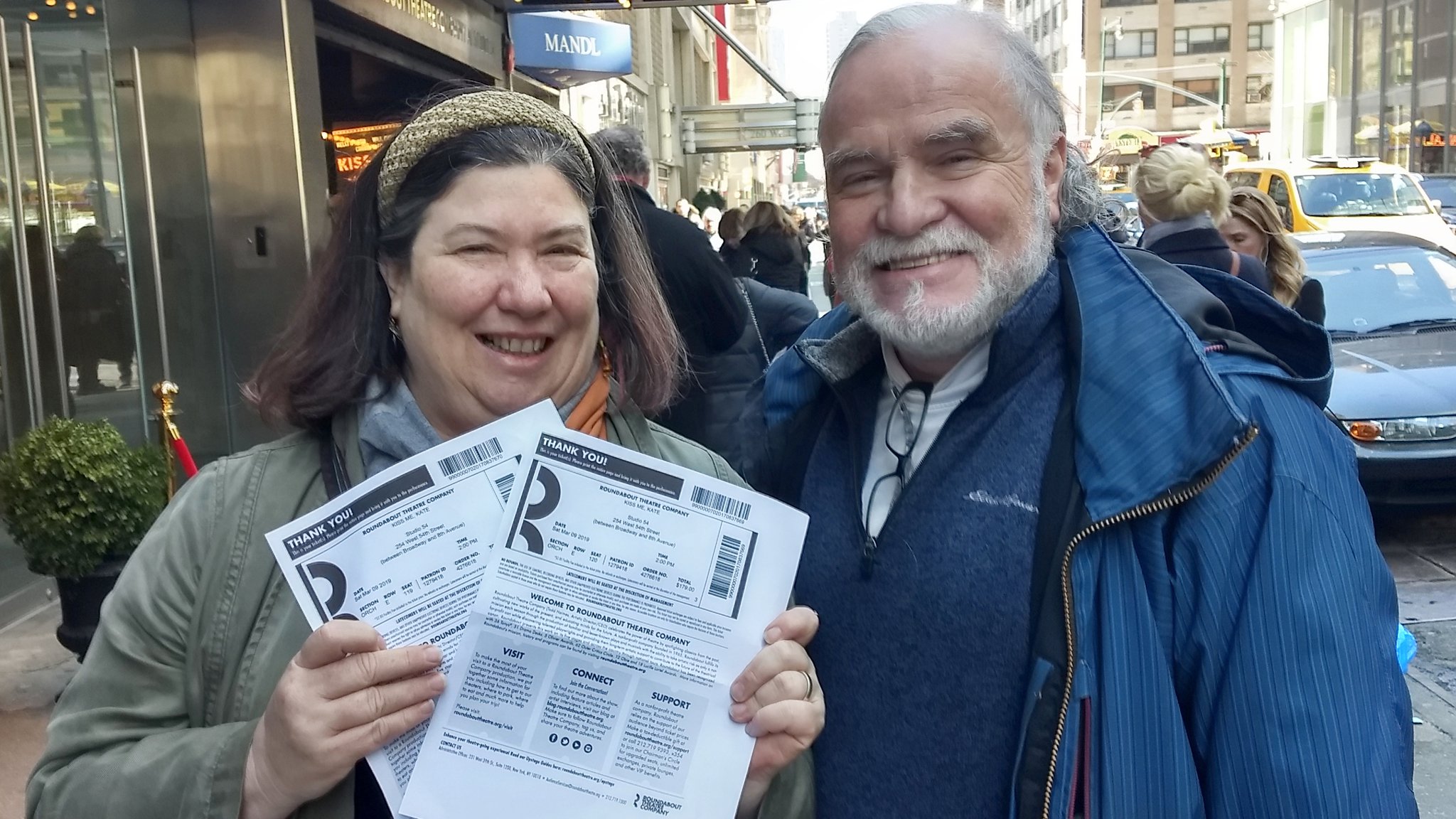 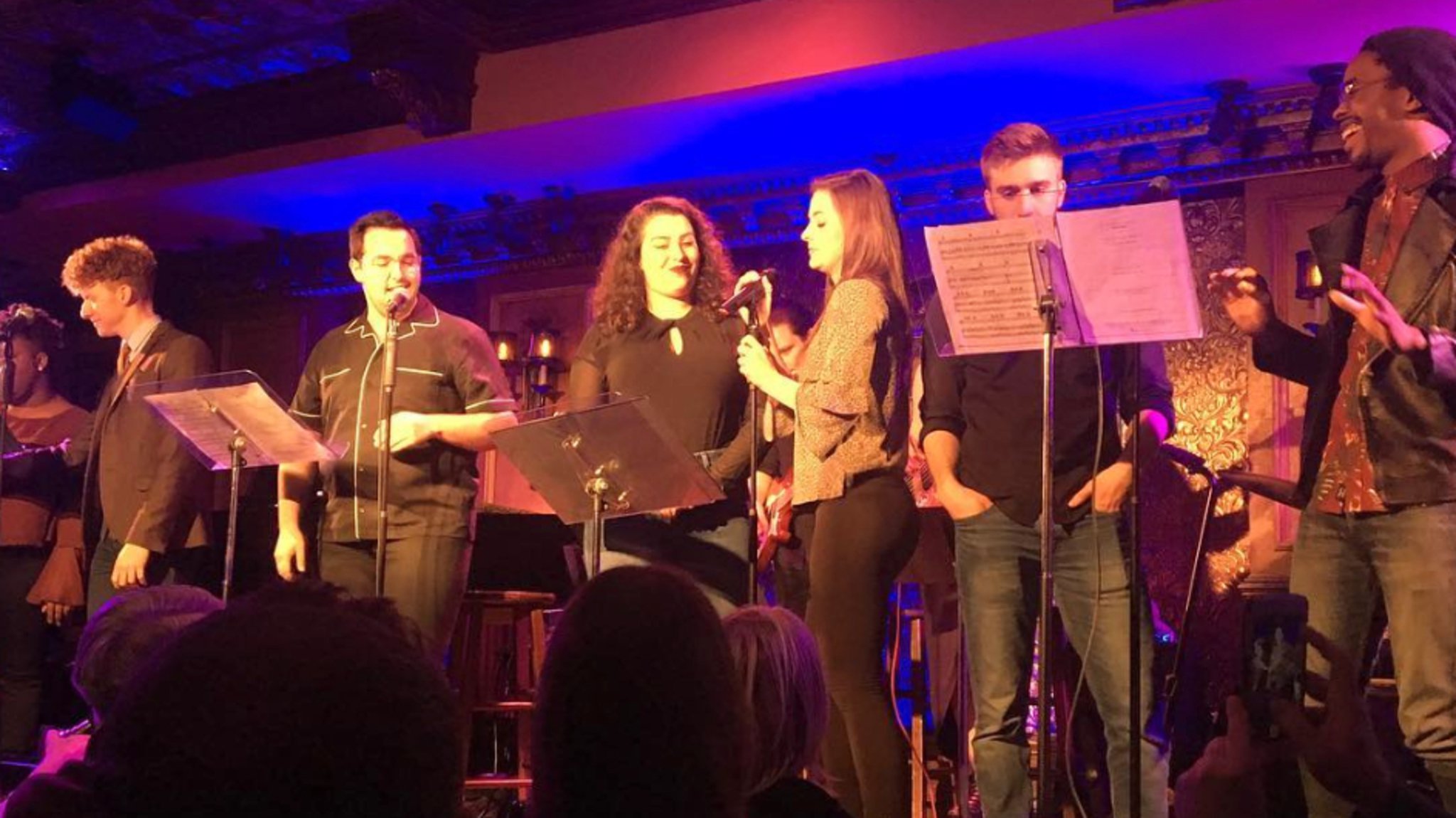 sing Morissette's hit songs, plus dinner for two at Feinstein's/54 Below

"Had a great night at Feinstein's/54 Below thanks to Show-Score's patron perks!

Thanks for the tickets and the bar tab!"

Laugh Along with "The Other Josh Cohen" 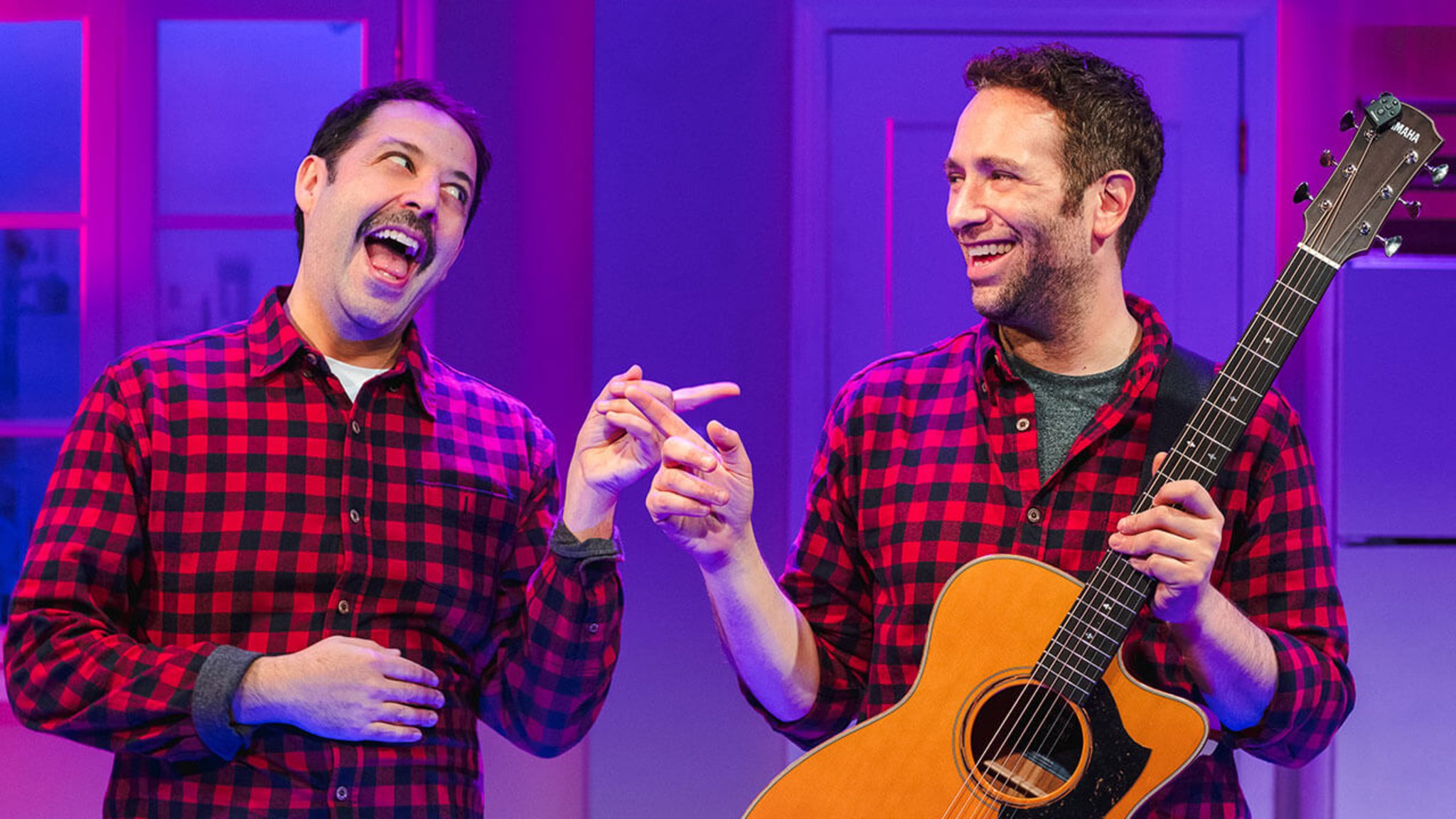 Perk: Two free tickets to the off-Broadway hit comedy, "The Other Josh Cohen"!

One Night Only: "The Scarlet Pimpernel" 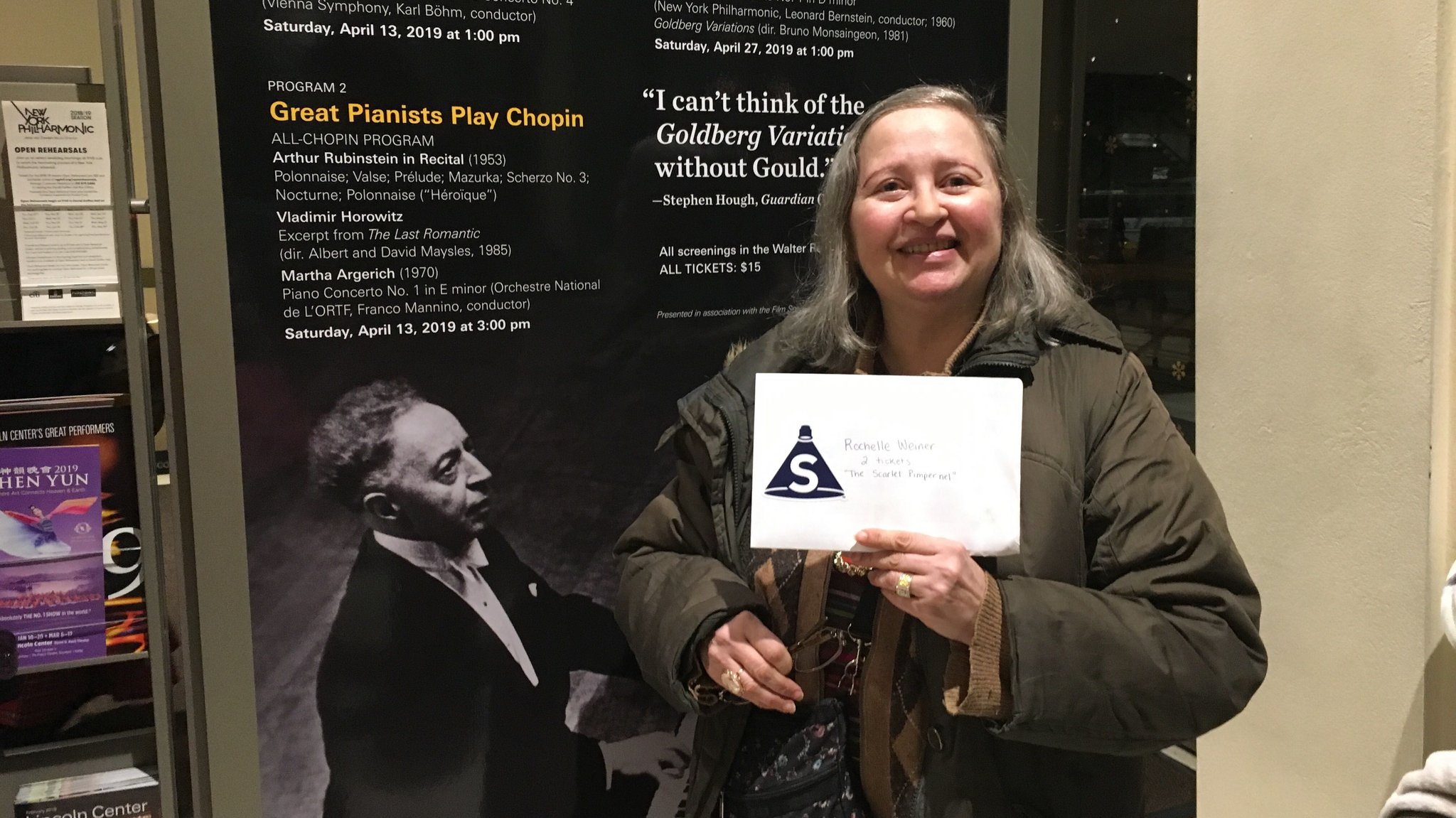 Perk: Two free tickets to the one-night only "The Scarlet Pimpernel" concert,

"I saw a great cast sing beautifully with a full orchestra. I had seen the original show

the sound of a full orchestra was magnificent. Thank you Show-Score very much!"

A Day at the 4th Annual BroadwayCon 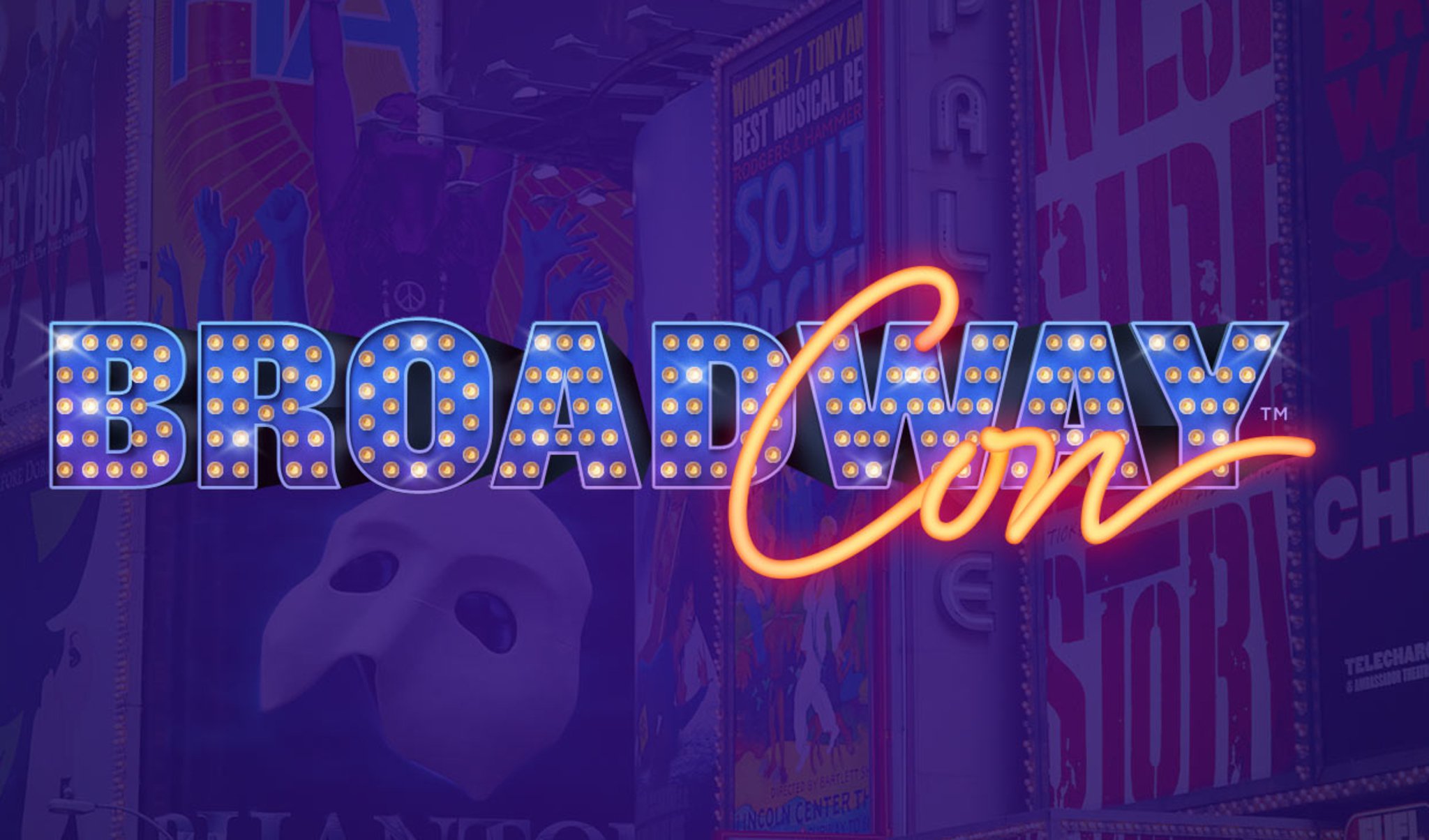 Seeing the last Broadway performance of "Head Over Heels"! 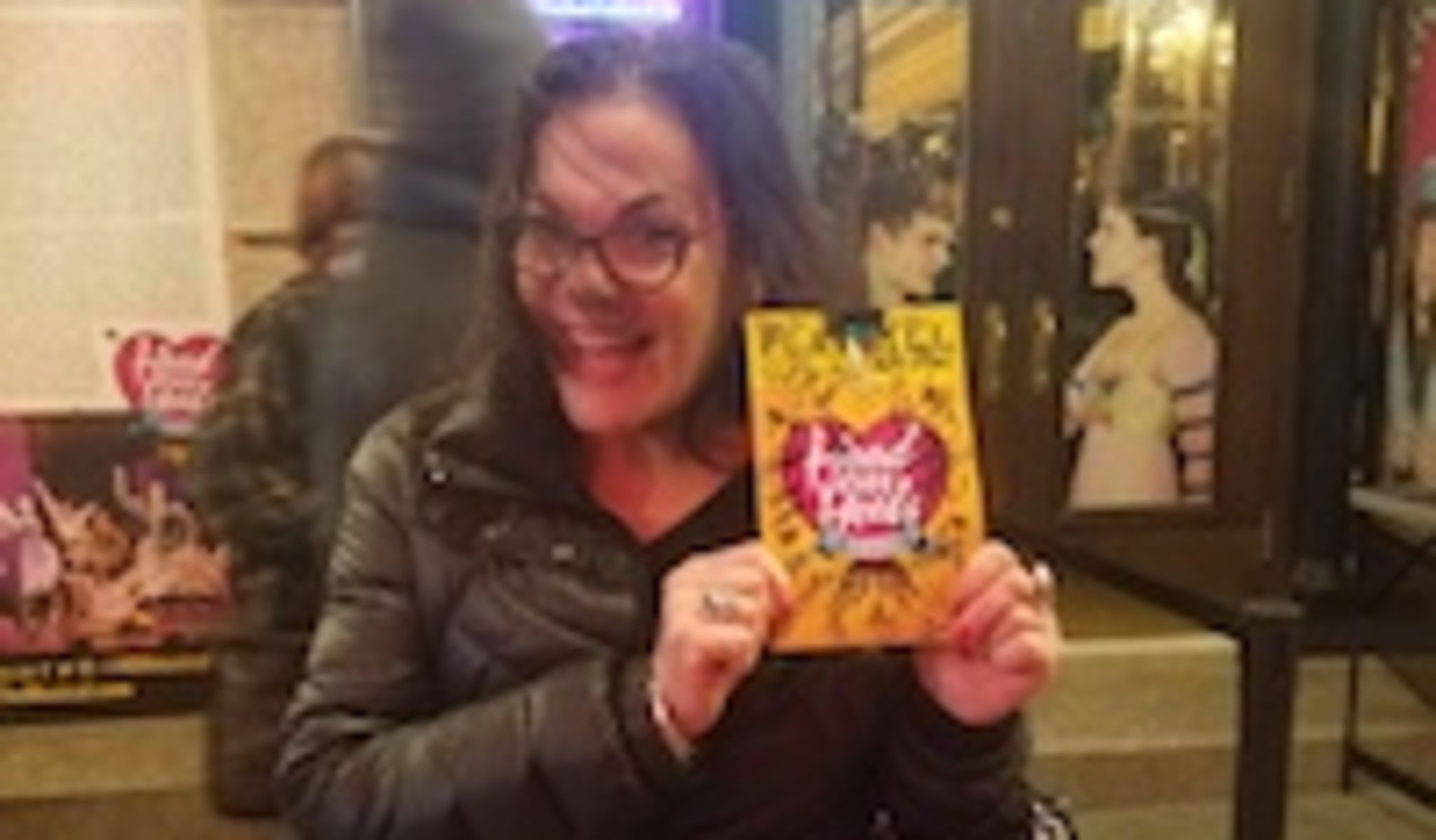 Perk: Two free tickets to the last Broadway performance of "Head Over Heels"

and Playbills signed by the cast!

Dinner & A Show at Feinstein's/54 Below - "Norm Lewis: Nutcracker Cool" 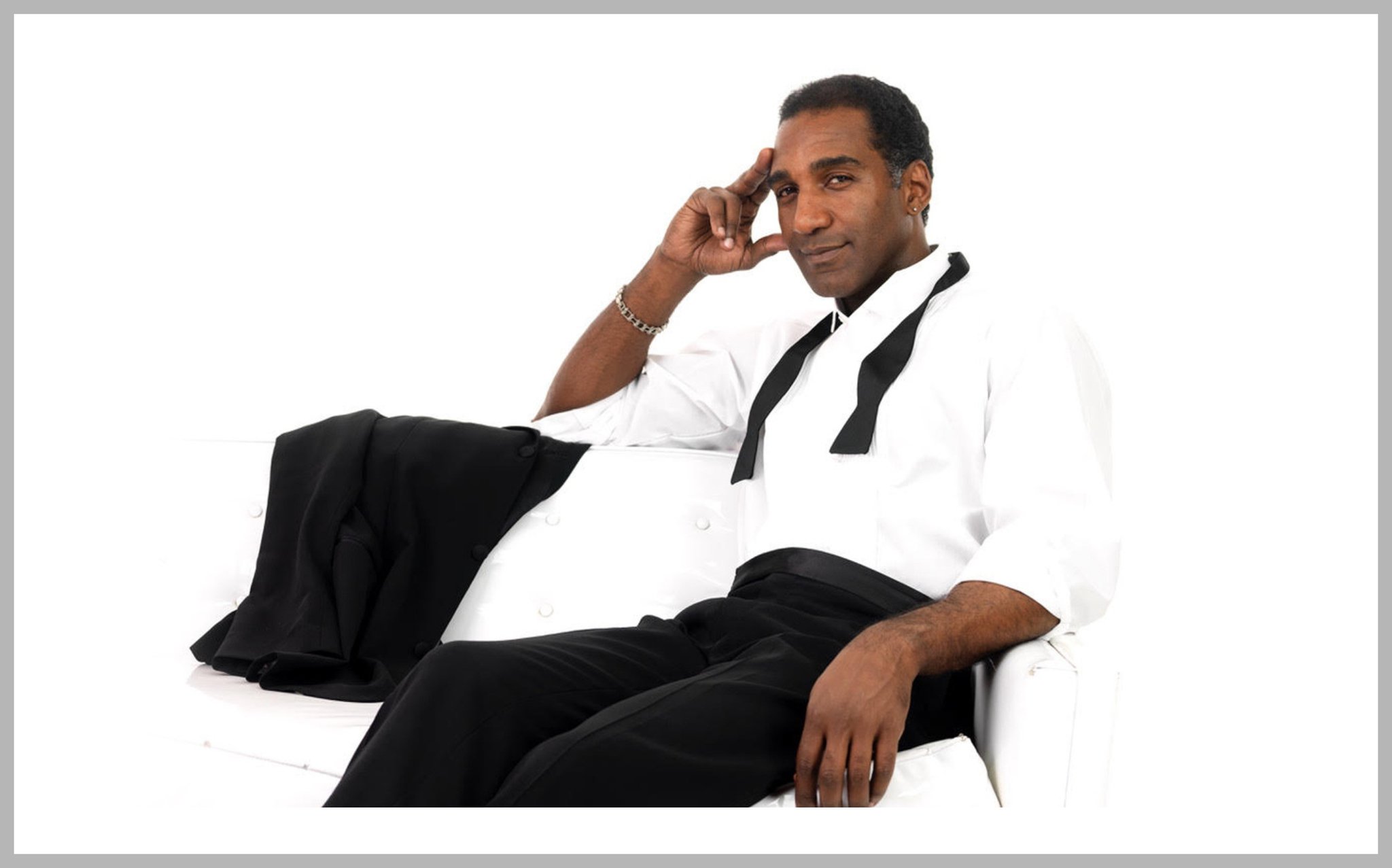 Up Close at "King Kong" 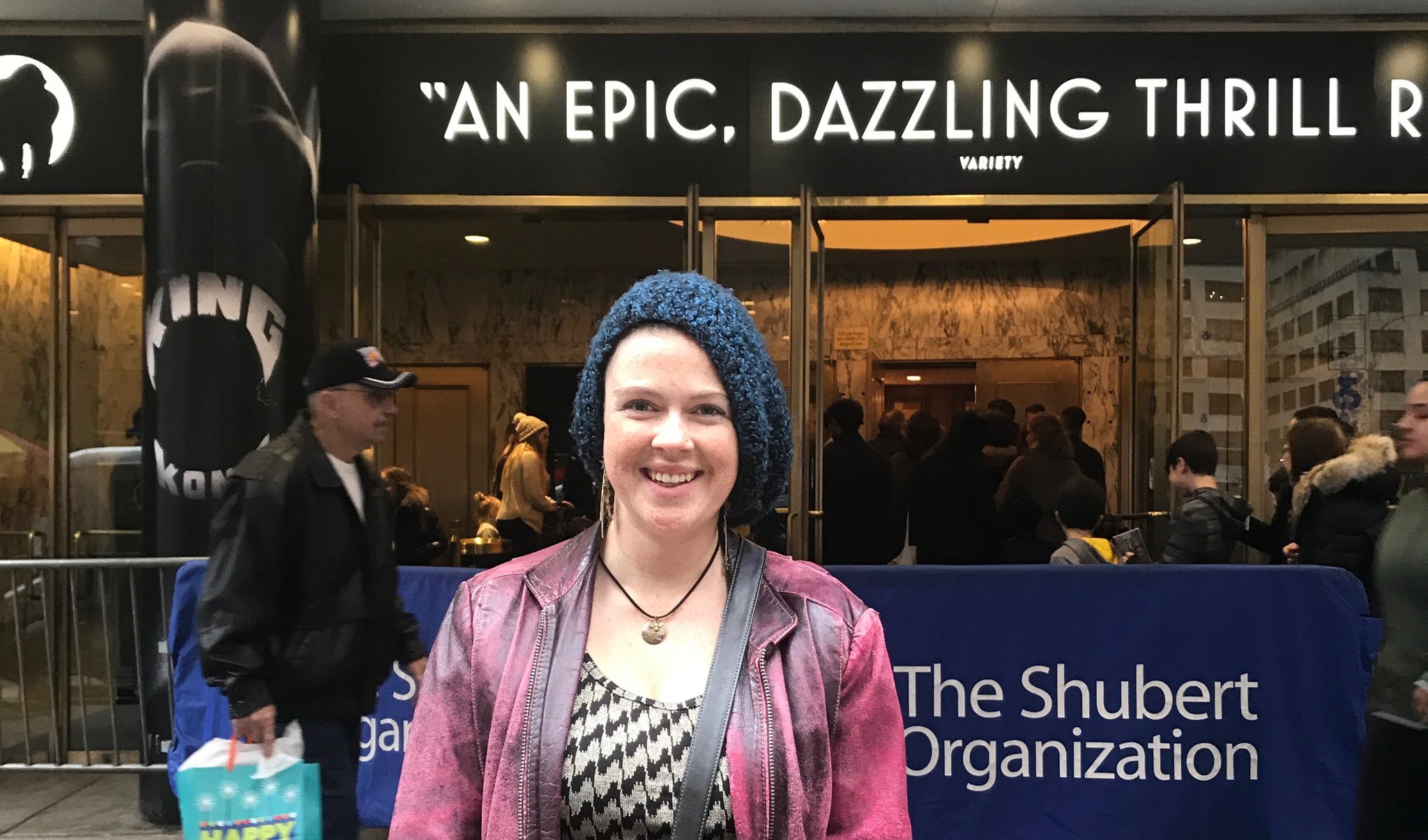 A Night At "Pretty Woman" 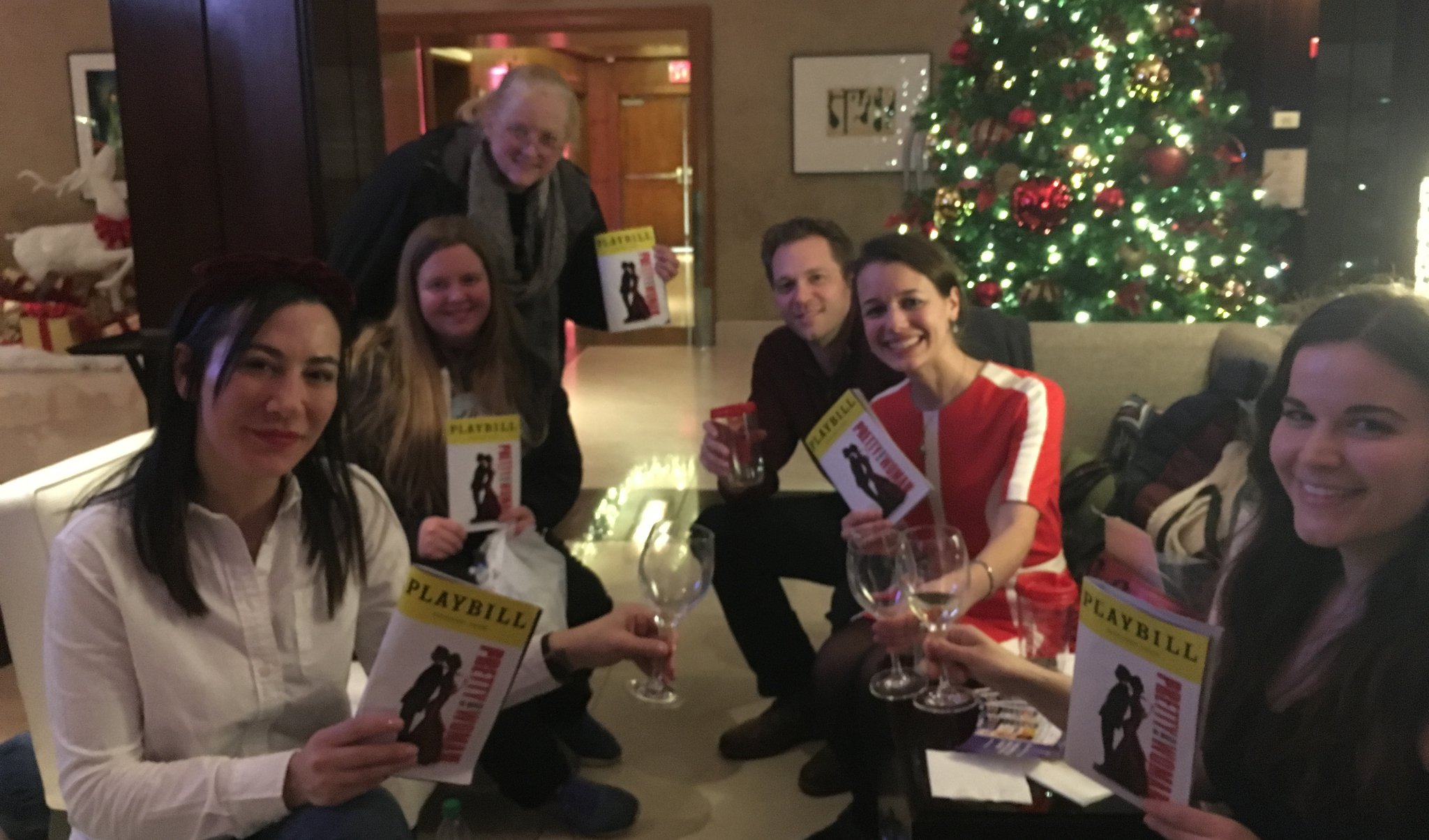 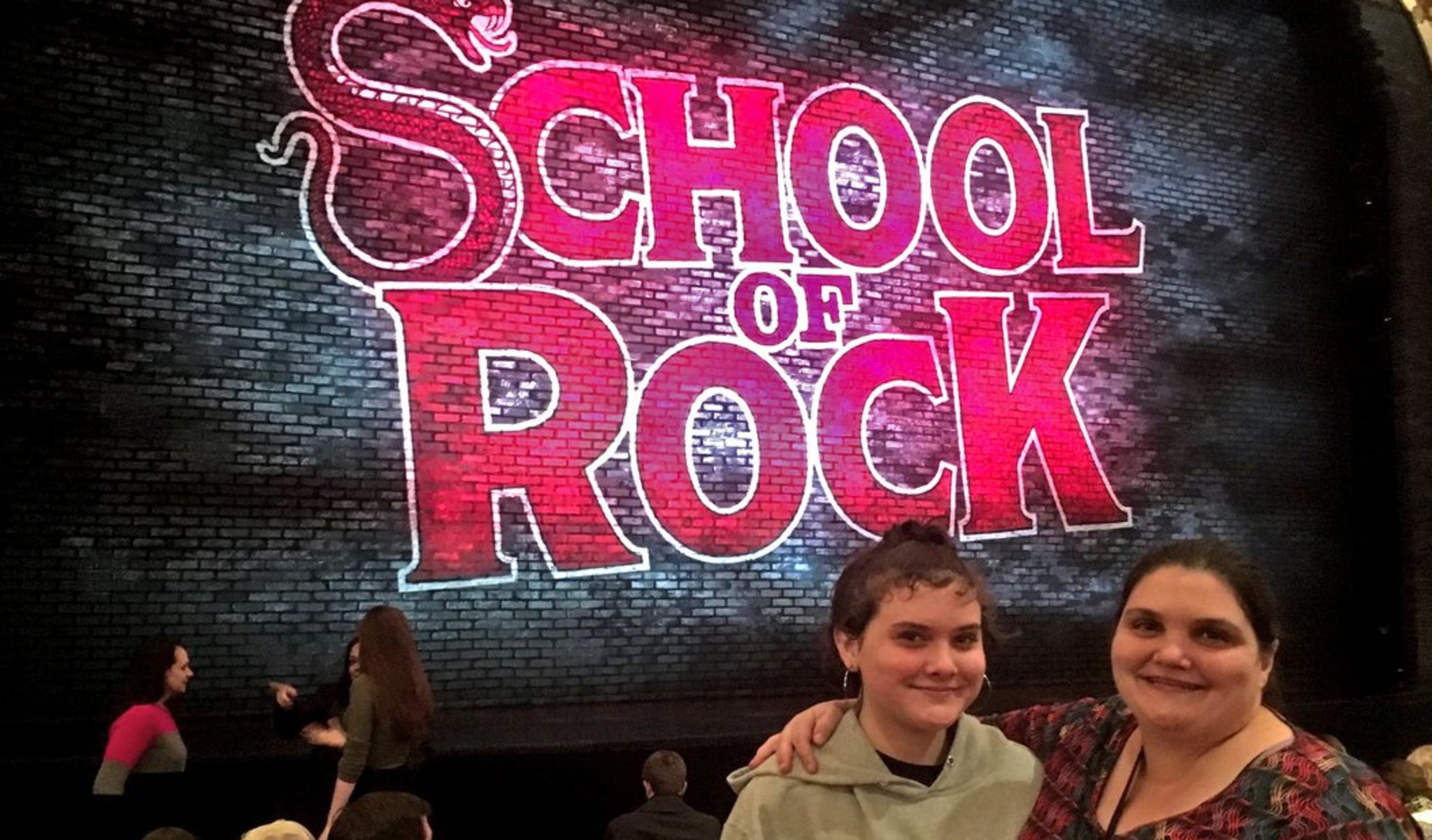 Perk: Two free tickets to the "School of Rock" 3rd Anniversary Party and

a pizza party with the cast and crew!