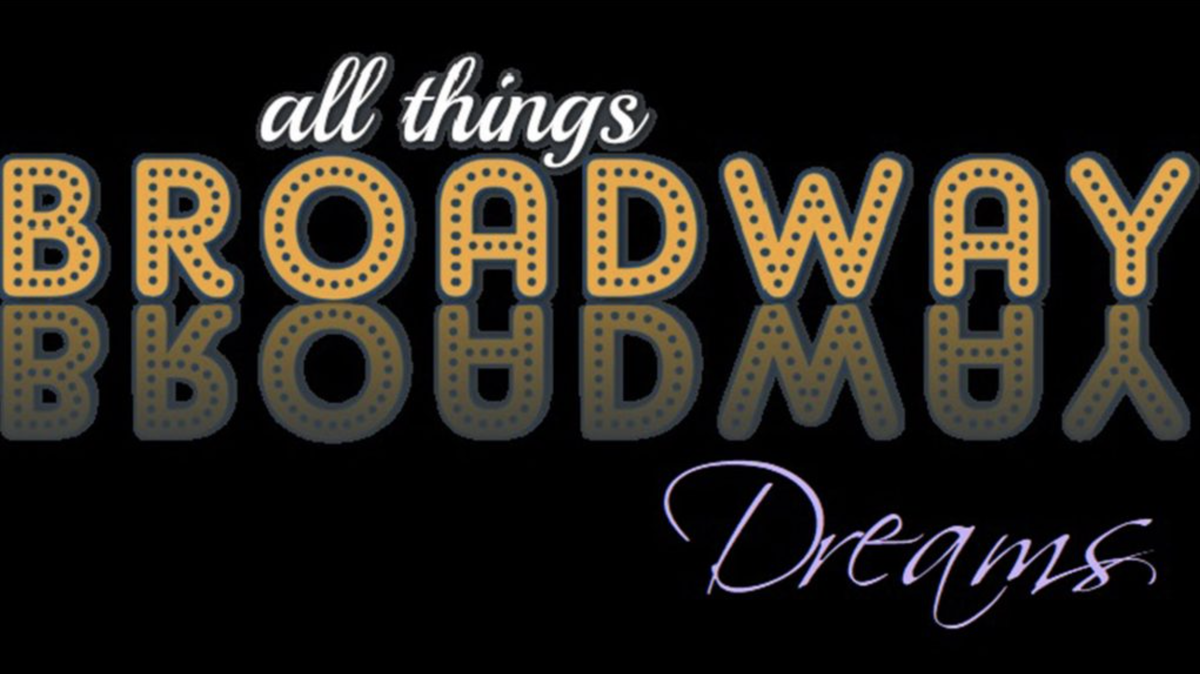 The Facebook group All Things Broadway is one place theater fans congregate to connect (and dare we say, geek out) about their shared passion. Now, the online community is hitting the stage with a one-night only concert at 54 Below. Members of All Things Broadway will be gathering to perform musical theater standards. We chatted with one of these members, Julian Mendoza, who is making the journey from Arizona to perform in the concert.

Show-Score: Tell us about yourself! How did you get into theater? How long have you been performing?

Julian Mendoza: I got into theater when I was in middle school. My cousin was in a youth production of “Into the Woods” and I instantly fell in love with the show. Once I started high school, I joined the Drama Club. I was in my first musical my sophomore year (I played “Horton” in Seussical the Musical), so I’ve been performing for about five years. It’s been great so far, I’m currently in the Music Theatre Program at Arizona State University and I’ve grown so much over the last two years. I’ve had amazing opportunities. There is always more room to grow and learn!

S-S: 54 Below is something of a Broadway institution. How does it feel to be performing there?

JM:  I’m very excited to be performing at 54 Below - never in my wildest dreams did I think I’d be performing there! It’s crazy to think that I’ll be on the same stage that Ramin Karimloo, Jeremy Jordan, and so many other Broadway legends performed on. I am a little nervous, but I’m excited to see what the concert has to bring!

S-S: How did you find All Things Broadway? How do you think theater fans can use online communities to connect?

JM: My good friend, Vinney, introduced me to All Things Broadway on Facebook and I was instantly hooked - and inspired by so many of the other artists on the page! It’s important to make connections, but it’s also import to support other performers within the theater community.

JM: I’ll be singing some of my favorite songs in rep book, like “Gethsemane” from “Jesus Christ Superstar” and “What You Own” from RENT as a duet with All Things Broadway founder Eliyahu Kheel. The concert is going to be amazing and is filled with some of the best talent out there.

S-S: Are you planning on seeing any shows while you’re in the city?

JM: My all-time favorite show is “The Phantom of the Opera” and I’ve never seen the Broadway production! I’ve also heard amazing things about “SpongeBob SquarePants: The Broadway Musical,” so hopefully I can find some deals on Show-Score to both of them while I’m in town. I can’t wait!

You can see Julian--and his fellow All Things Broadway community members--live and onstage at 54 Below on January 20.