Q&A with Fiddler on the Roof's Jackie Hoffman

We sat down with Jackie Hoffman, who plays Yente in the National Yiddish Theatre Folksbiene's production of "Fiddler on The Roof." 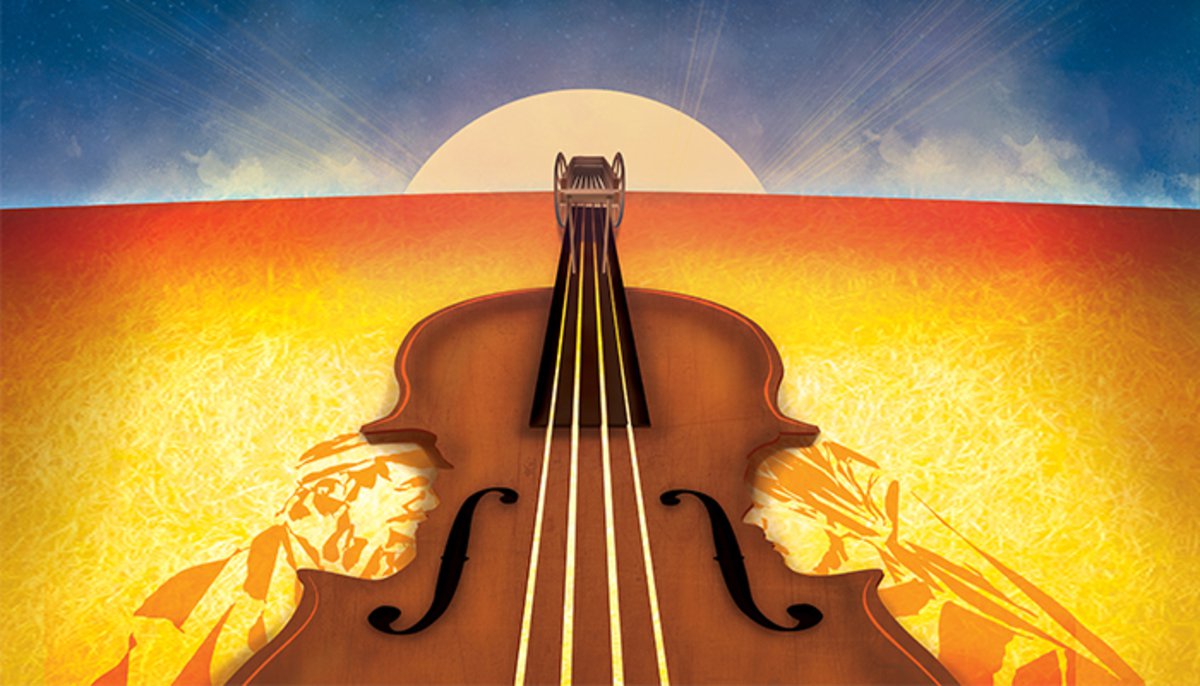 Show-Score: Tell us a little bit about yourself and your background. Is it your first time in a production with the National Yiddish Theatre Folksbiene?

Jackie Hoffman: Nine years of Yeshiva and thirty years of acting. This is my first production with Folksbiene!

JH: Very meaningful and emotional. It goes deep with this show, particularly in this language.

JH: I only knew a few words and sadly I didn’t learn Yiddish but I learned my lines!

JH: There is a marvelous coach here named Motl Didner who helped me. And they are all very nit picky about us getting it right. The language has become the dominant thing for me in the whole process

JH: I had always heard Yente by rote, even though I’ve never been in a production! This language brings her much closer to my grandparents and ancestors who spoke the language. There have been so many productions in English and the Yiddish brings a freshness and a humor and tragedy on a much deeper level. It’s very special.

JH: It’s thrilling but like any icon I have to separate myself from it or I’ll never leave him alone. It’s an honor learning from someone with that much time in the business.

JH: Do you even need to ask? This cast, led by the phenomenal Steven Skybell is beyond. To hear everyone speak and sing in this language is indescribable. And there are subtitles in English. And I’m Yente!