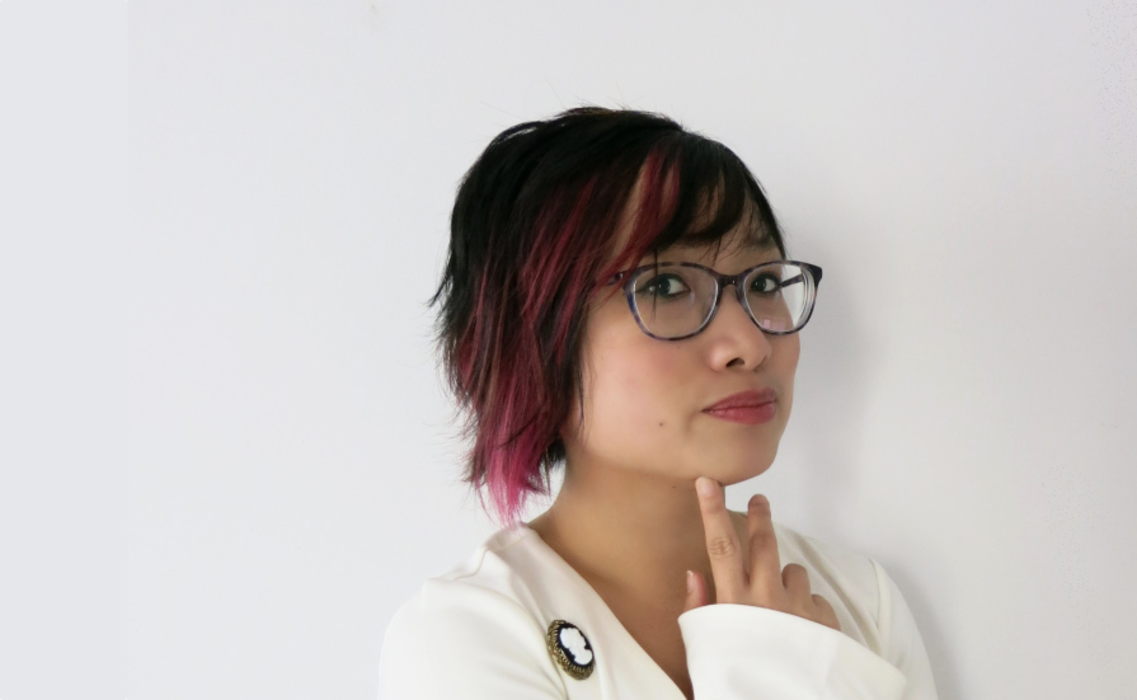 Diep Tran (@diepthought on Twitter) is a rockstar theater journalist who writes for American Theatre and got everybody's attention when she asked theater critics to be less racist and wrote about her experience as a Vietnamese-American woman seeing "Miss Saigon."

Now she's hosting a series of Show-Score Salons called "Problematic Favorites." You can join her for lively, fun conversations about shows we love...and they're trouble details. We'll be talking about shows like "Waitress," "My Fair Lady," and "The King and I."

Show-Score's Mark Blankenship recently chatted with Diep about the series and how she fell in love with musicals to begin with.

Join Diep in an in-person conversation about "Problematic Favorites: Is "Waitress" Feminist or Not?". Get 50% off using promo code WAITPOLL.

Show-Score: Well hello, Diep! We're excited that you're hosting these Salons about problematic favorites. What does that topic mean to you?

Diep Tran: Well... do you ever go to a Broadway show and during the show you're crying, but then as you're going home, you're thinking, "Wait! That seems a little bit messed up!"

S-S: That happens to me all the time.

S-S: But it's not like we stop liking a show, right? Even if we talk about the sticky parts?

DT: Hopefully you'll end up loving the show even more. It's like in a relationship. You go into it thinking, "This person is the best person in the world." But then as you fall more in love with them, you see their flaws and it makes you love them even more. Or you love them despite the flaws. I want us all to have that deeper relationship with musical theater.

S-S: It's like we move from dating the show to marrying it. Warts and all.

DT: Yes, exactly. And growing old with it.

S-S: So how did you get into musicals yourself?

DT: One of the first Broadway shows I ever saw was "The Phantom of the Opera." I'm from southern California, and it was touring in Los Angeles. Looking back, it's also a problematic favorite, but I loved it. I became a theater journalist just so I can have that feeling all the time.

S-S: The feeling you had when you were seeing "Phantom"?

Join us in-person for the first of Diep's "Problematic Favorites" Salons:
"Is Waitress Feminist or Not?"

Use promo code WAITPOLL and get 50% off!