Seeing "Proof" in the Front Row

An unintentional first-row seat made for a powerful evening for one theatergoer--despite the math. 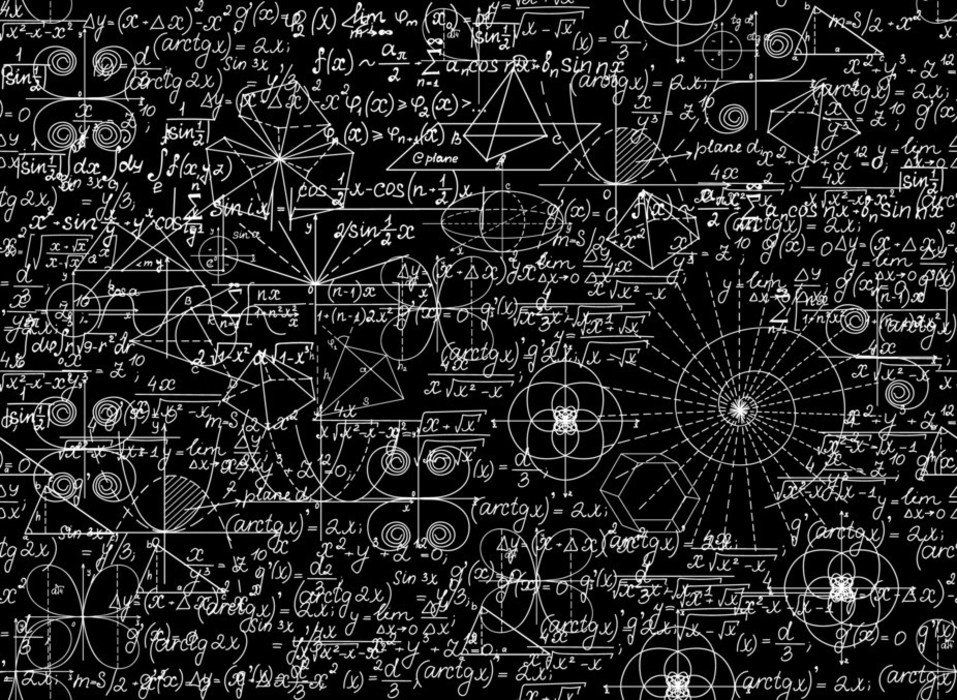 Math was a foreign language I couldn’t crack. My best girlfriends teased me over my pronunciation of polynomials, a word I would say slowly and with abject terror. They, of course, had long since moved on to calculus.

Needless to say, David Auburn’s mathematics play “Proof” was not high on my list of must-sees. I prefer to stay as far away from math as possible. I never thought about seeing the play—and definitely not from the front row.

I missed Mary Louise Parker’s Tony-winning performance as a grieving daughter trying to prove she wrote a landmark mathematical proof, one that others believe her deceased father, a math genius, wrote. “Proof” won the Pulitzer and three Tonys and ran for over two years—I had plenty of time to see it. I didn’t.

Not until Anne Heche stepped in as leading lady in the last months of the run. That’s what it took. 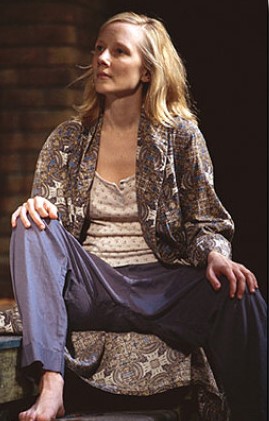 Anne Heche as Catherine in "Proof"

I was an instant fan of Heche when she rose up as a riveting new presence in late 90s cinema—I’d even met my boyfriend at a screening of “Wag the Dog”. Heche was, and remains, a brilliant (and underappreciated) actor, but when she came to Broadway in July 2002 her career was badly on the skids.

Two years earlier (at the same time Parker in “Proof” was the hot ticket Off-Broadway), Heche had walked into a stranger’s home wearing only a bra and shorts. When police arrived the actress began talking about God and spaceships, and was taken to a psychiatric unit. This episode led to the revelation that Heche sometimes referred to herself as “Celestia,” the daughter of god who spoke to aliens. Her memoir “Call Me Crazy” became a bestseller just as Mary Louise Parker was ending her run in Proof and Jennifer Jason Leigh was taking over the role.

I’m not proud of the rubber-necking impulse that led me to want to see Heche up close in a play about mental illness that I’d otherwise avoided. Still, I didn’t mean for my ticket purchase to be so literal. I found myself in the front row—about as “up close” as you can get—watching her take on a part that juggles intellectual depth, numbing grief, romantic confusion, and, yes, mental illness.

At a key moment in the play, Heche moved downstage and sat at the edge of the stage right in front of me. Her feet dangled from this virtual porch against the backdrop of the set’s house. I couldn’t move as she began to cry—real tears from a movie star I’d loved for years, with no camera or editing or multiple takes to conjure a closeup this moving and intense. It was terrifying and exhilarating. She was so near I could have touched her. But it was she who touched me, in the way only great actors can.

I was smitten with Heche’s gift all over again.

Have you ever seen a show from the front row? Tell us your stories in the comments!