SHOW-SCORE GOES TO THE MOVIES

Join us for screenings of amazing theater-related films! 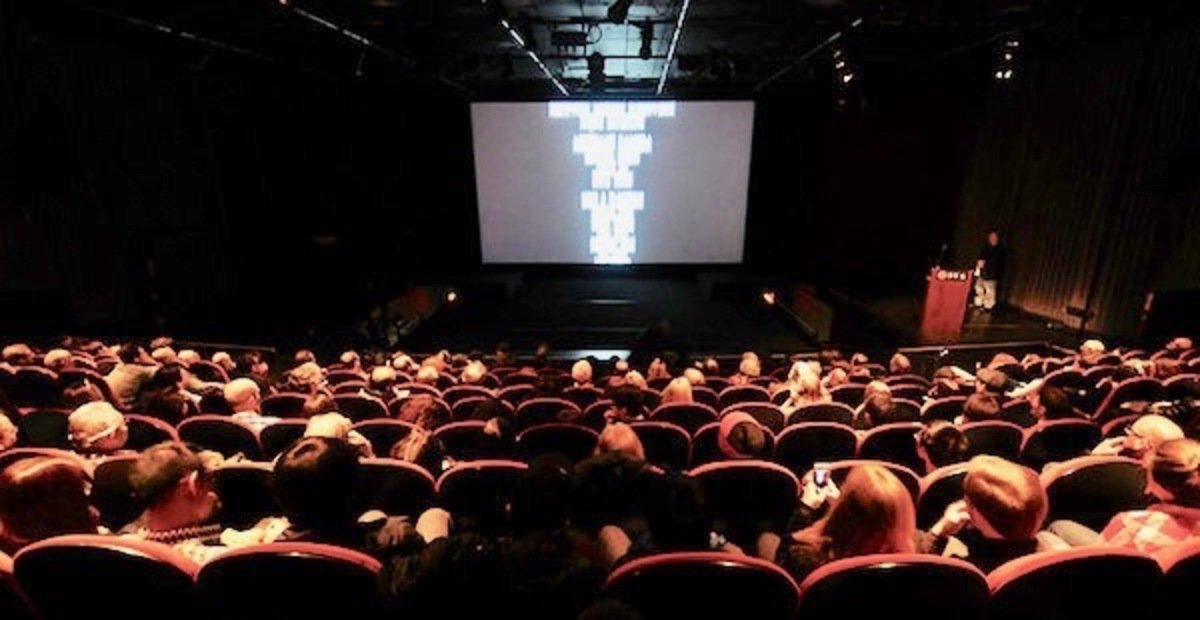 By School of Visual Arts

Broadway is filled with movie adaptations these past few years, from cult classic comedies to Golden Age favorites. To celebrate the relationship between theater and film, we’re hosting exclusive screenings of movies that inspired current hits .

Yes, we know you can (usually) see these at home. But it’s way more fun to see them...

Finally, you’ll enjoy an exclusive Q&A with a member of the creative team of each production. We've already enjoyed "Mean Girls" and "My Fair Lady" together. Here’s what's coming up next:

SpongeBob is a true cross-media hit: TV, movie, and now Broadway! Join the SpongeBob fan community as we learn how the "simple sponge" became a smash hit Broadway show. We'll enjoy some of the TV episodes that inspired it (on a HUGE screen), and then hear from the producer directly.

Did you know that the critically-acclaimed musical was based on a movie? On May 20, we’ll watch the film that inspired the musical “The Band’s Visit.” Along with your fellow theater fans, you’ll learn about the story’s path from stage to screen.

The SVA Theatre has stunning theaters, with high-quality projection screens and surround sound. Plus, it is super easy to get to and the seats are really, really comfy.