The 7 Facts You Didn't Know About 'The Tempest' 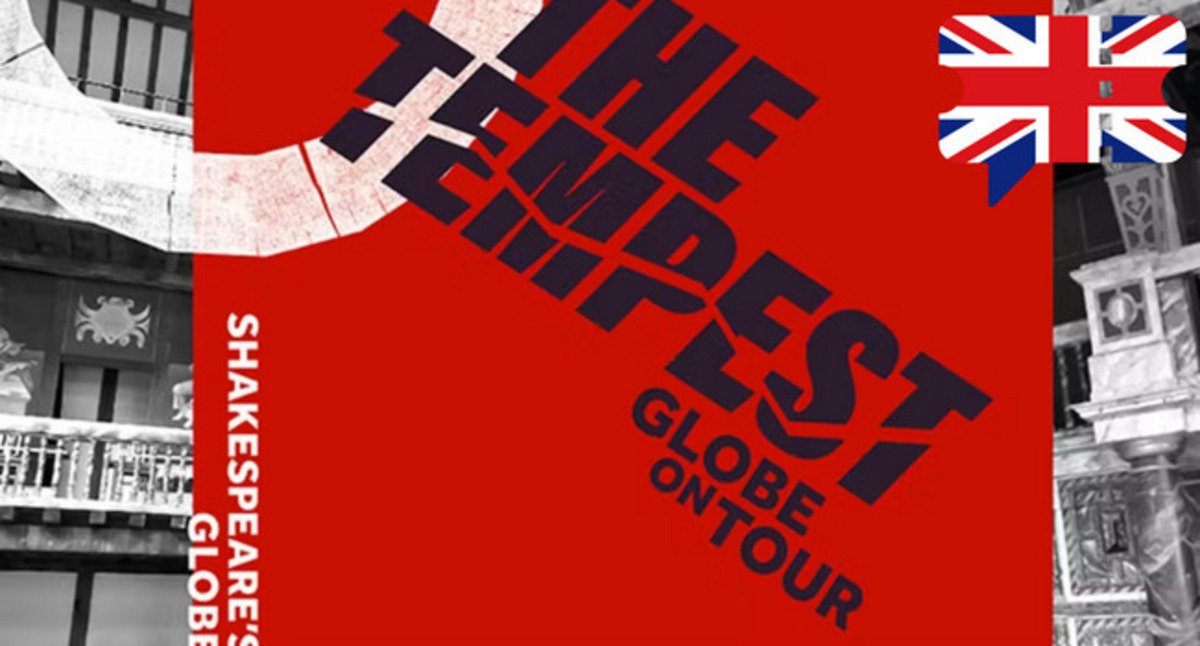 William Shakespeare wrote "The Tempest" in 1610-1611, and it is widely considered to be the playwright's last play. While the play is not based on anything, many believe the author drew inspiration from Ovid's "Metamorphoses," Erasmus's "Naufragium," and Peter Martyr's "De orbe novo."

The play opens with a storm, with an island ruled by the magician Prospero. Prospero lives there with his daughter Miranda, a sprit Ariel, and his servant Caliban. While the men wreak havoc on the isle and bring potential love for Miranda, Prospero must grapple with role in the society and when it is time to retire, perhaps a nod to Shakespeare completing his career with this work.

"The Tempest" is a masterpiece about letting go and accepting your fate, and we've rounded up seven facts to know about the show before you see it.

The Tempest is at Shakespeare's Globe Theatre in 2021. The Tempest tickets are on sale on TodayTix.

Shakespeare's plays have inspired countless film adaptations including "West Side Story," "10 Things I Hate About You," "She's the Man," and "The Lion King." Taking it back a couple of decades, the western film "Yellow Sky" (1948), starring Gregory Peck, Anne Baxter, and Richard Widmark, sees a band of outlaws that stumble upon an old man and his daughter in an abandoned town. Sound familiar? In this adaptation of "The Tempest," magic is swapped for gold, and Caliban is swapped for a group of Apache Native Americans.

2. "The Tempest" is one of Shakespeare's shortest plays.

"The Tempest" is one of Shakespeare’s shortest plays, at 17,233 words. Even shorter are A Midsummer Night's Dream (16,511 words) and A Comedy of Errors (14,701 words). We bet the groundlings, i.e. the audience members that stand during the production, were happy to hear that!

3. "The Tempest" is the most-performed play in the history of the BBC.

There is a statue of Prospero and Ariel, welcoming employees and visitors outside the BBC News Broadcasting House. "The Tempest" is the most performed Shakespeare play in the history of BBC radio broadcasting, with a total of 21 productions.

4. Uranus's moons are named for characters in "The Tempest."

Get this: Two regular moons and seven of the outermost moons of Uranus are named after characters from "The Tempest." Can you guess which characters hold this honor? Ariel, Miranda, Caliban, Sycorax, Prospero, Stephano, Trinculo, Francisco, Ferdinand, and Setebos. Confused who Setebos is? So were we. After a little digging, Caliban winces at Prospero's power, saying in an aside that his magic and might would send the powerful Setebos (the god that Sycorax worships) into submission.

5. "The Tempest" conforms to the classical tenets of drama outlined in Aristotle's "Poetics."

Derived from a passage from Aristotle’s "Poetics," the classical unities is a notion that drama should follow three main rules: 1. unity of action (one main plot line with few subplots), 2. unity of place (one setting without compressing geography), and 3. unity of time (the play should take place in 24 hours). Differing from most of his plays, Shakespeare actually follows these rules through the course of "The Tempest," even ending the play with an imminent wedding between Ferdinand and Miranda, and having all the characters "go home."

6. Several A-list celebrities have played the role of Prospero onstage and on screen.

Even though "The Tempest" is widely considered Shakespeare’s last work, the audience of Time Magazine voted it to be included in the Top 10 for Shakespeare's best work.