We Answer All Your Questions About Hamilton the Musical

How long is Hamilton? Where is it playing? We answer all the FAQs about the hit musical. 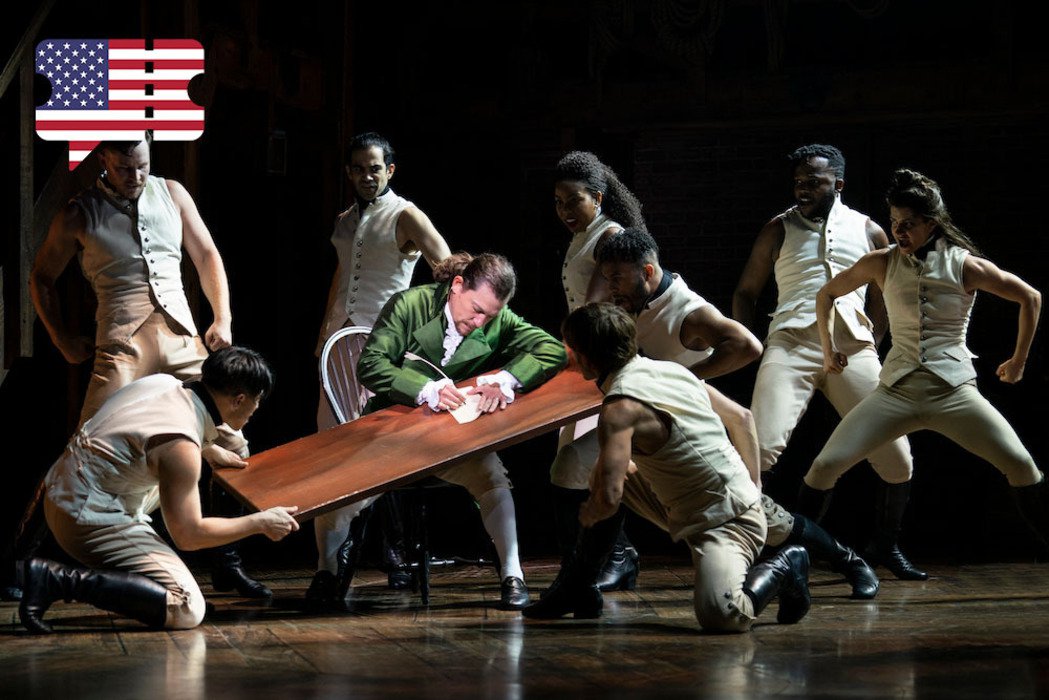 How long is Hamilton?
Hamilton is 2 hours and 45 minutes long.

Where is Hamilton playing?
Hamilton plays at the Richard Rodgers Theatre at 226 W. 46th Street in New York. There is also a national tour and productions in London, Australia, and Germany.

Who wrote Hamilton the Musical?
Lin-Manuel Miranda wrote the music, lyrics, and book of the musical. He based it on the book by Ron Chernow.

When was Hamilton written?
Miranda started writing in 2009, initially thinking of the idea as a rap mixtape. He first performed one of the songs for Barack Obama at a White House event.

When did Hamilton premiere?
Hamilton had its world premiere at the Public theatre Off-Broadway in January, 2015. It was a sold-out hit and quickly announced a Broadway transfer. It had its first performance on Broadway on July 13, 2015.

What is Hamilton about?
Hamilton is about America's founding fathers, specifically Alexander Hamilton, who helped form the country and its financial system, but is most known for being killed in a duel by Aaron Burr.

How can I get cheap tickets to Hamilton?
Hamilton has a digital lottery for $10 tickets. You can enter on the website or the Hamilton app.

Is there a movie of Hamilton?
Yes, there is a film of the Broadway production available to stream on Disney+.