What are the Best Musical Theatre Duets?

We list some of the most popular musical theatre duets songs.﻿ 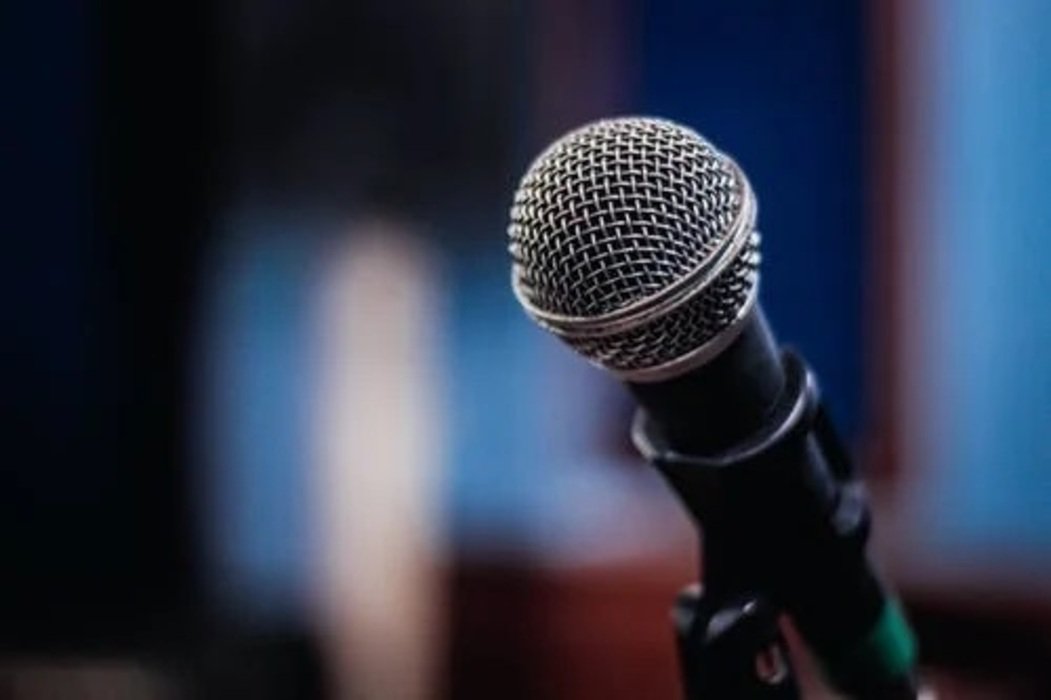 Duets are songs for two performers. There are a lot of them in musical theatre, as they are a great way to express emotions between two people, whether it be love, hate, or friendship. Whether you are looking for a duet to perform or just to listen to, we have options for you from classic and contemporary musicals. We list them here by the genders they are traditionally sung by, but you don't have to stick to that. There's no reason not to switch it up!

"For Good," Wicked
Sung between Glinda and Elphaba, two former friends who have taken different paths, this is a song about recognizing the impact a friend has had on your life, even if you have drifted apart. On the other end of that friendship spectrum is the other great duet between Glinda and Elphaba, "What is this Feeling?" They sing this when they first meet and immediately dislike each other, before they become friends.

"Take Me or Leave Me," Rent
What can we say? Idina Menzel has sung a lot of great female-female duets. It is a song between a couple, Maureen and Joanne, on the brink of breaking up, each asking the other to accept her the way she is or end the relationship.

"If Momma Was Married," Gypsy
This is a duet between sisters, Louise and June, who dream of what will happen if their overbearing stage mother, Rose, were to marry and let her daughters make their own decisions about their lives.

"I Will Never Leave You," Side Show
Another sister song, this one between conjoined twins, Daisy and Violet. They will never leave each other, because they can't.

"I Don't Know His Name," She Loves Me
Co-workers Amalia and Ilona have different approaches to love. Amalia is in love with a man she has never seen and only written to and though the thought at first horrifies Ilona, she realizes knowing the man doesn't always stop you from getting hurt.

"Marry The Man Today," Guys and Dolls
Sarah and Adelaide realize they want to marry their gambling men (Sky and Nathan) despite their flaws. They can always marry them and then change them after they're married.

"Nowadays," Chicago
In the finale, newly free murderesses and rivals Velma and Roxie have an act together, realizing that fame is fleeting but it will last longer if they team up.

"A Boy Like That/I Have a Love," West Side Story
Anita has just lost the love of her life, Bernardo, and Maria still clings to her love for Tony, even though he murdered Bernardo, in this powerful duet.

"The Confrontation," Les Misérables
Who isn't obsessed with this song? Remember when Neil Patrick Harris and Jason Segel went viral for singing it? After Javert's obsession with catching his former prisoner Jean Valjean, they finally meet again in this epic showdown.

"I'll Cover You," Rent
This love song between Collins and Angel is so sweet and is about the glow of a new relationship. If you want a male duet from Rent that isn't a love song, "What You Own" is another option. Mark and Roger, in different locations, come to similar realizations about what is important to them.

"Agony," Into The Woods
For a song called "Agony," this is always a fun one. Nothing like two privileged princes singing about their problems (from the brilliant mind of Stephen Sondheim).

"Lily's Eyes," The Secret Garden
Two brothers, Archibold and Neville Craven, sing about being in love with the same women, Lily, who died, but they see her in Mary.

"You and Me (But Mostly Me)," The Book of Mormon
If you're looking for a comical duet, you can't go wrong with this song in which Elders Price and Cunningham (but mostly Elder Price) dream of changing the world on their mission trip to Uganda.

"The Proposal/The Night Was Alive," Titanic
This also works as a stadalone because it tells a whole story, actually, two stories, of Barrett, a stoker on the ship, and Harold Bride, a wireless officer. Barrett goes to Bride to send a telegram proposing his to his girlfriend, as Bride explains how he came to love the telegraph.

"Suddenly Seymour," Little Shop of Horrors
Is this the most frequently performed musical theatre duet at karaoke and piano bars? Probably. But there's a reason this song has become a classic. Alan Menken and Howard Ashman knew what they were doing.

"It Takes Two," Into the Woods
This song is literally called "It Takes Two," and duets take two. This one is about the Baker and his wife learning they need to work together to break the curse.

"Bad Idea," Waitress
This is one of the newer songs on this list, but it already deserves a spot alongside these classics. There are a lot of Broadway duets between lovers, but this one is unusual in that is between a woman and her doctor, and they are both married to other people.

"You're The Top," Anything Goes
Cole Porter had a way with words, as this song proves. Some of the references may not hold up, but the song sure does.

"If I Loved You," Carousel
Rodgers and Hammerstein not only wrote a lot of love songs, but they found ways to reinvent it. In Carousel, they figured out how to put a love song at the beginning of a show, by having the characters imagine what would happen if they fell in love. Another example of a different kind of love song they wrote is "People Will Say We're In Love" from Oklahoma!

"A Whole New World," Aladdin
We could do a whole blog post just on Disney duets and at the top would be this one between Aladdin and Jasmine on a magic carpet ride. (It counts because it's a stage show in addition to a movie.)

"Falling Slowly," Once
Once is the ultimate story of unrequited love. The movie version of this song also won an Oscar.

"As Long As You're Mine," Wicked
Yes, Wicked has a lot of duets, and this one is between Elphaba and Fiyero when they finally express their love for each other. Unfortunately, that means Glinda gets her heartbroken.

"Sunrise," In The Heights
This song may have been cut from the movie, but it's a lovely morning after moment between Nina and Benny as she teaches him Spanish.

"A Little Priest," Sweeney Todd
Enough with the love songs. We're ending with the funniest song about cannibalism ever written.