Why Sondheims 'Passion' is His Most Personal Work

Learn why Sondheim's 'Passion' is his most personal work 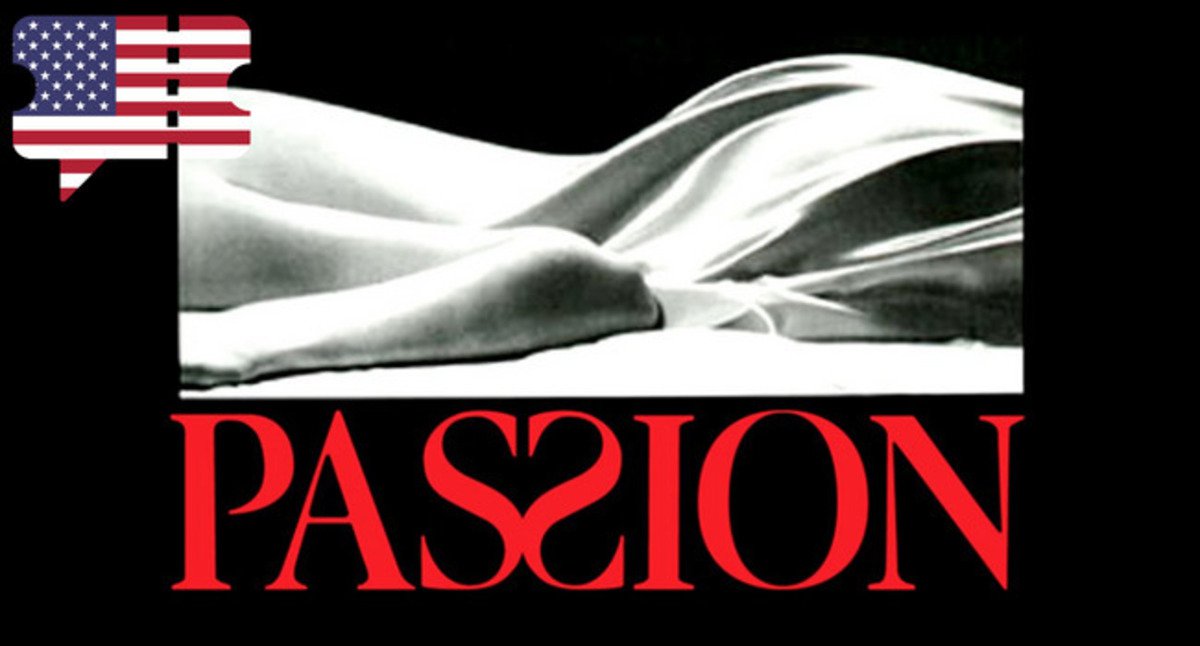 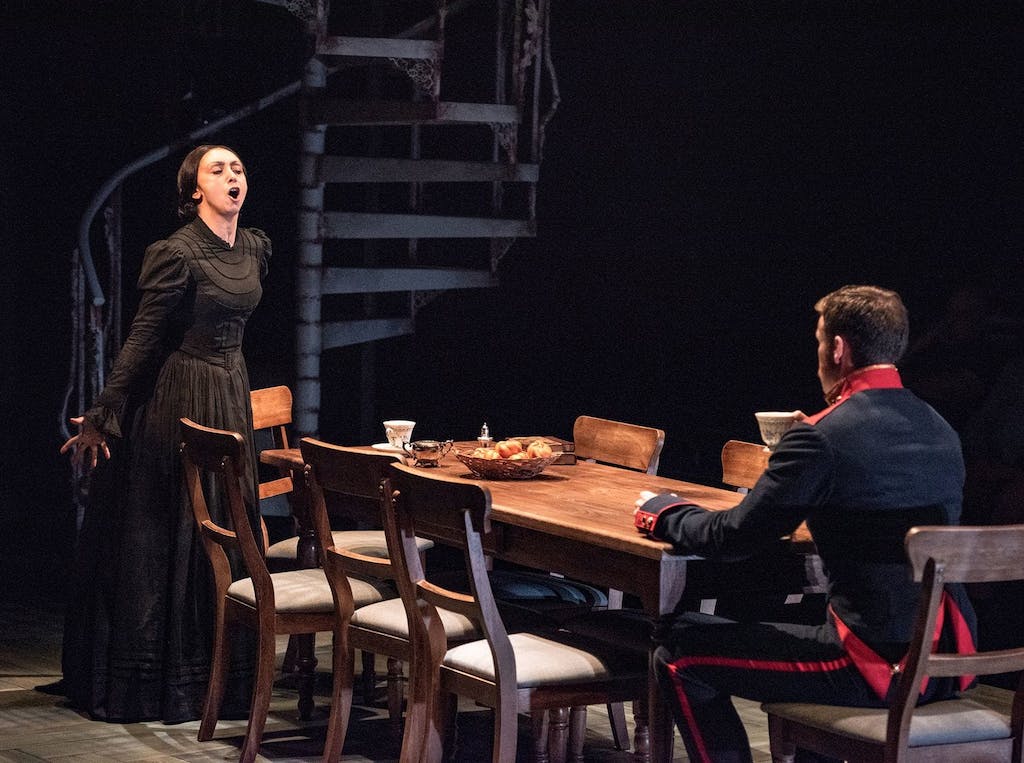 Based on Ettore Scola’s Italian film "Passion d’Amore," which was itself adapted from an 1869 novel by Iginio Ugo Tarchetti, Passion opened on Broadway in 1994, with a cast that included Marin Mazzie (Clara) and Donna Murphy (Fosca).

Set in 19th century Italy, the one-act musical is about a handsome young soldier stationed in a remote province who is obsessively pursued by the sickly sister of his superior officer, a woman prone to melancholy and madness.

But the score is ravishing. Perhaps Sondheim’s most lyrical and romantic work, "Passion" features several well-known songs, including “Happiness,” “Loving You” and “No One Has Ever Loved Me.” The original Broadway production received the 1994 Tony Award for Best Musical and netted Donna Murphy her first Tony for Best Actress in a Musical.

I recently spoke with Signature’s Artistic Director Eric Schaeffer, who has twice directed “Passion,” most recently at the Kennedy Center starring Tony nominee Judy Kuhn. What follows are highlights from our conversation.

Get tickets to see "Passion" at Signature Theatre.

Judy Kuhn told me that Fosca is one of the best roles in musical theater for women because she is so intelligent and complex. Do you agree? She is a great character and such a complicated one. You make these assumptions that you know who this person is, but you don’t really know. She is not the kind of character who comes on stage and you know all the colors they hold. She’s always turning. You just never know how she is going to react to things.

She is very intelligent, very realistic. She says, “I know I am not beautiful, but it’s not what’s on the outside which counts.”

Is Fosca the key to “Passion”?

In the original Broadway production, Donna Murphy became the center, but the play is a love triangle, with Giorgio at the top and Fosca and Clara the other two at the bottom. Fosca’s rival Clara is her opposite.

Is Clara the Kardashian of the 19th century?

(Laughing) Clara’s only concern is beauty, beauty, beauty. Everything is so plastic today – people’s personalities, people’s looks. This show is ahead of its time.

Because Giorgio’s love affair with Clara is so “ordinary,” and his true passion is for an ugly woman? Fosca isn’t ugly! She’s just plain. She’s not an ugly witch. In my production and Matthew’s production, we keep her real. Both times we’ve done it, we didn’t add warts, pimples, she’s just a plain, simple, haunting soul there, which is kind of beautiful.

“Passion” has been described as Sondheim’s most personal work. It is based on an epistolary novel, and its characters write letters and “read to learn.” Is that why people see Sondheim in this work?

When he was writing it, for the first time in his life, he was in love. I think that really had an effect on him writing the show, finding true love. It’s probably his most personal work. It is a little jewel in the crown that way.

How does Matthew plan to stage “Passion,” taking advantage of Signature’s black box?

“Passion” will be a different experience for people. The physical space of our black box will be designed so that the audience is in Northern Italy. You can’t escape. You’re going to feel the obsessions, that passion. Matthew’s production is going to be very different than how they’ve seen it before.

How else is Signature rediscovering this show?

We are using the original Broadway orchestrations. Other theaters are always reducing orchestrations. You will hear [the musical] how Sondheim wrote it and intended it to be done, which will be beautiful in this intimate space. I’m also excited for the costumes. [Costume designer] Robert Perdziola is amazing. He did our “A Little Night Music” with period costumes. I’ve seen the costume sketches for “Passion” and they are to die for!

Sondheim’s shows are as densely literate as Shakespeare or Stoppard. Do you have conversations with your actors about Sondheim’s words?

Of course. It’s all so connected, like clues, the words he chooses. Whether it’s a song or a sentence that one of his book writer collaborators has written, his lyrics give so many clues as to the character. That’s an important asset when you’re doing the show and making it your own. Look at all the different productions, how they’re reinterpreted differently. You can only do that if it’s great material. He truly is the Shakespeare of our time.

How many Sondheim productions has Signature mounted?

“Passion” is our 29th Sondheim production. We’ve done more Sondheim than any theater in America.

How have you managed this? Audiences and critics have always been ambivalent about Sondheim. He writes dissonant scores about dark subjects. “Follies” on Broadway lost its entire investment.

People have come to appreciate what he’s done over his entire body of work. People are still discovering it. We’ve cultivated an audience that knows and wants a Sondheim musical. One season we didn’t do one and I heard from audience members saying, “Where is the Sondheim?” We have grown the audience to appreciate it. I was in Harris Teeter last week and a woman came up to me to ask, “When are you doing ‘Assassins’?” Hopefully, we have created a lot of Sondheim fans in the world today.

People know we have such an affinity for him and his work, we will give the best performance possible. People trust us with Sondheim and know they will see a high-quality production. They know that we’re going to present it in a new way. Honestly, you can go back again and again to the material. I’ve directed Sweeney Todd four times, and every time I’ve learned something new.

This article was reprinted with permission from DC Metro Theater Arts.

Get tickets to see "Passion" at Signature Theatre.