Your Ghoulish Guide to the Best Shows for Spooky Season 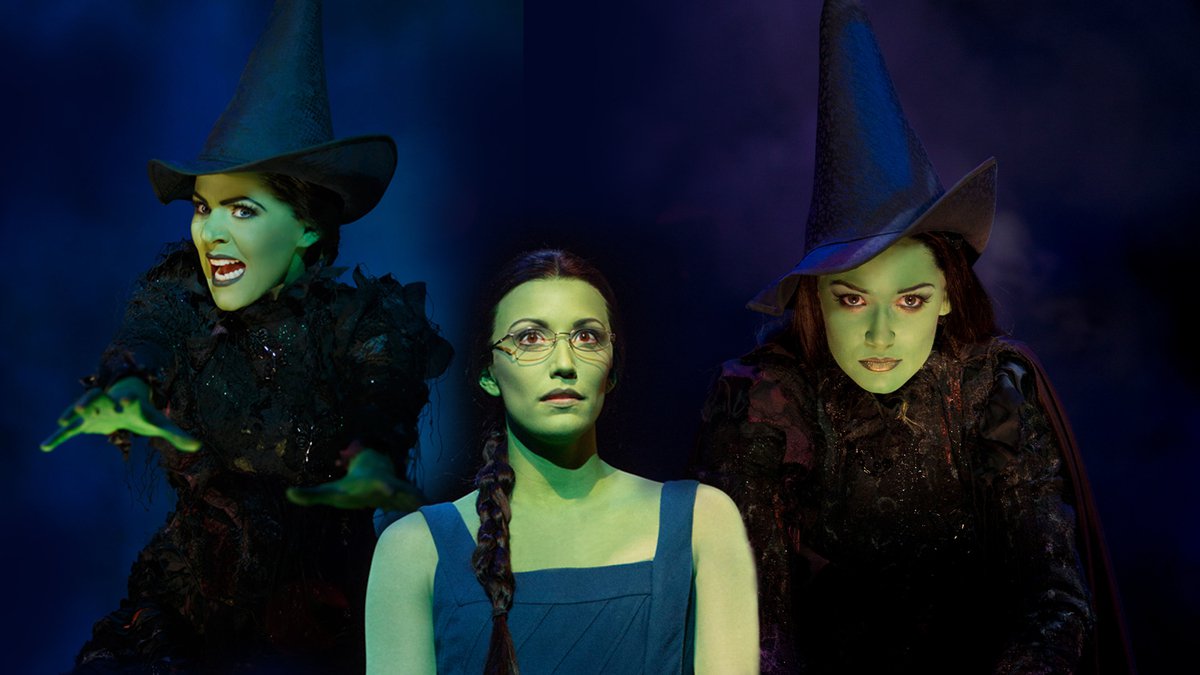 SPEND SPOOKY SEASON AT THE THEATRE

Looking for a fun way to spend your Hallo-weekend? We've got you covered! From the creepy to the camp, check out the most festive, frightening titles playing on Broadway and Off- right now!

A beloved musical comedy about the most unusual of monster plants, starring Jeremy Jordan and Christian Borle.

This haunting classic by Andrew Lloyd Webber is the longest running musical in Broadway history.

Based on the gothic, sensual, and mystifying world of the Oscar-winning film, featuring "Lady Marmalade," "Tango de Roxane," and more iconic songs.

Kander and Ebb's satirical musical about lust, treachery, and a little bit of murder.

An English town is haunted by a mysterious spectre in this adaptation of Susan Hill's spookiest story.

An eerie musical following the infamous disappearance of Ichabod Crane.

No tricks only treats: If you'd rather spend your weekend seeing shows for FREE, become a part of our Member Nights program! All you have to do is score 2+ shows (even past ones you've seen) and you will be automatically enrolled in to receive free ticket offers! Learn more about Show-Score Member Nights!