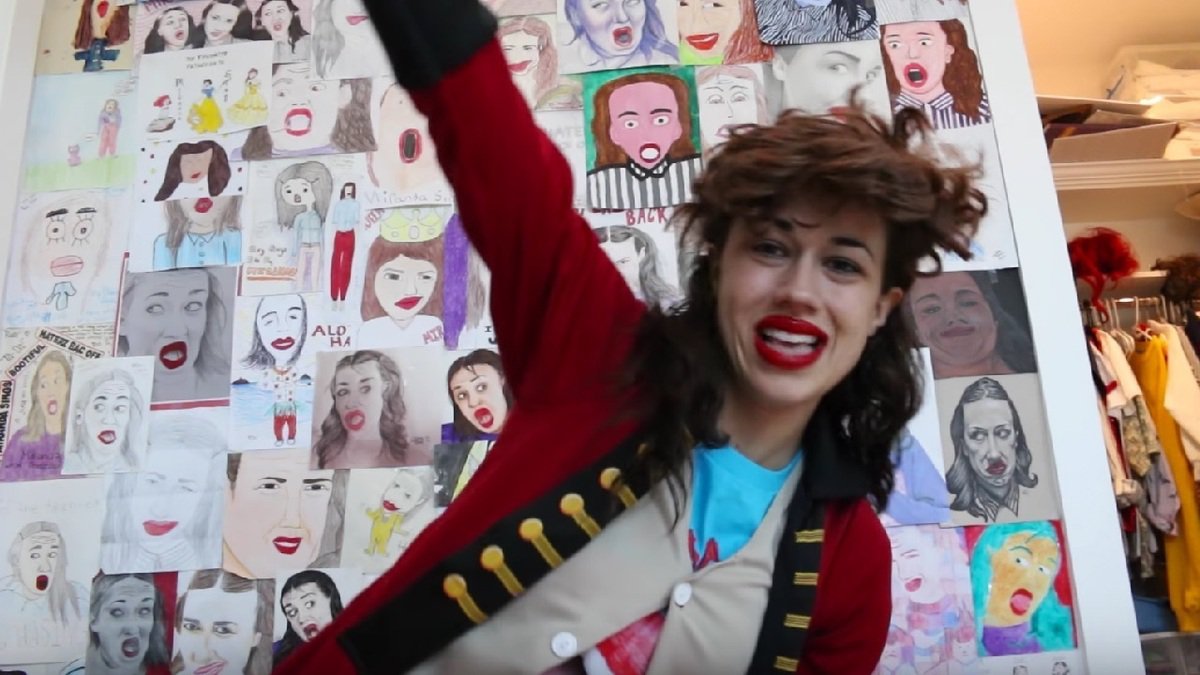 With over seven million subscribers and eight years worth of video, YouTube star Miranda Sings is no stranger to musical parodies. So it's no surprise that in honor of Lin-Manuel Miranda's birthday today, Miranda (real name Colleen Ballinger) recorded her very own "Hamilton" tribute — namely, "all" of "Hamilton" in six minutes!

Did you catch all of the Miranda Sings Hamilton references from the video? How do you think she did? Miss anything important? She sure has got a lot of people on the internet talking… including some of our favorite musical theatre stars and rappers…

While the real Colleen Ballinger is a trained singer, her character Miranda has her own...unique...vocal technique. Check out what fans are already saying about it: including Lin-Manuel himself!