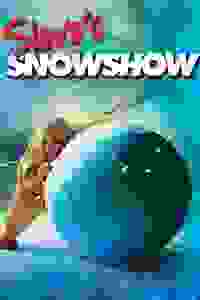 Returning to the New York stage for the first time in over a decade, master clown and pantomime Slava Polunin's wistful theatrical adventure offers a dreamlike vision, set within an absurd and surrealistic world.  More…

One of the most successful international tours of all time, Tony® Award-nominated SLAVA’S SNOWSHOW returns to Broadway for 8 weeks only! The romantically wistful theatrical adventure will be at the Stephen Sondheim Theatre for a limited holiday engagement. Unleashing a breathtaking artistic thrill ride for audiences of all ages and languages, the show offers a dreamlike vision that overflows with magical dynamism and humorous antics, set within an absurd and surrealistic world.

See it if you'll sit thru subpar material for a few gd moments. I was bored & felt assaulted (water sprayed, "smoke," bubbles, clowns climb on seats).

Also I wanted to be charmed; I knew the show had won an Olivier. But I found the show soul-less. How can you open a CHILDREN's show with two characters with nooses around their necks? And, later, a character has arrows lodged "through" his body and suffers.... Read more Read less

Don't see it if Don't want to get wet, have blizzards of confetti shot cannon-like, actors stepping on you, a huge inescapable net thrown over you. UGH.

Also I was sitting in the first row mezzanine and watched with horror as the hapless folks in the orchestra were assaulted by all of the above. Then, much to this claustrophobe's worst fears, the netting reached the mezzanine and I found myself fighting a complete panic attack.

Apparently, this audience assault was embraced by many of the reviewers as captivating/mesmerizing/beautiful here and in the NYT (and elsewhere) and has been a beloved piece of theater for many years. It has been described as enchanting. Now, I fully recognize that I was not the target audience for this show, but I usually LOVE creative children's theater. I will allow that Slava's SnowShow had a few (very few) moments of inspired lunacy and/or beauty (the parade of mini-houses, the sweet goodbye with the coatrack "person", the back and forth of the foam phone) but for me, not nearly enough to buffer the forced audience submission to their antics.When I wasn't cowering I was bored.

See it if You take a young child who will find joy in the littlest things. I may not have enjoyed the show but I did enjoy hearing the children laugh.

Don't see it if You don’t enjoy audience participation. You will get wet, you will be covered in fake snow, you will be touched by actors. My nightmare.

See it if Just for this kids. Plot? I like clowns, I am a clown, So I’m told, however, this clowning was not for me.

Don't see it if They throw all this fake snow on you and it’s very invasive of your personal space.

Helpful?
View in admin Edit
M
Mitch
Manhattan
65+ | Male
105 reviews
Get Alerts Alerts On Alerts Off
60
Only moments of fun; moments of poignant, The opposite of thought-provoking, Not my taste, Slow, I didn't hate it
November 26th, 2019

See it if you appreciate the art of "clowning" and/or you have young kids who enjoy clowns. The music and sound drive the entire show.

Don't see it if you want more than a few moments of fun and poignancy. When the clowns engage the audience (the interval & the ending), then it's mildly OK.

See it if You like clown pantomime. Or if you want to out of the theatre in less than 90 minutes.

Don't see it if If you’re expecting anything revolutionary in theatre.

Also Ok, here’s the deal. I was really looking forward to this. Act 1 was very slow and fairly uninvolving. Shouldn’t clowns be funny? Less than 30 minutes in was a 15 minute intermission. Second half had some laughs but was only about 35 minutes. It was padded out at the end by tossing balloons of all sizes through the audience. I thought that would never end. Kids seem to be bored until the balloons.... Read more Read less

See it if If you love pantomine and no dialogue or storyline. I found the show very dull and boring. Show is good for very young children.

Don't see it if If you are looking for lively happy clowns or a show with a storyline.

See it if you like creative staging, a good mixture of comedy and drama, and strange theatre 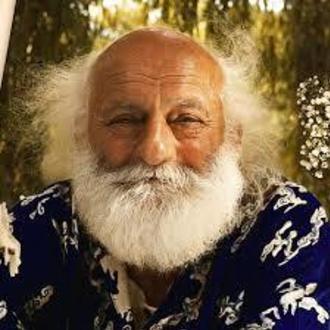 Slava Polunin
Writer / Performer
Get Alerts Alerts On Alerts Off 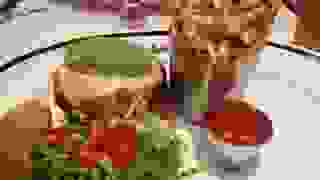 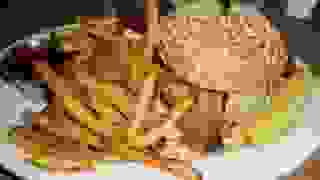 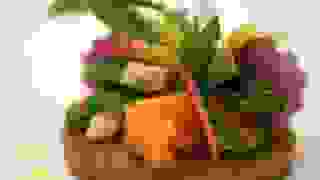 4 min walk. Much revered for its ambitious high-end New American cuisine. Although its tasting and regular prix-fixe menus are as exorbitant as they are delicious, they do offer a much-discounted early pre-theater menu. 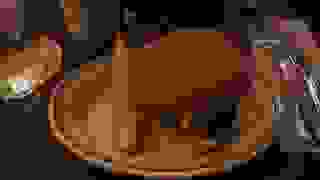