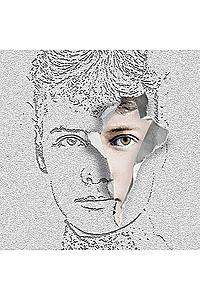 95
Nellie and The Women of Blackwell
Lower E Side
Profound, Great acting, Must see, Thought-provoking, Intense
Ann the Librarian
Get Alerts Alerts On Alerts Off
February 9th, 2020

See it if an immersive documentary theater experience chronicling the horrors of women committed to insane asylums in 19th century NYC interests you.

Don't see it if Standing, walking through tight spaces, triggers such as darkness, strobes, and loud noises, or becoming part of the show bother you.

Also The audience becomes a part of the inhumane treatment of women in the insane asylums of Victorian New York, as documented by Nellie Bly in her Ten Days in a Madhouse articles and book. Nellie leads us through being herded into the asylum and the horrific experiences that occur there. It is an intense, riveting 60+ minute incursion into the depths of inhumanity. The actors, most of whom play multiple roles, expertly portray the staff and inmates in an up close horrifying manner that does not quickly dissipate once the audience, along with Nellie, is liberated from the asylum. This is a unique, profound theater experience with elements that resonate in the world we live in today, in which being poor, inarticulate, or displaced can result in being the victims of similar draconian measures.... Read more Read less 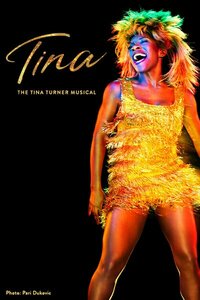 See it if You are a fan of Tina Turner and her music. This jukebox musical tells a real emotionally intense story of Turner's life and music.

Don't see it if You don't like jukebox musicals or Tina Turner. 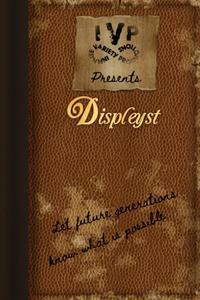 See it if the dramatization of a real family's resilience and love, created from their own words, in the face of war and adversity, intrigues you.

Don't see it if a family's compelling and uplifting true story of flight from the Nazis and survival during World War II is too much for you.