Antigoni Gaitana is a critic with NY Theatre Guide. This account has been auto-generated, and does not indicate that this person is an active member of Show-Score.com. That said, if you "follow" this member, you will automatically be updated whenever s/he writes a new review. 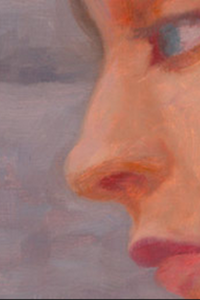 "Both actors’ appearance suited very much their roles and their bodies were equally engaged in their characterization. During the first half of the performance there was some sort of rhythmic imbalance between them, and there were moments when bigger pauses were felt necessary...'The Widow of Tom’s Hill' addresses topics which are both timeless and timely." Full Review