Austin Yang is a critic with Front Row Center. This account has been auto-generated, and does not indicate that this person is an active member of Show-Score.com. That said, if you "follow" this member, you will automatically be updated whenever s/he writes a new review. 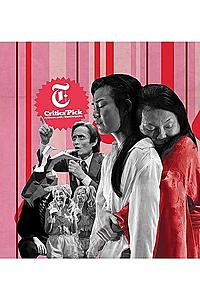 Score: 90%. "For 'Suicide Forest's' frightening scope and ambition, it works because of its masterful creative shepherding. The depth of Lee's collaboration with Ogawa has effectively teased out many of the beats in Lee's script that make it so original." Full Review 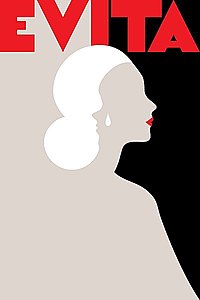 Score: 80% "Sammi Cannold directs this new incisive production of Evita that takes a deeper and more introspective look at the woman behind the glamour, starring Solea Pfeiffer as Eva, and a sprightly Maia Reficco as her younger counterpart." Full Review 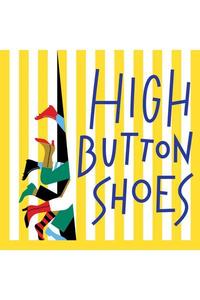 "Encores! does its best with a consistently dazzling orchestra, a talented bill of stars, and the best dancers in showbiz. What results is often a very finely polished antiquity with one or two redemptive qualities. Jule Styne and Sammy Cahn’s 'High Button Shoes' is this formula at its most underwhelming...With no timeless standards, the score falls flat." Full Review 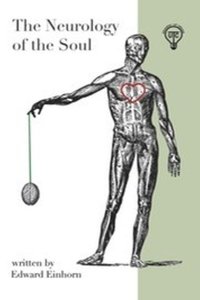 "Einhorn’s dissertational script demonstrates copious research on the matter of cognitive neuroscience...That said, the play may hold up to scientific scrutiny, but from a theatrical standpoint, 'Neurology' feels like Einhorn coloring in a thesis with a narrative, and the drama he tries to infuse to it makes for an uneven blend at best, and in some moments even undermines the science...All four of 'Neurology’s' talented cast struggle to accordingly flesh out soulless roles." Full Review 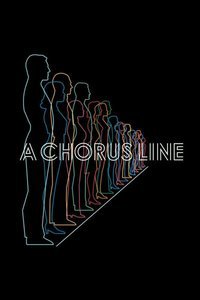 “City Center has assembled a brilliant cast and creative team that have preserved the quintessence of the originals, and in doing so, giving them new life...The score is hit after hit...They are punctuated by some of the most iconic and complex dancing seen on a Broadway stage, which the talented cast of triple threats carry almost seamlessly...No number failed to stop the show and bring nostalgic audiences to abundant tears and laughter.” Full Review 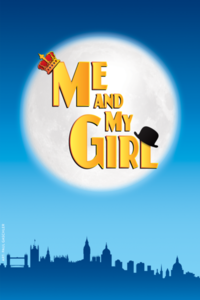 “The plot was not the reason behind the popularity of ‘Me & My Girl’...Takes some inconsequential turns to reach its resolution...The characters do not sufficiently carry the show throughout; even Borle, with his nonstop zingers and warm, effervescent charm was burdened by playing one of the less impressively written roles of his career...The score is largely unremarkable save for a few standouts...Not a consistent level of entertainment throughout.” Full Review 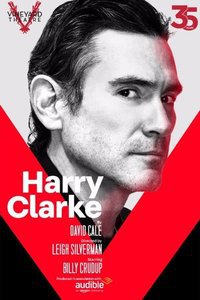 "The crowning achievement, if not the sole merit of this show by some accounts, is Crudup’s acting. True to Cale’s repertoire, this show was written as a vehicle for a formidable solo actor, and in Crudup’s hands may well be considered a masterclass in this craft...Silverman’s staging helps Crudup fill Dodge’s cleverly designed set...Edwards’ lighting design guides the audience through the many beats and phases of the play and of Crudup’s character(s)." Full Review 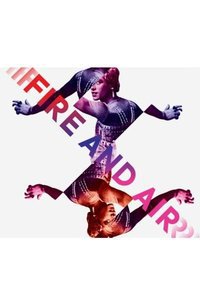 "The building blocks, though individually brilliant, don't complement one another...The biggest clash comes between the writing and the direction. The play is paced like a racehorse...The audience isn't given room to breathe...All fire and no air...The cast is stacked only with the finest actors, but their compatibility with this work is at times questionable...That said, it bursts with potential worthy of its title, and just a glimpse of it at this current stage of its development can still ... Full Review 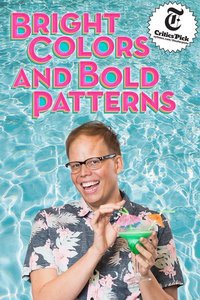 "The tragicomedy of the season...It is to Droege’s immense credit as a playwright and actor that the play is so smooth...An incredible feat: constructing dialogue and performance so immaculately that even nonspeaking invisible roles are full three-dimensional characters...Underneath the hilarity, however, lies poignancy...Gerry is a flawed man. He represents the best and worst of us...Droege creates the world, and Urie colors it. This show is a delight." Full Review 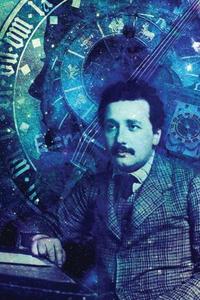 Score: 60%. "Alan Lightman's 'Einstein's Dreams' was the miracle concept album of novels. It's based on the whimsical premise of a young Albert Einstein being troubled by dreams, each a different conceptualized world with discrete rules of how time works." Full Review 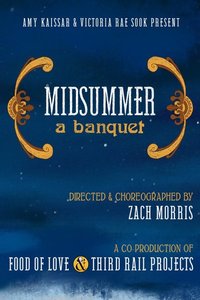 90% "An immersive staging of the Shakespeare comedy with a five-course tasting menu. Storytelling for and with at least five of the senses. 'A Midsummer Night's Dream' in every sense of the expression." Full Review

“Encores! does its best...What results is often a very finely polished antiquity with one or two redemptive qualities...‘High Button Shoes’ is this formula at its most underwhelming...But with no timeless standards, the score falls flat, and even at its best...it comes off as silly and dated...The lifeline of the show, in classic Encores! tradition, is its dance." Full Review 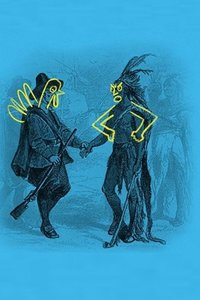 "The play is comically self-referential and self-effacing from the start...Fasthorse is searingly funny, and her dialogue, in the hands of four exceptionally talented and cohesive farceurs, lands like thunder. The play is pure in execution, and paces well...In its self-referential nature also lies the problem: What is the play about?...It’s described as a biting comedy, but if you ask me, only inasmuch as it is taking a bite out of itself, and then pondering the nature of its now-missing mass." Full Review 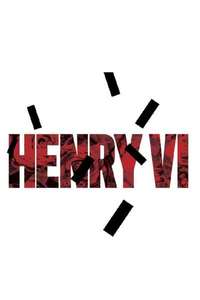 "Under Brown-Fried’s inspired direction, this company has taken these histories and brought out only their best elements...There is little to no issue of confusion as actors appear in multiple roles: Aside from ample context given during the scenes, the integrity of many of these roles were solidified by extremely memorable performances...The work of the actors and Brown-Fried’s condensation has greatly improved the pacing...There’s something in this show for everyone!" Full Review 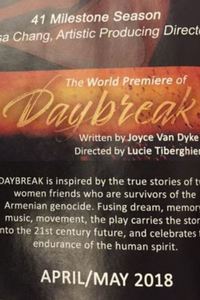 "The fantastical aspect of this show is both its crown jewel and its Achilles heel. The dream space ruptures time and space...Though it is an effective storytelling mechanic and adds to the show's originality, it also introduces areas of maintenance within the script that, if not dealt with, can be risky or problematic...A work as ambitious and experimental as 'Daybreak' is bound to experience a few bugs, but in the end, it is a strong piece that...inspires confidence." Full Review

"Most complaints feel subjective, and don't detract from what made 'Hey, Look Me Over' a massively delightful and unique experience. All the performances were top form...The overtures were as much a highlight as any scene with actors. And the actors: Never again will a stage see the same buffet of so many perennial Broadway favorites, each of whom gave linchpin portrayals to rival and even surpass their original counterparts." Full Review 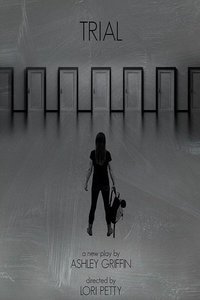 "'Lives off an extra helping of suspension of disbelief, but in turn delivers an intense and inimitable theatergoing experience...As the forces of good and evil fight tooth and nail, the line between the two is both blurred and elucidated...'Trial' tells us that the quality of mercy is not strained, but mercy is twice blessed...Griffin's work reflects the best elements of storytellers past and combines them in her own style. Just enough detail for the imaginations of her audience to take over." Full Review