Catherine Rampell is a critic with The New York Times. This account has been auto-generated, and does not indicate that this person is an active member of Show-Score.com. That said, if you "follow" this member, you will automatically be updated whenever s/he writes a new review. 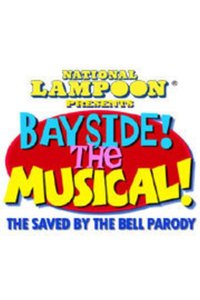 "So perhaps it was inevitable: “Bayside! The Musical!” — a bawdy, ridiculous, unauthorized parody of the show — is now playing to feverishly enthusiastic, standing-room-only crowds in the East Village. And plenty of audience members dress up like their favorite characters." Full Review 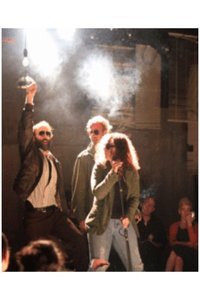 for a previous production "Jess Chayes’s intense and thoughtful direction guides the audience through two decades of the group’s history…The performances — especially Edward Bauer as a conflicted bomb maker and Ben Beckley as a narcissistic socialist — are sharp and committed. The play’s only major missteps occur when the actors break character and deliver monologues about their own experiences with social injustice...'Home/sick’ won’t leave you laughing, but it certainly will leave you thinking." Full Review 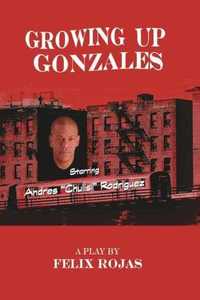 for a previous production "Felix Rojas’s script has trouble integrating the light and dark elements of his fraternal portraits...Mr. Rodriguez is an animated and affable M.C., but he’s also an odd choice for a multi-character, one-actor play given his abridged vocal range....The narration becomes especially confusing when characters quote each other, and when Mr. Rodriguez occasionally flubs his lines. Whomever all those crazy stories happened to, in any case, they’re still pretty funny." Full Review