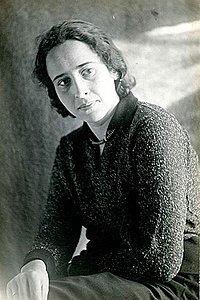 See it if You are someone who is intensely interested in the history of Germany in the early 1930s; you might find more value here than I did.

Don't see it if You have not read up on the life of Hannah Stern and her writings.

Also Since I was not familiar with H. Stern's writings I found the story confusing; I felt I needed more background. Also, I felt that the actors were too often indicating emotions rather than really experiencing them which gave the whole production a stiltedness that sucked tension out of the piece. When little production errors like cigarettes that don't burn down, a jail door with no lock, tapping boot sounds that lack foreboding, and sound cues of heavy metal doors closing that aren't synchronized with the closing of the cell door take center stage something is off balance in the direction of the piece.... Read more Read less 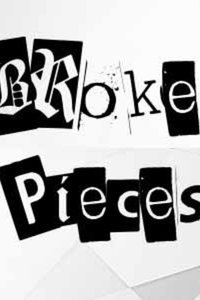 See it if you like well written dialogue, imaginative situations, and fine acting.

Don't see it if you are bringing the children. Some of the language and situations are not appropriate for youngsters.